Ming is using Smore newsletters to spread the word online.

Get email updates from Ming:

Getting to Know Matty Arnatt

Getting to Know Matty Arnatt

"I've got a narrowboat, but I ain't got a family. It's just me. Me and Albert." - Matty Arnatt

Like many orphans, Matty doesn't like staying in orphanages. Even though he is poor, Matty has a decent collection of "things" he stole or was given. Sherlock still makes a friend of him in the novel. Sherlock however, breaks Matty's shell and finds great beauty underneath his outer layer. Matty lives in a barge like the one below but relatively smaller. The fact that he is homeless makes him a bit lonely, that is until he meets the young detective. 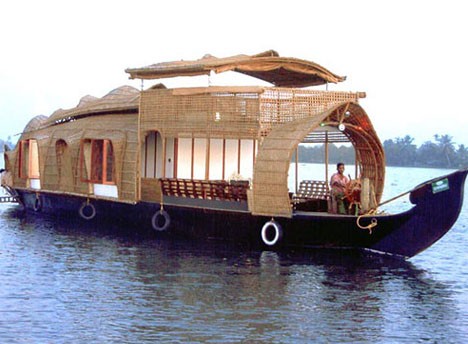 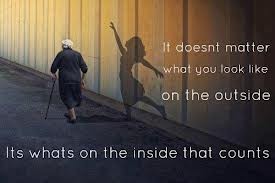 - If Matty were to go on vacation, he would bring his horse Albert. Based on the text in the book, Matty seems to think that Albert is a calm, strong, and useful horse. During vacation, Albert would come in handy for transportation, a companion or a nice relaxing ride. On vacation Matty would feel relaxed and not always on the run like he was in England.

- "I ain't got no change of clothes or nothing," Matty said."

Matty would also bring extra changes of clothes because he has been so use to wearing one outfit for so very long that he would jump at the chance for new clothing. Matty most likely feels grateful for his clothing. During vacation, Matty can now change outfits depending on the event.

Based on this quote, Matty would probably bring his knife with him on vacation for protection. He needs his knife to defend himself against attackers. 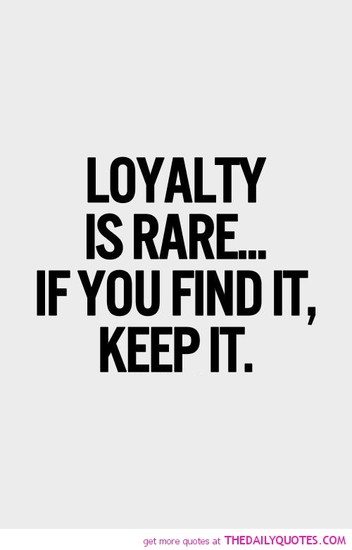 "You've fallen into something, and it's got hold of you. I'm just caught in it as well."

Matty is like a golden retriever, active and very loyal. In this case he says he will stick with Sherlock through the whole adventure no matter what. Matty feels as if he has found a friend and has a mindset of "if I am loyal to him, I can keep this friendship alive." 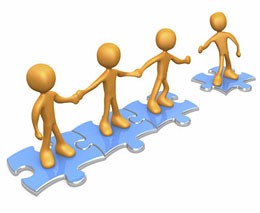 "The door to the darkened room closed behind them, revealing Matty Arnatt standing there holding a studded metal club." -Matty Arnatt

Matthew is caring and you can tell through his sacrifices. He puts his own life in danger by coming to save Sherlock's life. He makes sure of his friend's survival and risks his own. Care and love go together, ever heard that love is sacrifice? Well Matty's actions throughout Death Cloud are a loud and clear example of this.

In "Death Cloud", Matty protects his barge and his friend with a self-defense attitude. He comes in and busts Sherlock out of the Baron's hand and defends his barge against the man named Clem. This shows a very strong character in Matty Arnatt.

Ming is using Smore newsletters to spread the word online.