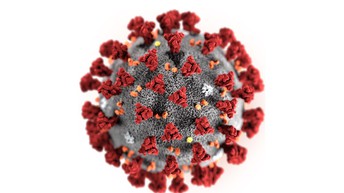 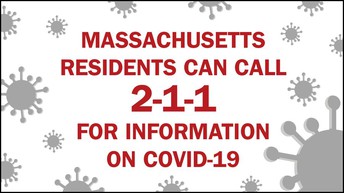 Dial 2-1-1 to get the latest updates on #COVID-19 prevention, symptoms, testing & treatment. It's free & open to callers 24/7. Operators fluent in Spanish are available, with interpreter services for more than 150 other languages.

For all Walpole related news and announcements regarding coronavirus please visit and bookmark: https://www.walpole-ma.gov/covid19 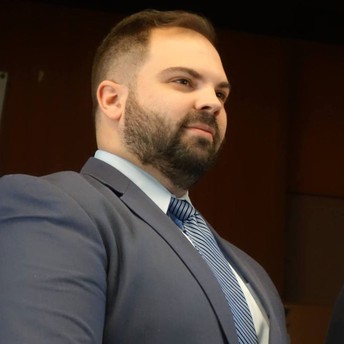 Per Governor Baker's order suspending certain provisions of the Open Meeting Law, G.L. c.30A sec. 20, the public is not be allowed to physically access this School Committee meeting. Members of the Public will be able to view this meeting on Walpole Media Cable Access the following day. Citizens with a question or comment should email mmortali@walpole.k12.ma.us. We will do our best to get back to you as soon as possible.

All votes taken by the School Committee in a remote participation meeting are done via roll call.

Discussion and vote regarding "Rebel" Name

After listening to approximately three hours of comments from the public on Tuesday night, during which every individual who signed up to speak was allowed to speak (some individuals signed up to speak and chose not to do so and others joined the meeting to speak but voluntarily dropped off during the course of the meeting), on Thursday night, the School Committee, Dr. Gough and Mr. Hahn thoughtfully and passionately discussed the Rebel name and its connotation in the Town and the world at large. All comments, emails, testimonies and communications on keeping and changing the Rebel name were heavily weighted by each of them, and the School Committee in no way controlled who submitted comments or chose to speak. Please see the full recorded meeting held on Thursday night here.

After discussion, the School Committee unanimously voted as follows:

This decision was not taken lightly and the School Committee understands that this is the first step of many to be undertaken. Mr. Buckley stated that the common thread of values, kindness and respect are not Rebel values alone, these are the values of Walpole. The School Committee thanked all of our students, families, alumni, staff and neighbors who have respectfully submitted their comments. For those who may not understand this decision, we recommend that you watch the video from Tuesday’s Community Forum Meeting here. The powerful testimony from each speaker is representative of the need for change.

Mr. Buckley indicated this is not a victory for either group, it is the very beginning, the smallest step. Wider and more difficult conversations now need to be held. The love of Walpole supersedes the fondness of a team name.

It is the School Committee's hope that the Town will now band together to grow stronger, more resilient and united. 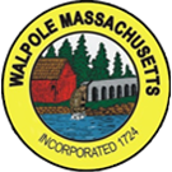