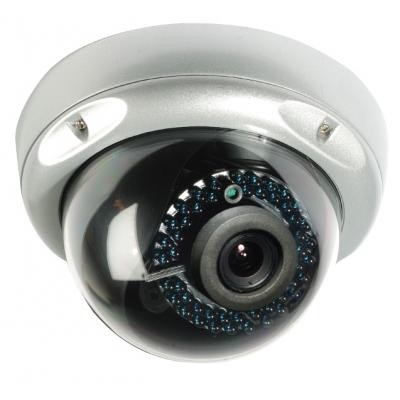 EQ: Can Surveillance Technology Be Used Without Endangering Civil liberties?