Get email updates from thabatha: 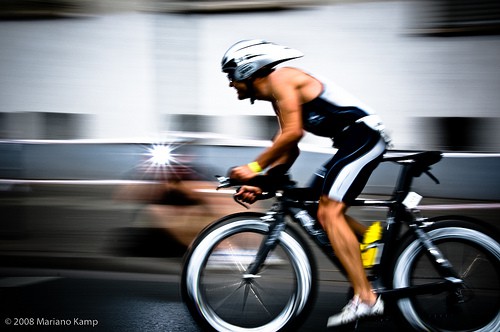 How does motion work?

A slow motion effect is obtained by playing filmed material back at a rate slower than the rate which was used to film it, thereby staggering the frames and causing the action to appear slower, even though it actually occurred in real time. There are several ways to achieve this effect and it is a common film making technique seen everywhere from sports broadcasts to art films.

Motion woks in many ways motion is everywhere its in our movements in object movements on animals and other objects that do movements.

Things that are Motion

Planes, cars, people, and animals almost the full earth is full of motion. Motion is all around us.

Videos That Shows You Wat is Motion

Follow thabatha munoz
Contact thabatha munoz
Embed code is for website/blog and not email. To embed your newsletter in a Mass Notification System, click HERE to see how or reach out to support@smore.com
close