Get email updates from layla:

They builted dams,ditches,and canals to trap the rain from tops of mesa and channel to gardens on the canyon floor. Houses were made of adobe and stone,they were muilti-storied, apartment- like structures lived along walls of cliffs or large plazas. Hearts of civilization in the chaco canyon was Pueblo Bonito where there was a massive complex of more than 7000 people. From Pueblo Bonito they had built roads for trading networks. The craftsmen made turquoise jewelry, woven baskets,pottery. Heavily influenced art and architecture late groups such as Hopi and Zuni.

People lived in ohio valley region around 700 BC. They grew squash, sunflowers, gourds, and barley. They produces exqustive copper jewelry and fine pottery. The elaborate burial mounds made up of a log structures coved by piles of the earth. 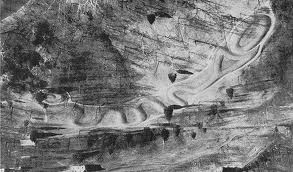 Around 300 BC people arrived in ohio valley. Building mounds some were 40 feet high and 700 feet wide. Artifacts found suggest extensive the TRADE network. Both Adena and Hopewell both referred to as "Mound Builders" 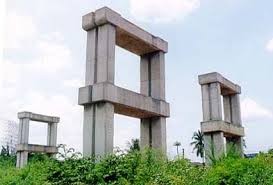 By 800 AD they arrived in Mississippi valley. Had plants that used for many food and they added maize and beans which made the population increase. The increase of the population caused the need for more land. More land resulted in numerous cites up 10,000 people largest was Cahokia. In the center of city Cahokia's was a massive mound aprox 100 feet high base of more than 14 acres. While surrounding this massive mound were 120 smaller mounds. 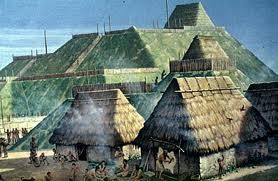 Follow layla johnakin
Contact layla johnakin
Embed code is for website/blog and not email. To embed your newsletter in a Mass Notification System, click HERE to see how or reach out to support@smore.com
close