princess is using Smore newsletters to spread the word online.

Get email updates from princess:

Jackawal sisters from the north give birth to mankind.

In central Australia they believe people who disobeyed the laws were turned into stone. They believe the landscape was formed by a large being who returned to the sky. The land became scared to Aboriginal people. 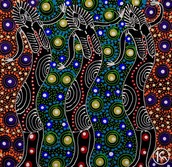 There are over 250 diverse languages.

Trading bewteen each group of abroigines was common. 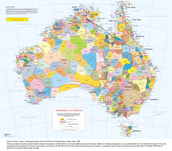 the aborignal flag of australia

princess is using Smore newsletters to spread the word online.