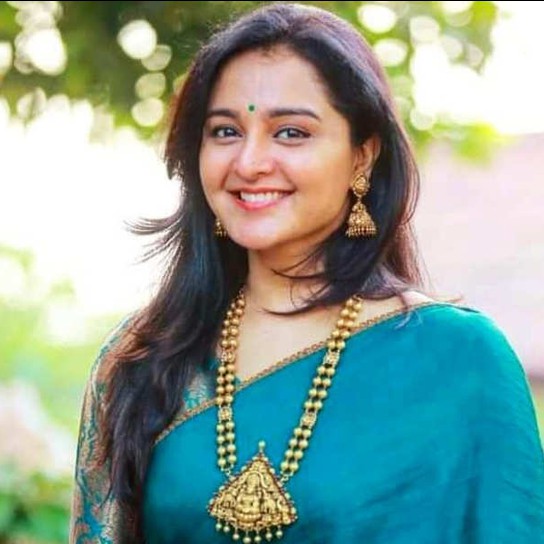 koppula is using Smore newsletters to spread the word online.

Get email updates from koppula:

Airtel tariff hike from December 1st; Queue up your plans to reduce costs

Bharti Airtel, Vodafone-Idea have already confirmed they are going to raise the tariffs starting from December 1. Reliance Jio also joined this list as it announced to increase the prices after December 1st to meet the DOT tariff rates. Reliance Jio customers are enjoying the benefit to queue up the plan and activate it once the existing plan expires.

Now Airtel will also let customers queue up their prepaid recharges ahead of the price hike. Users could find this option in the Airtel app for a prepaid account. Queuing prepaid plans is nothing but, a user can buy the recharge plan at the existing rates, and this can be activated once their existing plan expires. This would also allow users to dodge the new December 1 increased rates, because they would have a recharge waiting in line.

However, it should be noted that users can queue up only one plan and after the plan expires they are subjected to the new tariffs which are yet to be revealed by the telecom companies.

koppula is using Smore newsletters to spread the word online.