Kieran is using Smore newsletters to spread the word online.

Get email updates from Kieran: 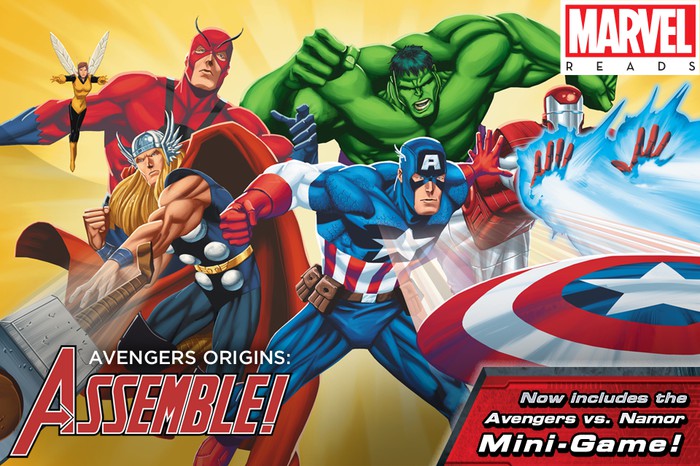 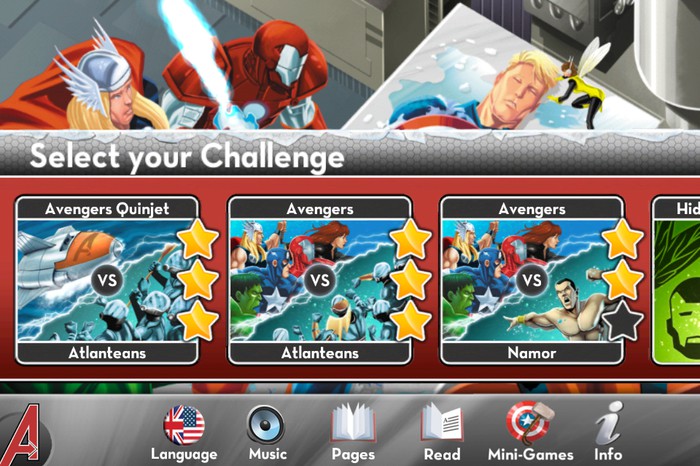 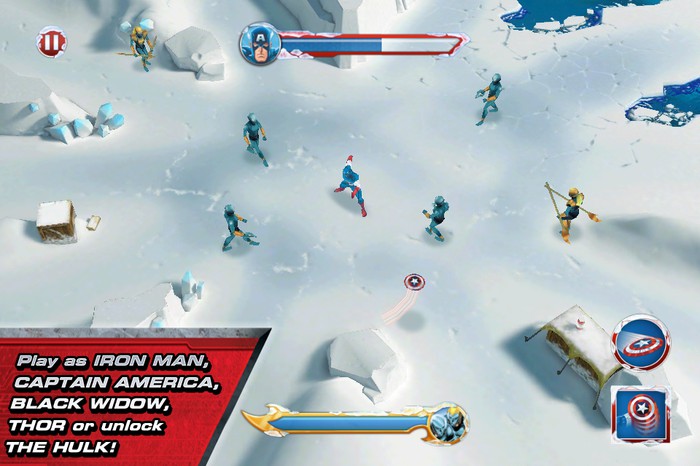 ***UPDATED! Save the Earth in the Avengers vs. Namor Mini-game! Play as Captain America, Iron Man, Thor, Black Widow or the Hulk!
• Read Along with Iron Man, Captain America, Hulk & the rest of the Avengers!
• Interactive Activities, Amazing Visuals and Narration from Stan Lee - A Must-Have App for Comic Book fans of all ages!

When one especially dangerous mission went wrong for war-hero Captain America, he became trapped in the frozen North. Now, seven decades later, Iron Man, Hulk, Thor, Ant-Man and the Wasp need his help to fight for the future of Earth! Will he join them in time to defend the planet from evil?

Experience the story of Captain America and the Avengers in a new format with this original Marvel App!

Features Include:
• Interactive Activities throughout!
• Match the heroic accessory with Captain America, Thor, Ant-Man, the Wasp and Iron Man!
• Use Thor’s powers or the Hulk’s strength to stop the Atlanteans and Namor.
• Melt the ice to free Captain America from his frozen prison!
• Find the hidden Avengers symbols to win an extra-special No-Prize!
• Narration from Avengers co-creator Stan Lee!
• Read to Me, Read by Myself, Auto-Turn and Younger Reader Modes!
• Action-packed Artwork, Sound Effects and Music!

Enjoy the story of Captain America and the Avengers in this thrilling Marvel Origins App!

An app by Disney

Kieran is using Smore newsletters to spread the word online.

Follow Kieran Hawe
Contact Kieran Hawe
Embed code is for website/blog and not email. To embed your newsletter in a Mass Notification System, click HERE to see how or reach out to support@smore.com
close