Get email updates from Alexa: 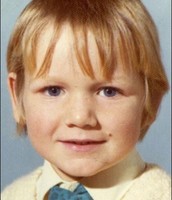 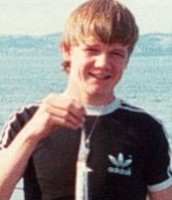 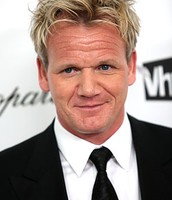 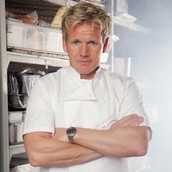 Facebook @GordonRamsay
Born in the city of Johnstone, United Kingdom

Growing up, he had an abusive father. He later wrote about his childhood in his memoir, Humble Pie.

When his sister was 18, they managed to escape home and she even got him a job at a restaurant where she was waitress.

He found his passion in cooking and continued to become a world class chef.

Growing up, he wanted to be a soccer player, but an injury prevented that dream from every being fulfilled. Instead, Ramsay finished college and graduated with a degree in hotel management.

Having a natural talent for cooking, he trained with several different chefs, all famous for their work.

After graduatibn from North Oxfordshire Technical College and graduating with a degree in hotel management, Ramsay worked for Wroxton House Hotel as a commis chef.

He later said that going to college was a pure accident.

Much of his success comes from his upfront nature as well as being persistent and hard working.

He now runs around 21 restaurants as well as working on 16 television shows.

-Kitchens are hard environments and they form incredibly strong characters.

-I cook, I create, I'm incredibly excited by what I do, I've still got a lot to achieve.

-I've had a lot of success; I've had failures, so I learn from the failure.