Below is some repeat information, and some new information; including summaries of our athletic events from last week. Please take a look!

Currently, things are moving along as planned for TMS athletics. Athletes and coaches are doing their part to follow guidelines for practices and events.

Please check the newsletter for spectator guidelines for home events. Just like the athletes, we hope everyone will do their part to stop the spread. We appreciate your cooperation! 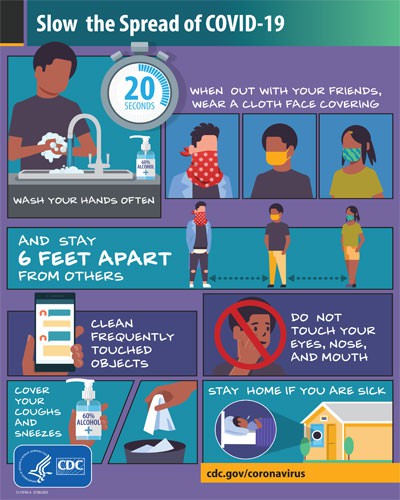 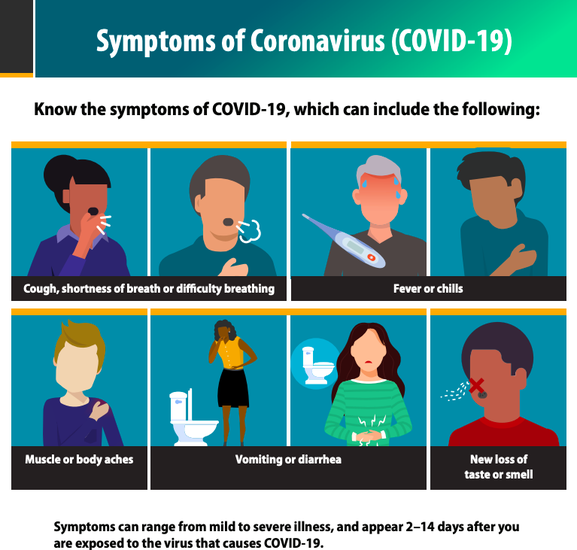 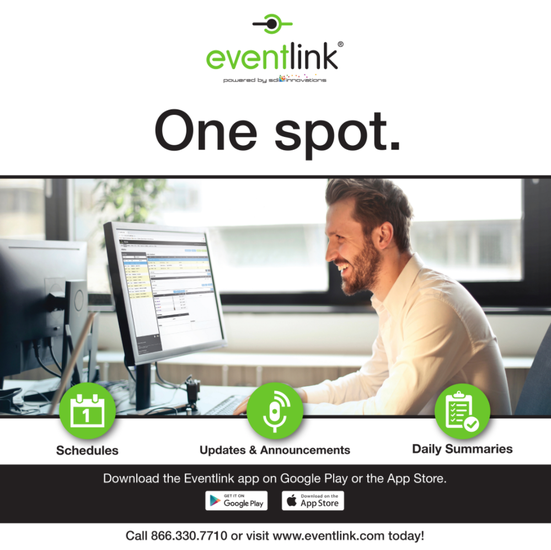 With the uncertainty of COVID-19, there may be a lot of changes in scheduling. Tipton Middle School uses Eventlink to manage all scheduling.

Once you sign up to TMS, and select the teams you are interested in, you will receive notifications of any changes to scheduling including time/location changes and cancellations. 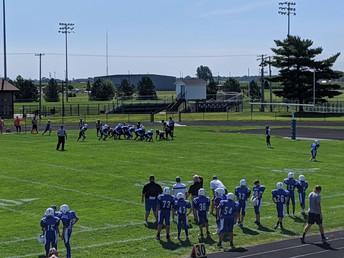 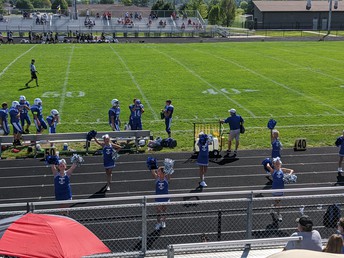 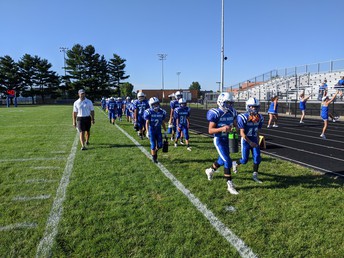 The Blue Devils kicked-off their first home game at 10am on Saturday; with the 8th grade playing first. It was a back-and-forth affair through the first half. Just before the half, the Berries were buried deep in Blue Devils territory on a 4th and forever. However, they were able to convert a reverse for a touchdown. The second half brought much of the same. The Blue Devils took a lead, only to give it up shortly after. The final important play of the game was a pick-6 for the Berries to secure the win. The Blue Devils played well, but a handful of bad plays determined this one.

The 7th grade group, behind a feisty defensive line led by William Wolford, put it to the Berries early and often. Logansport could not handle the pressure and, aside from an athletic quarterback, couldn't establish any momentum. The Blue Devils offense, led by Izayah Mahaney, win big 36-20.

Next Game: Wednesday September 2nd vs. Elwood(7th)/Sheridan(8th) (kickoff at 5:30pm) 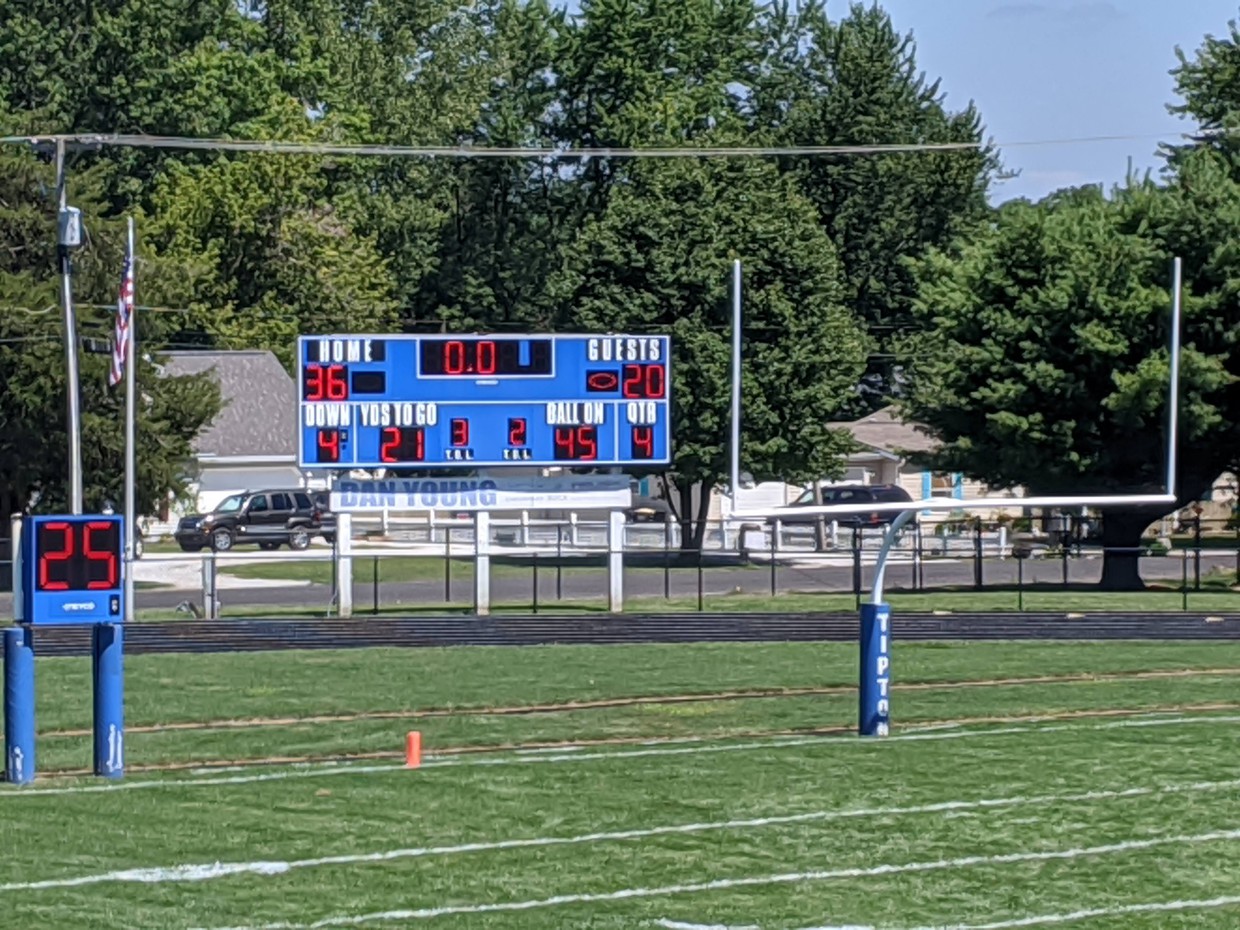 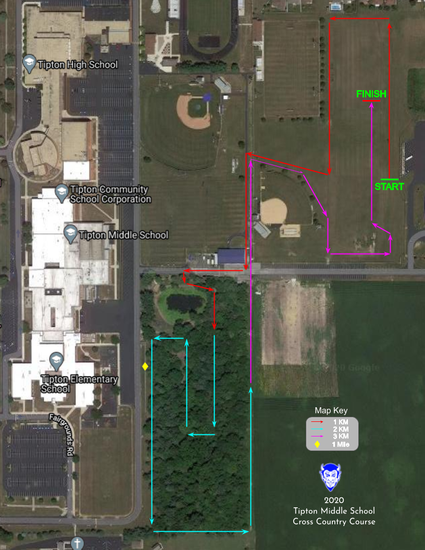 This year we will have a combined team that includes an "Blue Team" and "White Team" made of a combination of 7th/8th grade athletes.

The volleyball teams traveled to Eastern Middle School for their first event of the season last Tuesday. The teams split with the Comets. The Blue Team secured the win, while the White Team fell short.

The white team played its first match on Tuesday. We lost in two sets, but played hard and learned a lot! Hollyn Wilson played really well. She took the skills we learned in practice and carried them over to the game. I am very proud of all the Lady Devils on the Blue and White Teams.

TMS Blue Team Volleyball had their first game on August 25th against the Eastern Comets. Tipton brought home a win! Tipton won the first match 25-18 and the second match 25-4. Coach Crawford was amazed with how well they played. "Team play was outstanding and I can't wait to see their improvement every game", she said. 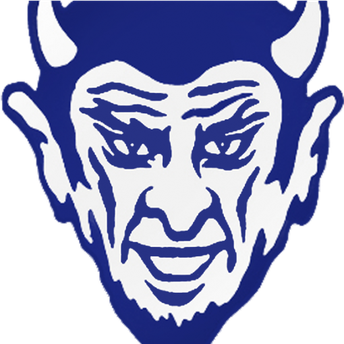