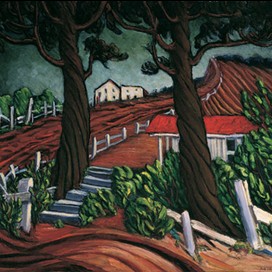 Get email updates from Warren:

For years it was widely believed that one third favored the Revolution, one third opposed it, and one third were undecided. This stems from an estimate made by John Adams in his personal writings in 1815.Historians have since concluded that Adams was referring to American attitudes toward the French Revolution, not ours. The current thought is that about 20 percent of the colonists were Loyalists — those whose remained loyal to England and King George. Another small group in terms of percentage were the dedicated patriots, for whom there was no alternative but independence.

A patriots is a American Army that was made up of soldiers from all of the 13 colonies. It was called the Continental Army, and General George Washington was made Commander in Chief.  That meant that he was in charge of all of the soldiers and officers in the army.  He was a great and wise military leader.