Alexander Graham Bell was borne on march the 3rd 1847

mrbell lived in a big city in a big house together with his family.

He was the first man on earth to make a phone. 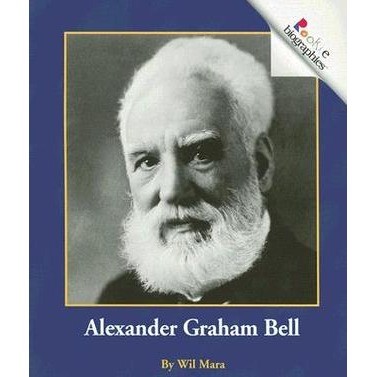 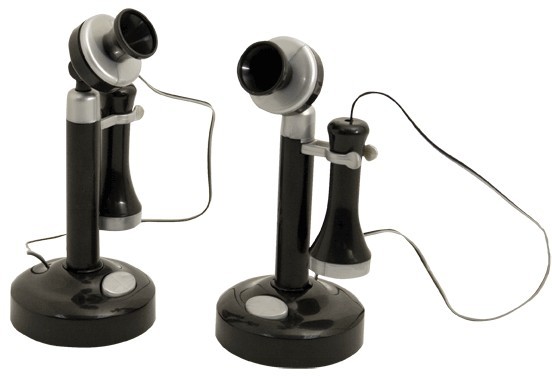 Mr Bell family was really deaf so he became a teacher at a school to help deaf children speak . Ne studied voice and spent his life helping people

He invented the first phone in 1876 with the help of tom Wayson .when they were working on developing the acrortic telegraph

A famous quote of bellphone will be able to see the person to he is speaking to.
A.g bell died when he was 72 in 1922