Airlift in 1948 that supplied food and fuel to citizens of west Berlin when the Russians closed offland access to Berlin.

Cause: Reason for the Berlin Blockade was that U.S. and the USSR had different Aims for what they wanted to do to Germany. The USSR had already disagreed with Britain and the U.S. at Potsdam (July 1945) about this. Stalin wanted to destroy Germany, and the USSR had been stripping East Germany of its wealth and machinery. On the other side, Britain and the U.S. wanted to rebuild Germany’s industry to become a wealthy trading partner. This difference in aims was the underlying cause of the Berlin Blockade. The policy of the U.S. and the USSR towards Germany was so different that conflict was bound to break out there sooner or later.

Characteristics: There were three events which actually led to Stalin blocking off the borders. Firstly, in January 1947, Britain and the U.S. joined their two zones together.They called the new zone Bizonia (‘two zones’). The Russians realised that Britain and the U.S. were beginning to create a new, strong Germany, and they were angry. Then, on March 31 1948, Congress voted for Marshall Aid. Stalin (rightly) saw this as an attempt to undermine Russian influence in eastern Europe. Immediately, the Russians started stopping and searching all road and rail traffic into Berlin. Finally, on June 1, U.S. and Britain announced that they wanted to create the new country of West Germany and on June 23 they introduced a new currency into ‘Bizonia’ and western Berlin. People in eastern Europe began to change all their money into the new western currency, which they thought was worth more. The next day the Russians stopped all road and rail traffic into Berlin.

The significance of the Berlin Airlift was that it proved to the Soviet Union that the Western Allies would not abandon West Berlin citizens. They were prepared to take extraordinary lengths to maintain independence. The Soviets had expected the Western allies to abandon the city however the Berlin Blockade proved that Britain and America were determined to supply their troops as well as the civilians of Berlin. 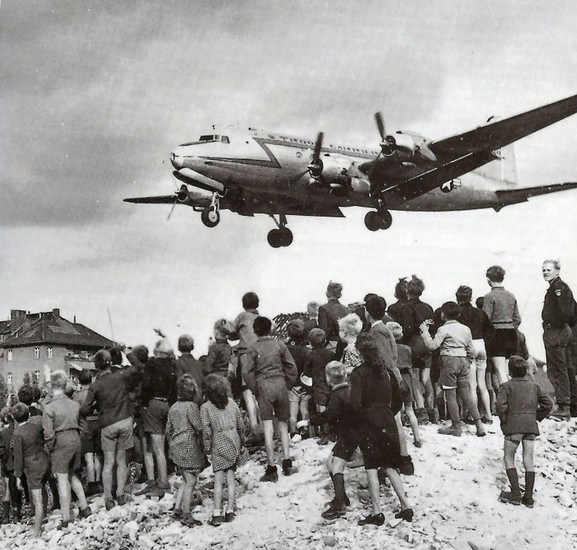 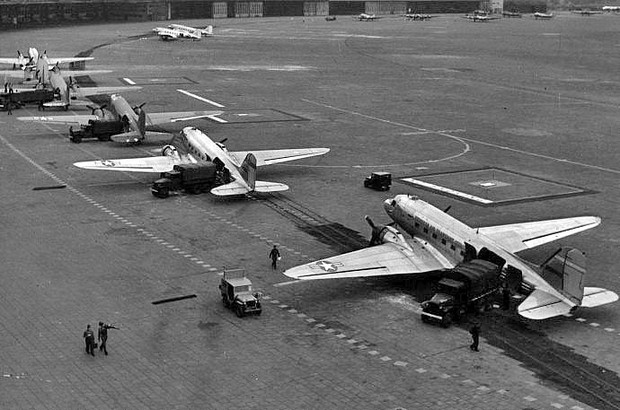 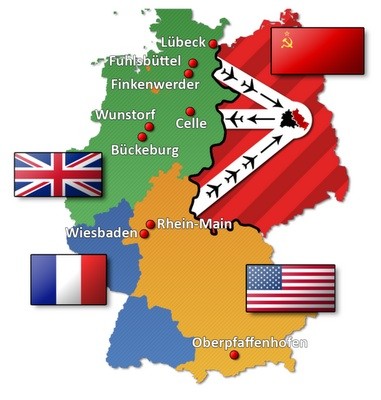 Follow Micah King
Contact Micah King
Embed code is for website/blog and not email. To embed your newsletter in your email, click HERE to see how or reach out to support@smore.com