Chapter Two of Fratelli Tutti (link to the text here) centers on the Parable of the Good Samaritan. This is Pope Francis’s favorite parable and answers the question that is central to this encyclical—“Who is my neighbor?” I would encourage you to read and pray over the parable this week and see how it is speaking to you. You can find it in paragraph 56 of the document (link).

To break open this chapter of the encyclical, I spoke to the incomparable Fr. Joe Corpora on the Catholic School Matters podcast. Fr. Joe posits that every priest has once central homily and his is mercy. Appointed as a missionary of mercy by Pope Francis and author of three (!) books on mercy, Fr. Joe is the perfect podcast partner.

Fr. Joe uncovers the central theme “we belong to each other” and finds it throughout chapter two. Recognizing the dignity of each person around us and celebrating our interdependence is also a central theme to this chapter and to Fr. Joe’s life.

The chapter also serves as an introduction to Mark Shea’s book The Church’s Best-Kept Secret: A Primer on Catholic Social Teaching (2020). Shea uses the parable of the Good Samaritan to explain the difference between charity and justice. The injured man deserves to live and deserves to be cared for. It’s a question of justice, not of charity which is often centered on the kindness of another.

Here’s the link to a Fratelli Tutti google doc with inspirational quotes, study guides, and other resources. Thanks to all of you who reached out this week to ask about the encyclical or share your thoughts. I’d love to hear your thoughts on the encyclical. It’s not too late to catch up and participate in the podcast series. Next week, we’ll tackle chapters 3 & 4. 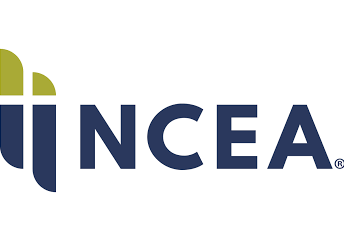 In Fratelli Tutti, Pope Francis confronts truth and the manipulation of facts in the context of politics, communication, and public life. “We need to learn how to unmask the various ways that the truth is manipulated, distorted and concealed in public and private discourse.” (paragraph 208). I thought of that quote when I looked at this year’s NCEA Data Report which is being released this week.

At one point last spring I heard that the sky was falling and we needed federal intervention to save our schools. This arrived in the form of PPP loans which were absolutely essential to staving off financial disruptions. However, public outcry about this aid has continued to emerge such as this article.

Then last summer we began to see the carnage as Catholic schools closed—the total was over 200, including from dioceses and schools which benefited from PPP. Interesting to note that many of these happened quietly without any public notice. I had been tracking Catholic school closures on this document. I worry that we are not learning from these closures. There’s a shame and embarrassment to school closures. For example, I’m often asked about schools opened or closed as well as enrollment trends as if school enrollment is the first and only measure of a superintendent’s effectiveness.

This narrative has culminated with last week’s WSJ article “Catholic Schools are Beating COVID.” Really? Our Native American Catholic schools in Montana would beg to differ because they have been remote for almost 12 months now. I’m also aware that this narrative feeds into a public vs. Catholic school dichotomy and I don’t believe this is the time to criticize our counterparts in public education. It’s a pandemic and we’re all doing our best.

Along comes the NCEA to share the facts. Before we dig into the latest NCEA report, let me complement Kathy Mears, Annie Smith, John Reyes, Sr. Dale McDonald, and all who were involved in the decision to publish the NCEA data. Nice job with transparency! Here’s the link to the media brief.

Only 10 of the 174 dioceses reported an increase of 1% or more. The largest percentage increase was in Las Vegas (5.5%) and the highest number of students is Denver (567 students). Any diocese which claims to have gained thousands of students is pushing a narrative, not the truth. This has been a brutal year for all schools. Perhaps the only silver lining is that the biggest drop is in pre-K so those students might return for Kindergarten.

My biggest worry is that the closures have disproportionately impacted our underserved families. For example, we announced last month that St. Paul’s Mission Grade School is closing this fall. Fr. De Smet founded the St. Paul mission in NE Montana in the 1870s so this school is the first Indian Catholic school in Montana and has a rich history. We’re down to 24 Indian Catholic schools nationwide. Do we want to lose this outreach? If our Catholic schools are only tuition-based and serve only those who can afford it, we will then lose our ministry to the underserved. Either way, we need to construct our vision and our narratives based on real facts, not distortions or manipulations. 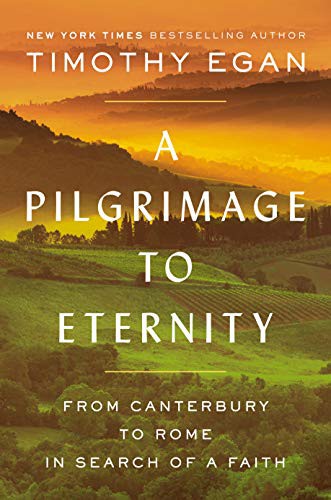 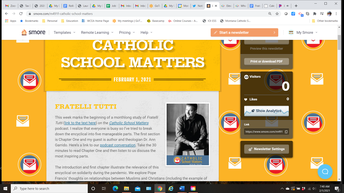