BANN is using Smore newsletters to spread the word online.

Get email updates from BANN:

Romance is a genre that has love stories combined with love conflicts Don't get it confused with fiction that has love! If you want to know the difference click on the button below to see our presentation. 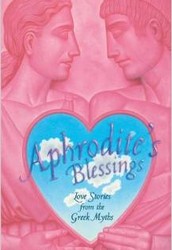 This is a must read! This book has three love stories. They are about three couples who don't want to get married but get blessed with Aphrodite's blessing. Then the three couples later find out what has been happening. What will be their reaction? Read the book to find out. 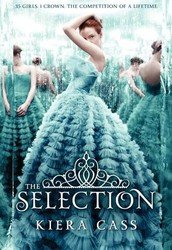 America Singer gets selected for the thirty-five girls who might have the chance to marry the handsome Prince Maxon. It's supposed to be the best thing that ever happened to her, but for America, it's the worst. How is she supposed to marry the Prince without turning her back on her secret crush a caste below her, Aspen? 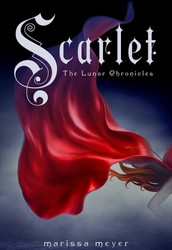 This romance, the second book in the Lunar Chronicles, is about Scarlet, whose grandmother has suddenly and mysteriously disappeared without a trace. Everyone tell's her that she'll come back; she always does. But Scarlet knows that's not true. When she meets a stranger boy who calls himself Wolf, she and him feel inexplicably drawn to each other, and Wolf promises to help her find Grandmother. Scarlet finds her grandmother in the hands of a Lunar gang, apparently looking for the secret she is supposedly hiding. But Scarlet knows her grandmother has never hid secrets from her. Or did she? 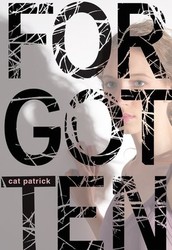 Every night at exactly 4:33 am, London Lane loses her memory from the previous day. All she can remember are parts from her future. She writes down notes and relies on her friend to help her through her day. But things get tough when a new boy moves into her school. And even worse, London's secret threatens to get out. Will she keep it in or will the whole world know?

Description of genre (in your own words): A biography is a story about a person’s life or an event in their life. A biography is not written by the person the story is about, but instead it is written by another person. A biography is usually about someone well known in society such as famous artists, musicians, public speakers, civilian icons, and many other known people.

BANN is using Smore newsletters to spread the word online.