For the week of October 28

For the week of October 28 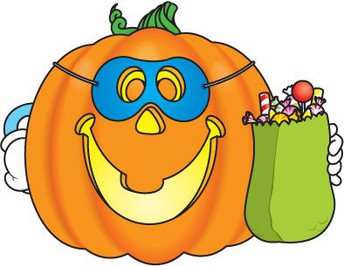 To see a detailed calendar of upcoming PCR events, click on this link:

To submit an event for the calendar, call or email the church office. 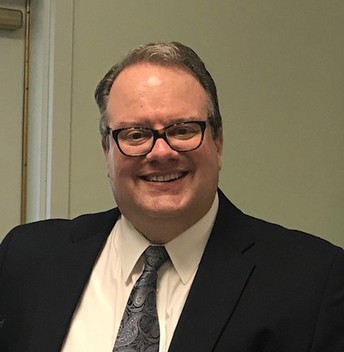 Come join us this Sunday in the Narthex and help us to celebrate Dr. Greg McMinn. It is the 25th anniversary of his ordination. Sunday school will let out a little early so we hope to see all of you then.

Emmett Kennedy, friend of Mike Sager, has stopped chemotherapy for throat cancer, will continue with radiation

Sophie, 20 year old friend of Nesbitt family, Cystic Fibrosis, not eligible for a transplant and now in hospice care

Robert Stephens, friend of PCR, has recently been diagnosed with bladder cancer.

Albert Chapel has been diagnosed with pancreatic cancer. 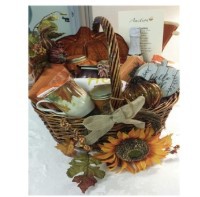 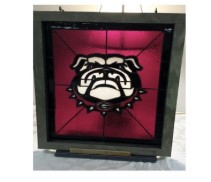 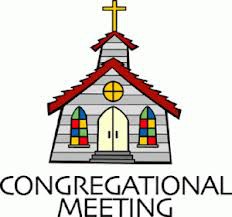 Join us immediately following worship for the Congregational Meeting for the purpose of electing the Elder Nominating Committee. 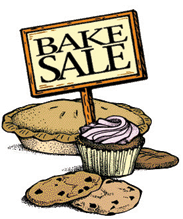 We do have two items that are still being auctioned off. Please pass on the information to anyone who might be interested in bidding. 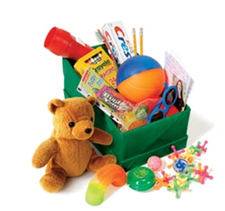 After worship, we will enjoy a chili lunch and then we will be packing Christmas shoe boxes. Don't forget to bring you items and place them in the basket under the Shoe Box Poster. Please bring your items October 28th if possible so they can be sorted prior to the November 4th luncheon. 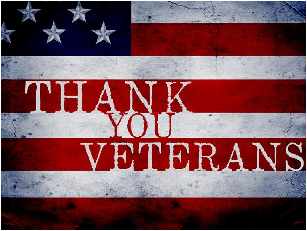 November 11th is the day we honor our veterans, past and present. We have the list from 2017. If you would like to honor another veteran, please submit name and branch of service to the church office. 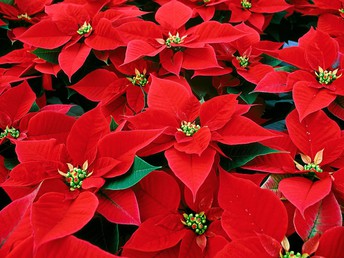 It's that time of year when we make plans for Advent and Christmas. If you want to purchase a poinsettia in honor or in memory of a loved one, get your order in by Sunday, November 25th. The cost will be $10 each. Make your check payable to PCR, with a memo that it is for poinsettias. Proceeds go to the Worship Committee. Forms will be available on November.