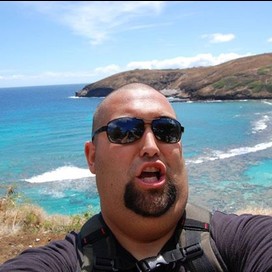 Get email updates from Mr:

Baby Beluga Whales are very young and playful. They depend on their parents to survive, but after a while the parents leave them to defend themselves.

Belugas are very playful. If one were your pet, (Beluga Whales are wild animals so it wouldn't be smart to keep one as a pet,) they would need a lot of attention and a giant swimming pool.

Beluga Whales live in pods. A pod is what people call a group of Beluga Whales. I think it looks like these Belugas are singing!

Beluga Whales live underwater. Since Beluga Whales are endangered, you probably won't find too many in the ocean. This Beluga is hanging around in an underwater cave. 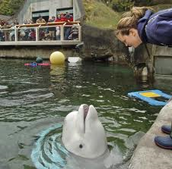 This Beluga is in a zoo. A lot of Beluga Whales and other marine creatures live in zoos. Some people are hurting animals, and a lot are helping them.

This Beluga Whale is probably protecting itself. Most animals have a way of defending their lives. Some animals are poisonous, and some make themselves bigger. I think this little guy is harmless, though. 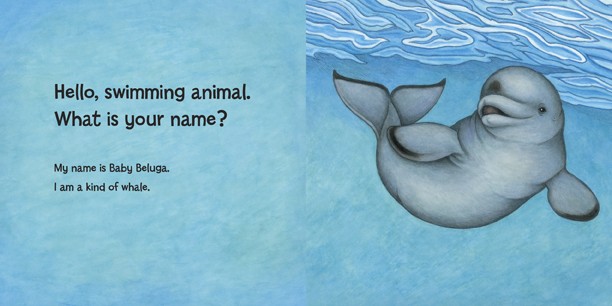 This is a children's book about a Beluga Whale. 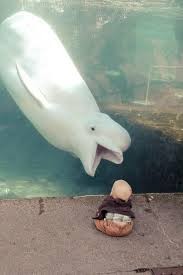 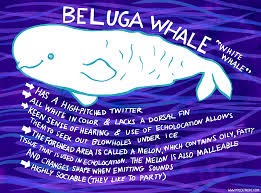 The picture I just posted teaches you some more facts about Beluga Whales!

Follow Mr Booth
Contact Mr Booth
Embed code is for website/blog and not email. To embed your newsletter in a Mass Notification System, click HERE to see how or reach out to support@smore.com
close