savanna is using Smore newsletters to spread the word online.

Get email updates from savanna:

The Motion of the Ocean

The Motion of the Ocean

The causes by the currents is because of their patterns are determined by the wind direction, coriolis forces from the earths rotation, and the position of landforms that interact with the currents. sometimes the surface wind-driven currents generate upwelling currents in conjunction with landforms, creating deepwater currents. & The currents can be generated by density differences in the water masses caused by temperature and salinity variations. But these currents move water masses through the deep ocean taking nutrients, oxygen, and heat with them. No some events can also trigger serious currents, Underwater earthquakes may trigger devastating tsunamis, Both move masses of water inland when they reach shallow water and coastlines. May also trigger rapid downslope movement of water saturated sediments, creating turbidity currents strong enough to snap submarine cables.

What are Gyres ? Where do they occur?

"The Gulf Stream is a powerful western boundary current in the North Atlantic Ocean that strongly influences the climate of the East Coast of the United States and many Western European countries."

"Atmospheric circulation and the Coriolis effect create global wind patterns including the trade winds and westerly's."

Surface currents located on the western side of the subtropical gyres, so-called western boundary currents, are faster than their eastern counterparts. In fact, they are among the fastest surface currents in the ocean. One reason for the westward intensification of boundary currents has to do with the strengthening of the Coriolis effect with latitude. The Coriolis effect is stronger in the latitudes of the westerlies than in the latitudes of the trade winds. Transport of surface waters toward the western boundary of the ocean basins causes the ocean-surface slope to be steeper on the western side (versus eastern side) of a gyre (in either hemisphere). A steeper ocean-surface slope translates into a faster geostrophic flow on that side of the gyre.

"The upwelling systems of the eastern boundaries of the world’s oceans are susceptible to harmful algal blooms (HABs) because they are highly productive, nutrient-rich environments, prone to high-biomass blooms. This review identifies those aspects of the physical environment important in the development of HABs in upwelling systems through description and comparison of bloom events in the Benguela, California and Iberia systems. HAB development is dictated by the influence of wind stress on the surface boundary layer through a combination of its influence on surface mixed-layer characteristics and shelf circulation patterns. The timing of HABs is controlled by windstress fluctuations and buoyancy inputs at the seasonal, event and interannual scales. Within this temporal framework, various mesoscale features that interrupt typical upwelling circulation patterns, determine the spatial distribution of HABs. The inner shelf in particular provides a mosaic of shifting habitats, some of which favour HABs. Changes in coastline configuration and orientation, and bottom topography are important in determining the distribution of HABs through their influence on water stratification and retention. A spectrum of coastline configurations, including headlands, capes, peninsulas, Rías, bays and estuaries, representing systems of increasing isolation from the open coast and consequent increasing retention times, are assessed in terms of their vulnerability to HABs."

"El Nino and La Nina, the warmer and colder phases of a perpetual oscillation in the surface temperature of the tropical Pacific Ocean that drastically affects weather around the world, have in recent years become familiar agents of short-term climate change." 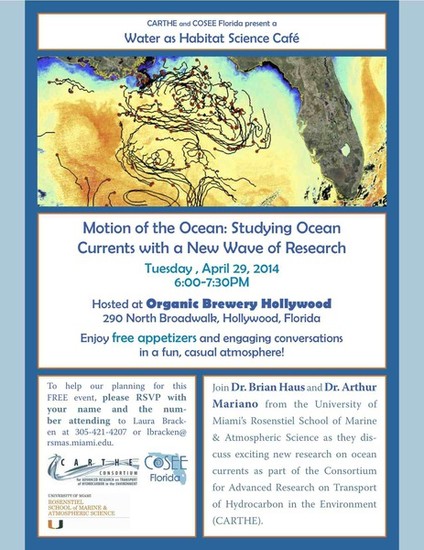 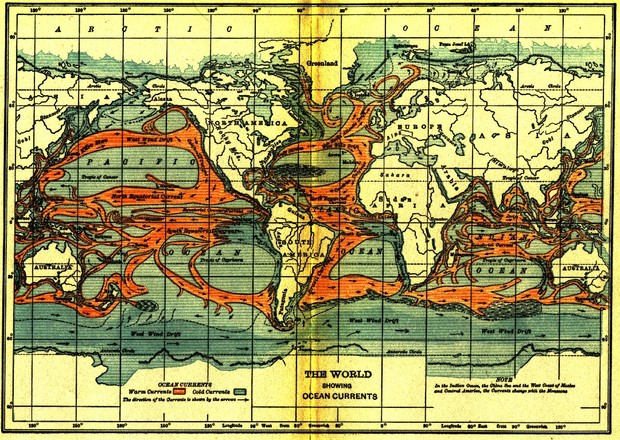 savanna is using Smore newsletters to spread the word online.