how are people changed

by their relationships with others

how are people changed

by their relationships with others 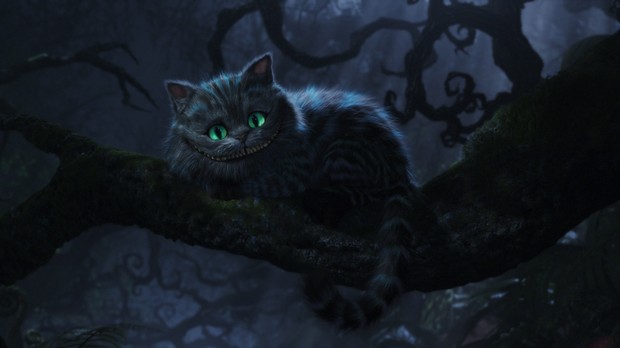 I used this picture because, the Cheshire cat appears frightening to Alice at first but as she starts to learn about it she enjoys his presence.

This book is set in a very futuristic place where there are robot servants and the people that are living on the moon are the biggest enemy to those on Earth. There are many relationships in the story, but the one between Cinder and Kai proves to be the strongest. Their love for each other, despite their obvious differences, impacted both of their lives. In the story, there is an awful plague for which they have no cure for. Cinder is a cyborg; half human, half bionic. She is also a mechanic and an outcast. She meets Kai, the emperor's son. Kai comes to Cinder's shop because his robot servant broke and he needs it fixed. She falls in love with him and he also falls for her. Cinder has never told Kai that she is a cyborg. The emperor has the plague, the plague that they are searching to find a cure for. He sadly dies. The lunars, the people on the moon, that have powers over the normal people on Earth, have the cure. They will give it to earth if Kai is married to the lunar queen. Now, the lunar queen is a murderer of sorts (she killed many but failed to kill the one who really mattered). She kills her heirs so she can continue to be queen forever. Kai risks his life to stay with Cinder no matter what happens. He finds out what she is (a cyborg) and still loves her. "Kai crept down the stairs as if sneaking up on a wounded animal. Stooping, he picked up the rusted cyborg foot that had fallen out of the velvet boot." Chapter 36(read online book no pages noted) 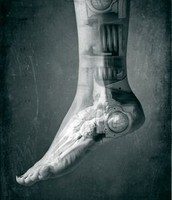 "Kai crept down the stairs as if sneaking up on a wounded animal. Stooping, he picked up the rusted cyborg foot that had fallen out of the velvet boot." Chapter 36 (no page number as online book)

The lunars are always watching. 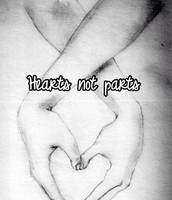 Kai loved Cinder no matter what she looked like or who she really was.

Amy is made fun of in school, she is a poor girl living in small town Kansas, her mother is rarely involved in her life, and she has pink hair. That's not the typical heroine in a story. She gets transported to Oz through a tornado; sound familiar? A girl in Kansas, ...tornado to Oz... Ah yes, just like Dorothy. So in OZ, Amy meets a Munchkin and discovers a few witches and the magician. She watches a few people get murdered and replaces a palace maid for Dorothy and then is assigned to kill her by the witches. The more Amy sees of Oz, she sees how horrible it is because of what Dorothy has done. Amy also has her view changed by the council of the wicked witches so that she thinks that killing Dorothy is a good idea. Amy from Kansas would have never considered murdering anyone, but now that she has hung around the wicked witches of Oz, she has changed who she really is. Of note here is that the wicked witches are good as it is the new Oz where everything is flipped. "'you say wicked like it's a good thing.''' pg 132 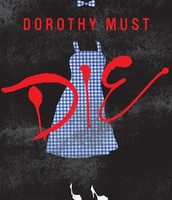 she has a pet rat named star

Her best friend is her pet rat, Star.

this is not the Oz you imagined

Mackie is not human; he was born so he could die. The town he lives in has been a place where darkness and superstitions are present, babies are stolen from the cradle and replaced with monsters and the slag heaps are the center of it all. The slag heap is where the monsters live 364 days of the year only to come out and sacrifice the taken to the Lady. Mackie and his friends try to save a child from the Lady's house and barely escape with their lives. In the end, Mackie has been through a lot such as; almost dying several times, saving multiple lives and triumphing over evil. Mackie can now lead a somewhat normal life."'the Lady just takes the kids. She has for years, and you have never, not even once done something to stop her?'"(pg 164) Sometimes our relationships with others leave us angry or disappointed, even betrayed. Mackie was disgusted with the Morrison (the person who is in charge of the creatures living in the slag heaps) because she'd never tried to stop the murder of innocent kids. 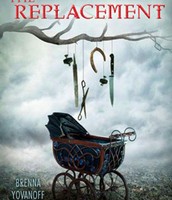 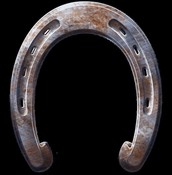 Horse shoes are made of iron and iron is fatal to Mackie.

The iron in blood is fatal to Mackie and his kind.

Panic At The Disco - That Green Gentlemen

"things have changed for me"

I am the youngest of four children in my family. I have changed as a person because of my relationship with my siblings. There are of course some occasions where I feel looked down upon or picked on just because I am the youngest, but overall my siblings are supportive and overall nice to me. Two of my siblings have become adults and moved out of our house, this was expected, but yet sad. I miss their daily contact, but I am richer for the fact that they are still in my life and only a text or phone call away. They still like to hear what I am up to and I like to hear about their lives. Also, I ended up with my own room. I think I am also more daring because of my brothers and sister daring me to do risky things. 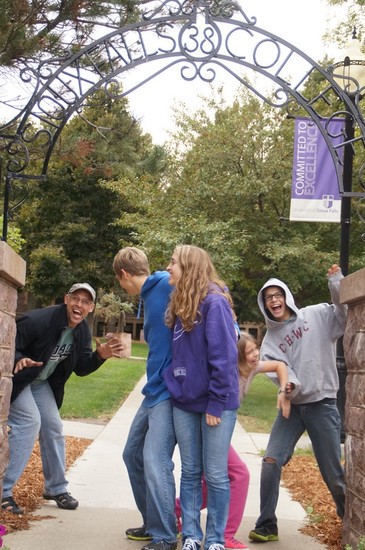 This brother loved his sister so much that even if they might fight sometimes that he would rather see her happy than have Christmas presents. I know that even with all the ribbing from my siblings, they all love me very much and I love them to the moon and back.