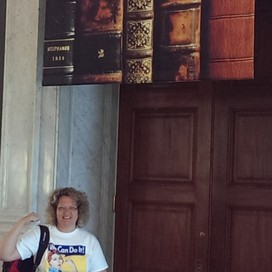 Mrs. Samantha Silva is joining the O. Garza Elementary School as the new librarian. Previously, she taught kindergarten and pre-kindergarten for five years, and worked as a reference librarian at the University of Texas Brownsville for two years. She earned her Masters of Library Science from Texas Woman's University. This is her first year as a school librarian. We are pleased to have Samantha join the SISD Librarian team. 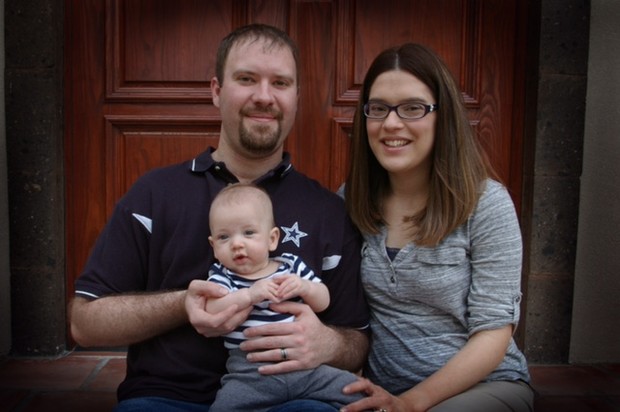 Zulema Garza took her son Hugo on an amazing road trip this summer. One of her favorite destinations was Washington DC. She learned that the Library of Congress has over 800 miles of shelves. It is a book lover's paradise. 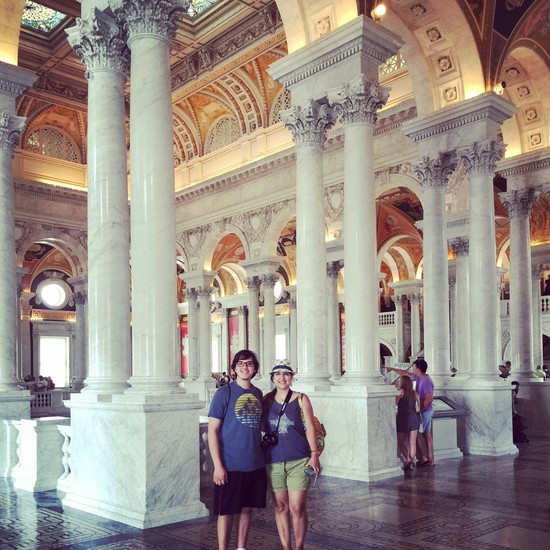 www.daysoftheyear.com
A day for those who love to read, Book Lovers Day encourages you to kick back and relax with a great book. From shaded spots under arching trees to being...

Librarian Janie B. Flores attended the United Way Day of Caring in July and encountered several Pioneer High School students and parents volunteering at the event as well. Volunteers packed school supplies into new backpacks which will be distributed to needy students in Hidalgo County. PHS Students are pictured with their parents. Students include Caleb and Jake Hollis and Brady Mangseth. 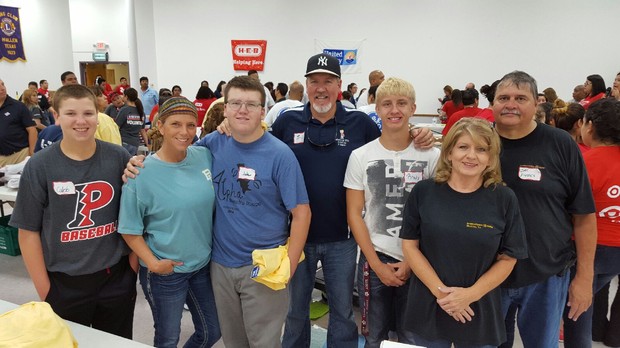 Enjoying the Beauty of Nature

Sharron Guzman and Zulema Bewley spent time with their families camping at Choke Canyon State Park near Three Rivers, Texas. Check out a book about the many national and state parks supported by tax payers at your library. 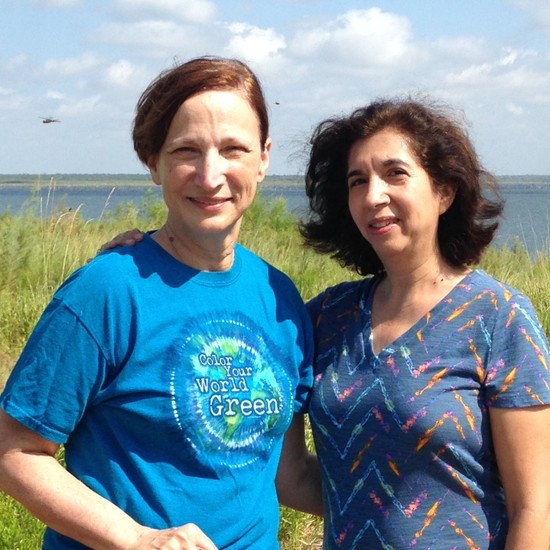 You can check out books at your library on travel within the state of Texas or even around the world. Visit your library and learn more. 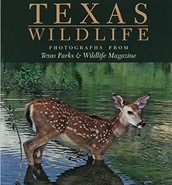 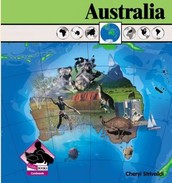 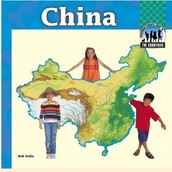 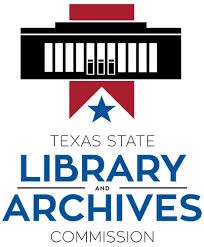 TexShare is a project that has been in place for over 20 years providing shared access to a vast array of digital resources to the public via participation by Texas public and academic libraries. TexQuest makes similar resources available to students of public K-12 schools in Texas. TexShare resources recorded over 92 million uses in 2014 and schools representing approximately 95% of student enrollment in Texas have access to TexQuest resources.

The Texas State Library and Archives Commission is a state agency established in 1909 to serve the information needs of Texans by preserving the historical archives of the state, building capacity in libraries statewide, assisting agencies and local governments in maintaining their public records, and providing reading materials to persons with visual impairments or physical disabilities. The agency is governed by a seven-member board appointed by the Governor. 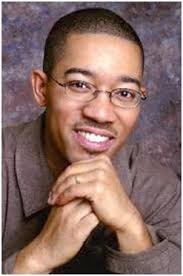 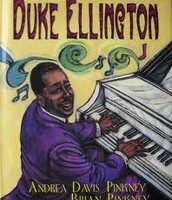 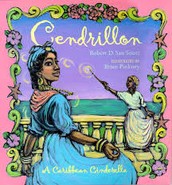 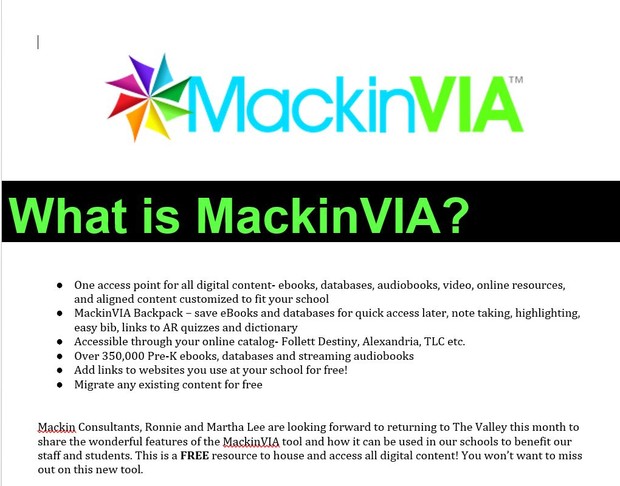 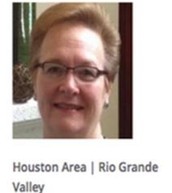 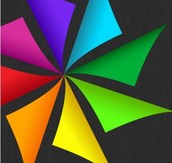 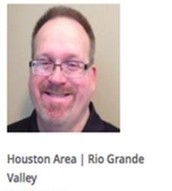 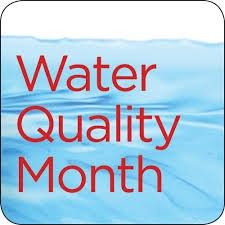 Clean Water Action offers a succinct but thorough factsheet on what individuals and families can do to prevent water pollution from their homes, including:

Tim Watkins, SHS Choir Director and Founder of the Sharyland Bicycle Club, is joined by PHS Social Studies Department Chair Diane Butcher, SISD Lead Librarian Nicole Cruz, and SHS English Teacher Wenndy Pray on a Friday beginner ride at the Mission Hike and Bike Trails. In order to beat the heat the beginner group rode early in the mornings on Tuesdays and Fridays this summer. 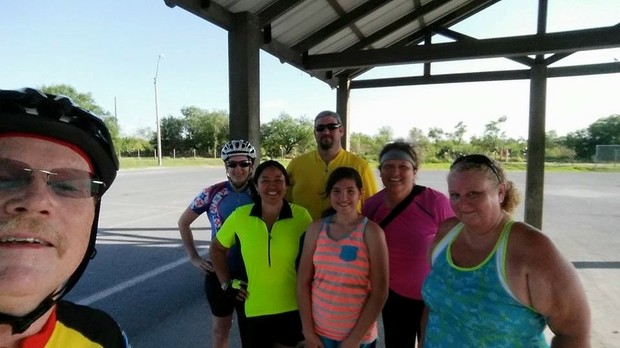 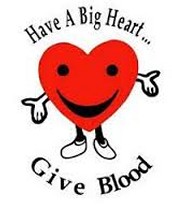