The man known for his surrender.

The man known for his surrender. 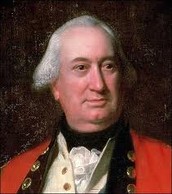 Cornwallis is fighting against the Americans 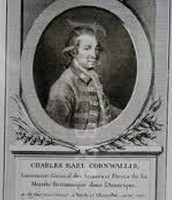 Lord Charles Cornwallis was born December 1738, and died of a fever in October 1805