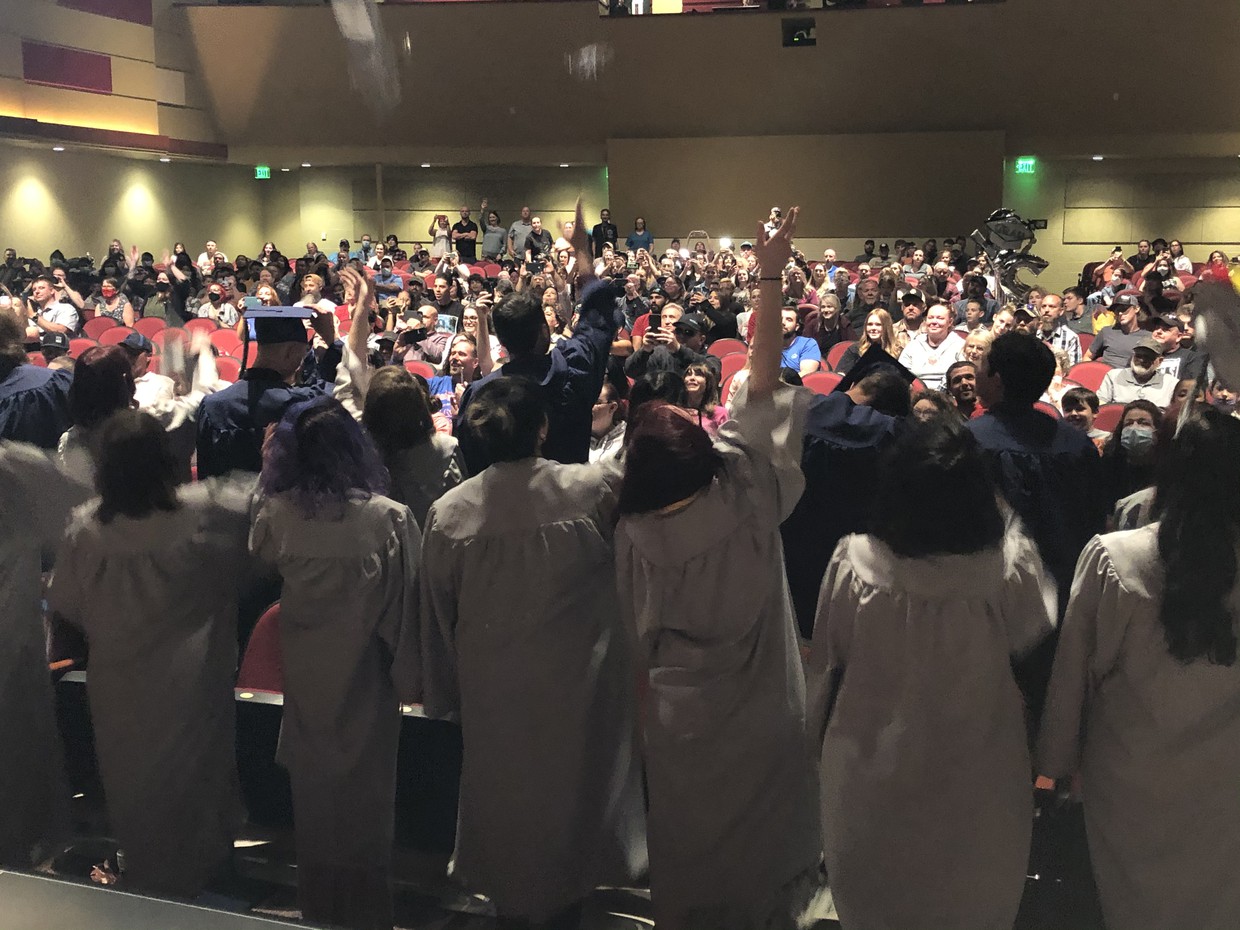 Our mission is "empowering students to lead productive lives."

We love this time of year as we celebrate our students' successes -- especially our graduates -- and seeing our mission accomplished in very visible ways.

This celebration isn't limited to graduation and the result of 13 years.

In the coming days, many of you will also celebrate other milestones: the completion of kindergarten, fifth grade, and eighth grade and for all children advancing to the next grade level.

Thank you for the part each of you plays in our mission and helping ensure students are future ready. 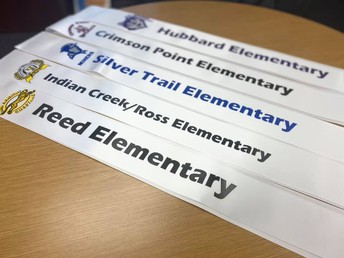 We're thrilled that one of our traditions -- the graduate walk -- where our seniors dressed in their cap and gowns visit their elementary schools returned this week! 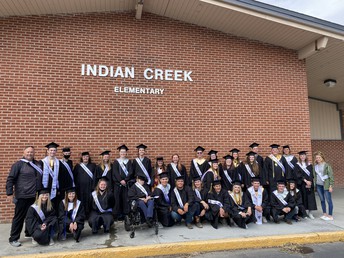 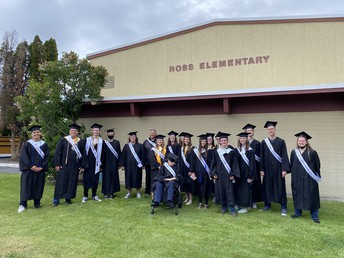 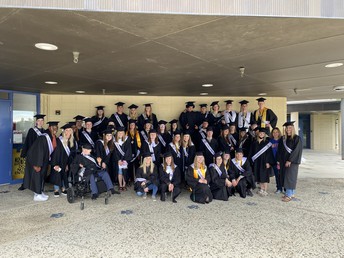 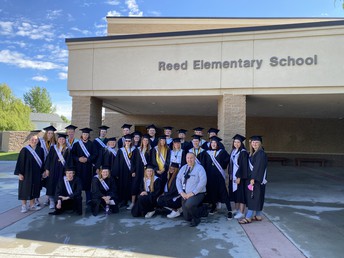 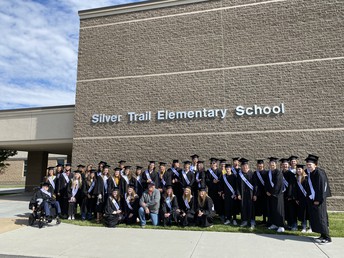 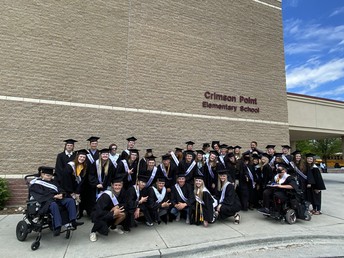 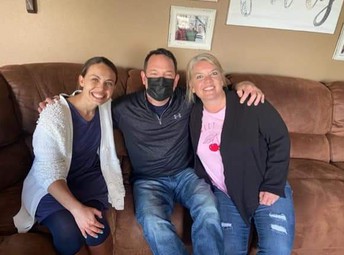 "We are willing to have pie thrown in our face at the pep assemblies, or we're willing to dress up in ridiculous costumes so that learning can take place or some joy can happen throughout the day," Kay said.

The pair dresses up for events like Colonial Day and Fancy Friday.

"I've definitely over the years brought her, brought the crazy out," Orozco said. "She's a more respectable crazy, I think."

They also put their boundless energy and creativity to good use as advisors for the student government and leadership class called CAST. That stands for Connecting All Students Together.

"Just anything where we can try to connect the school," Orozco said. "That they learn how to collaborate with each other, that they build leadership skills, communication skills," Kay said.

The kids do morning announcements, the school recycling program, Teacher Appreciation Week and host big events like pep assemblies and the talent show. But COVID-19 protocols meant no large gatherings at KMS. So this year, the kids in CAST and their advisors came up with a backup plan. They organized, wrote, shot and edited a talent show video in the form of a newscast. The CAST kids played the roles of anchors and reporters to introduce the performers.

"So when we decided to do a virtual talent show I thought that's the route we're going," Kay said. "We're going to spread some good news, and our students are the good news."

"We thought this could either go really, really well, or it won't go so well and we just don't show anyone the video," Orozco said. "You know - no harm, no foul."

But it did go really, really well showcasing singers, a piano player, guitarists, a student who made his own music video, twirlers and martial artists.

"It was just a really cool chance to see new talents that we otherwise wouldn't have gotten to see," Orozco said.

"We really wanted this to be their crowning achievement for the year, and they really stepped up to the challenge," Kay said. "They did such a great job. We were so proud of them."

It sounds like a standing ovation is in order for Innovative Educators Meeka Kay and Amber Orozco and their cast of talented kids.

If you would like to nominate a teacher who is going above and beyond, send us an email to innovativeeducator@ktvb.com. 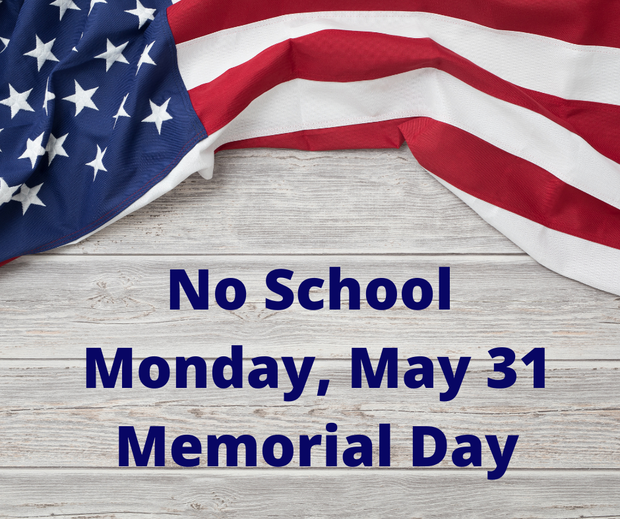 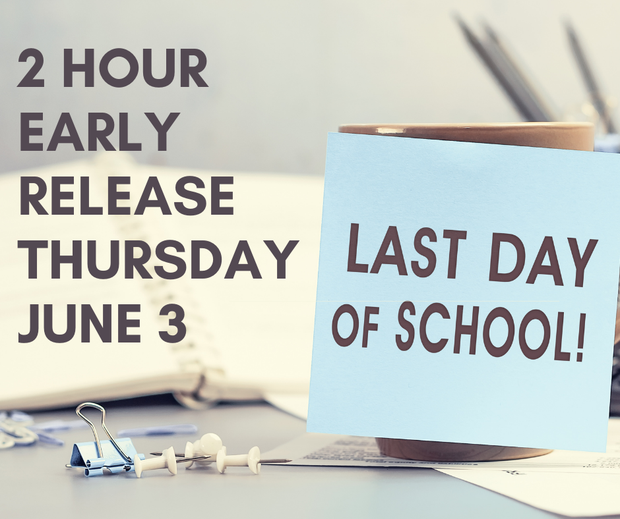 Update on masks in our schools

Thanks to all of you for taking the survey and providing your feedback on our new metrics for when masks would be needed to by worn to help keep children well and not home sick or home quarantining.

More than 2,000 folks took the survey and about 57% of those taking the survey shared they were comfortable with the approach to mask use which relies on what's happening with positive cases of COVID in our schools and city rather than Ada County as a whole.

This new policy was approved by the board and takes effect with the start of summer programs on June 4.

Today, there was news about a mask decision made by Lt. Gov. McGeachin who is temporarily serving as governor while Gov. Brad Little is out of state.

We're seeking information about what the order means for us and will keep you updated.

Information about student absences in our school related to COVID. 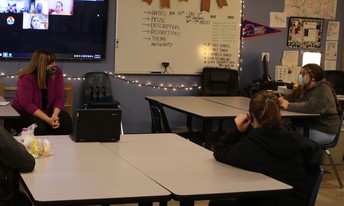 Facebook @Supt_Wendy_J
I am a superintendent of an amazing school district in Kuna, Idaho. I love serving children, teachers and families and having an impact on the future. #ksdready&resilient #ksdempower #futureready
711 East Porter Street, Kuna, ID, USA ksdcommunications@kunaschools.org 208-922-1000 kunaschools.org
Embed code is for website/blog and not email. To embed your newsletter in a Mass Notification System, click HERE to see how or reach out to support@smore.com
Powered by Smore
Powered by Smore