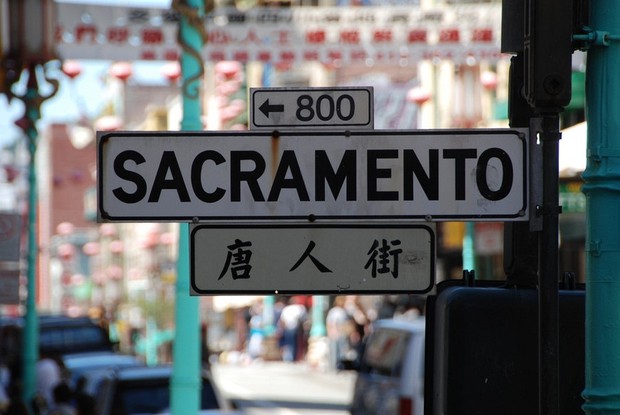 This is a picture of where Ni kans family lived

Ni kan is the main character in the story, she rebels anything that her mother tells her to do. The mother is another main character in the story, she pushes Ni kan to be a prodigy.The piano teacher is an old deaf man who is very supportive in Ni kan.Auntie Lindais the mothers sister who braggs about her daughter, Waverly, who is Chinatown&apos;s Littlest Chinese Chess Champion.The father is laid back and lovers her daughter and supports her. 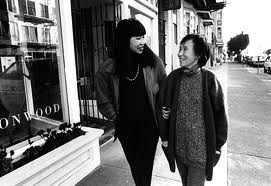 Exposition: The story begins by explaining that Ni kans family moved to San Francisco in 1949. Her mother is very clear Ni kans goals. She wants Ni kan to be a prodigy. In the beginning Ni kan seems to be accepting of her mothers goal, but Ni kan may not be able to take much more.

Rising Action: Ni kans mother goes too far. Her mother tries to find her special talents. It begins with Ni kan taking acting lessons to try and be the next Shirley Temple, and ends with Ni kan being forced to take piano lessons. Ni kans self-esteem lessens as she is always disappointing her mother time and time. Her mother's determination gets larger when Auntie Lindo. Auntie Lindo has a daughter, Waverly, who is a chess prodigy and brags of all of her trophies. During a conversation Ni kans mother says Ni kan is talented at playing piano. Then Ni kan says to herself that she will put a stop to her mothers foolish pride.

Climax: The climax of the story is a piano recital and the things that happen the day after. The mother is really excited to hear Ni kans piano recital and invites a lot of people. Ni kan has slacked off alot on her piano lessons and as a result her piano recital is a disaster. The next day Ni kans mother told her to go practice piano(like all other days), but Ni kan refused, and thus starting a fight with her mother, eventually ending in Ni kan saying that she wishes to be dead. The mother stopped fighting and gave up on Ni kan being a prodigy. Later in the story we find out that the mother had other babies that died, that is why she stopped fighting.

Falling Action: In the falling action, we speed up a few years and Ni kan admits that she didnt really try at anything her mom told her to. Although, she felt proud that the piano was hers and that she can play it to some extent.

Big fight between Ni kan and her mother.

Ni kan realizes her mother was thinking of her best intrest.

An example of internal conflict is that after Ni kan realizes that she cannot become the great person her mother wants her to be. She thinks to herself, "After seeing my mother disappointed once again, something inside of me began to die; I hated the tests, the raised hopes, and failed expectations." 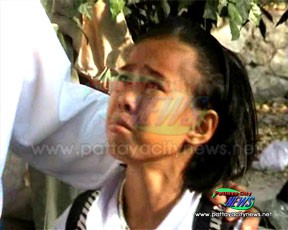 Ni kan realizing she has disappointed her mother.

When Ni kan refuses to practice piano and her mother trys to make her resusting a a big fight.

Ni kan and her mother fighting

The theme focused on the mother and daughter dynamic. Ni kans mother lived a difficult life in China, she pressures Ni kan to become a prodigy in America where it is much easier for a girl to be successful. The problem is that Ni kans mother defines success as being a prodigy at something. Thus, Ni kan must take piano lessons in order to become a child prodigy.The title refers to Ni kans mothers statement that there are two kinds of daughters in the world, those who obey, and those who rebel. For Ni kan, as an adult, she can see a little bit of both in herself and is old enough now to see what her mother was trying to do for her and her life. 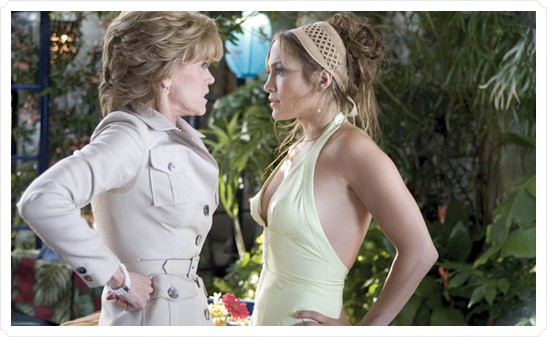 Ni kans piano was the main symbol of this story. In the end of the story, when she tuned it and actually sat down to play, shows us that she cared about her mother and the piano after all. The songs that she plays are also a symbol of the story. She says she played two songs as a kid. The first is "Pleading Child", and the second one is "Perfectly Contented". She notices for the first time, after all of these years, that these two songs are actually two halves to the same song. The song represents Amy's life. This is how the story ends. 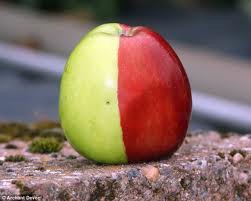 Describes the two sides of the character.

Ni kan says that she sees just an ordinary girl, mothing special. But then she sees the prodigy side of her, an angy and powerful girl. This relates to the title because of the two kinds of girls she sees in the mirror: the ordinary girl, and the podigy. 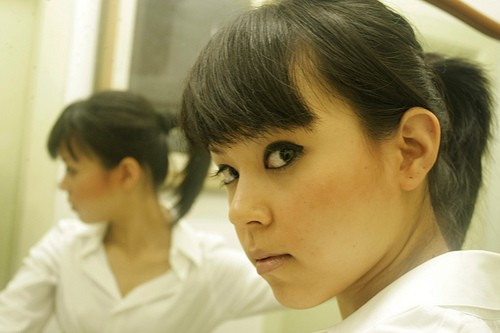 Relates to the two kinds of people Ni kan sees in the mirror.

The mother had a hard life in china, then she moved over to America, where she says it is easy to become a prodigy. The daughter isnt anything special like her mother wants to be. They fight all the time over her laziness and unwillingness.

Shows how lazy Ni kan is and how the mother pushes her.

When Ni kans mother moved to America from her hard life in China, she thought it was easier to become exceptional at something. She is so used to having the hardest time succeeding at something in china that it would be easy to succeed in anything in America. 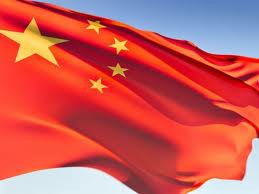 Shows where her mother came from

Follow Frank Cerny
Contact Frank Cerny
Embed code is for website/blog and not email. To embed your newsletter in a Mass Notification System, click HERE to see how or reach out to support@smore.com
close