For the week of October 7

For the week of October 7 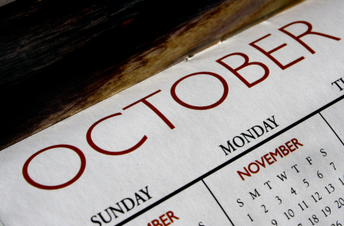 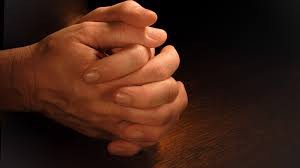 We extend Christian sympathy to the friends and family of Aline Simpson, beloved member of Circle #5, who passed away Sunday evening.

Alex Barrus’s friend, Camryn Alverson received a new kidney and is recovering from the transplant.

Jan Staples continues to have difficulty with her foot.

Michelle Maynard & her ambulance crew have returned from North Carolina following their work during Hurricane Florence.

Albert Chapel has been diagnosed with pancreatic cancer. 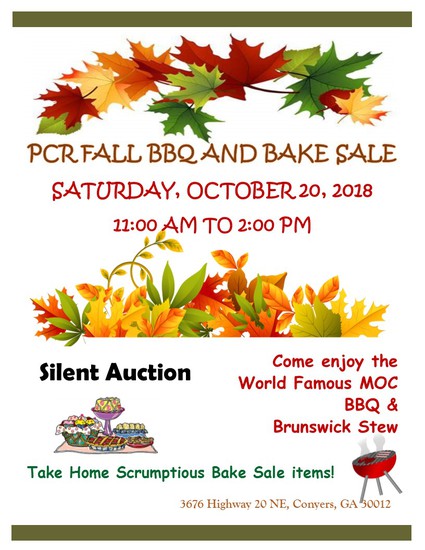 PW ladies, plan ahead for the Bake Sale at the Fall Festival on Saturday, October 20th. Proceeds help to fund PW projects. 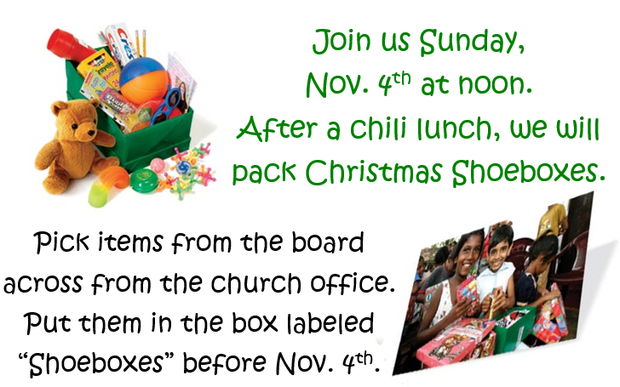 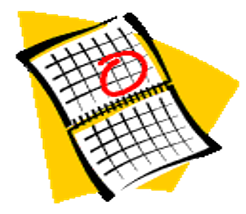 The big calendar board has been removed from the church office. Instead, use the link below to check for upcoming events. When you want to schedule an event, call or email the church office, and Julie will add it to the calendar.