kris is using Smore newsletters to spread the word online.

Get email updates from kris:

The Flower of Grief

The Flower of Grief 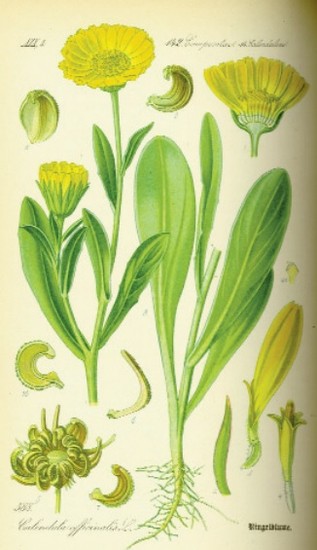 Medicinally it has been used since the 12th century in the Mediterranean. Currently available in Europe, Western Asia, and the United States.

Cultures that used this plant are the ancient Greeks, Romans, Arabic and Indian. These cultures used this plant as an herb, a medicine, and a coloring dye. The deep orange flowers were preferred for medicinal use. Once the flower was fully open, the petals were detached, dried, crushed and prepared for topical use on burns, cuts, and skin inflammations. Also, the leaves were brewed and drank as an herbal infusion to treat digestive issues, ulcers, gallbladder problems, and menstrual cramps. During the middle ages, dried leaves were added to soups to make broth and to add color to cheese. It was also added to salads. Calendula has a high amount of antioxidants flavonoids and carotenoids, which help protect cells from being damaged by free radicals. They also give the flowers their color in order to attract pollinators. 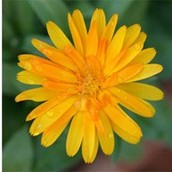 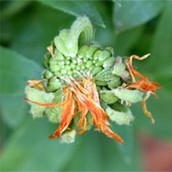 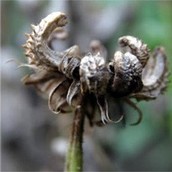 Calendula is different from the ornamental marigolds that are grown in gardens. In the U.S. calendula is primarily used topically. Dried flower petals are made into tinctures and ointments, when applied to a wound, most likely oxygen and blood flow increases which causes new skin cells to form and speed up healing time. However these claims have not been studied but have been deemed safe for human use. Many products that contain calendula are considered safe to use but have insufficient evidence to back up the claims. This includes ear drops for ear infections and dried leaves intended to be ingested in a tea or other methods to treat internal issues. It is also recommended that pregnant women do not ingest it due to the possibility of miscarriage.

kris is using Smore newsletters to spread the word online.

Follow kris coleman
Contact kris coleman
Embed code is for website/blog and not email. To embed your newsletter in a Mass Notification System, click HERE to see how or reach out to support@smore.com