The first years of Independent Life

The first years of Independent Life

The congress name Iturbe the or government of mexico. But that cause some problems and in a while the mexicans accept monarchy.

Mexico say that they wanted a spain king to goverment. Iguala and other mexicans say this. But when mexico contacted spain the spanish didnt wanted because of the mexico Independence 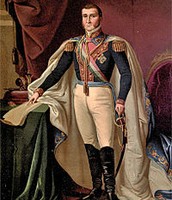 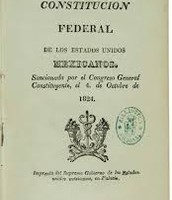