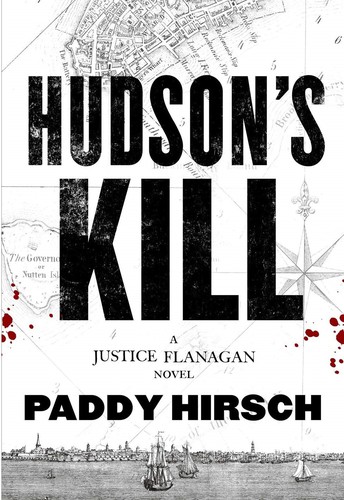 Set in 1803 New York, Hudson's Kill is the riveting next historical thriller from NPR reporter and producer Paddy Hirsch, perfect for fans of The Alienist and Gangs of New York.

New York in 1803 is rife with tension as the city expands, and whoever knows where the city will build can control it. And violence builds as a mysterious provocateur pits the city’s black and Irish gangs against each other.

When a young black girl is found stabbed to death, both Justy Flanagan, now a City Marshal, and Kerry O’Toole, now a school teacher, decide separately to go after the killer. They each find their way to a shadowy community on the fringes of the growing city, where they uncover a craven political conspiracy bound up with a criminal enterprise that is stunning in its depravity.

Justy and Kerry have to fight to save themselves and the city, and only then can they bring the girl’s killer to justice.

At the Publisher's request, this title is being sold without Digital Rights Management Software (DRM) applied. 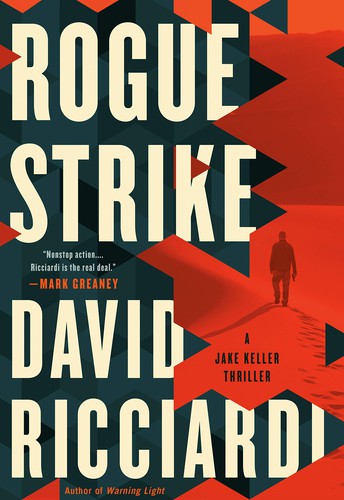 Jake Keller finds himself in a familiar position--on the run for his life and desperate to find the shadowy figures behind a global conspiracy.

CIA agent Jake Keller and his partner, Curt Roach, are in Yemen on an important mission. They've been tipped off to a secret meeting of top al Qaeda leaders. The plan is to interrupt the meeting with a few unexpected visitors--a pair of Hellfire missiles from an orbiting drone. But the drone stops responding to their signals and soon disappears over the horizon. When next seen, the drone is attacking innocent pilgrims in Mecca.

Jake and Curt are staggered. The U.S. government is desperate to disavow this atrocity. Who better to blame than a couple of rogue CIA agents? With all the governments of the Middle East looking for them and no help from their own side, they are in a desperate race to stay ahead of the mob and find out who's actually behind the crime. 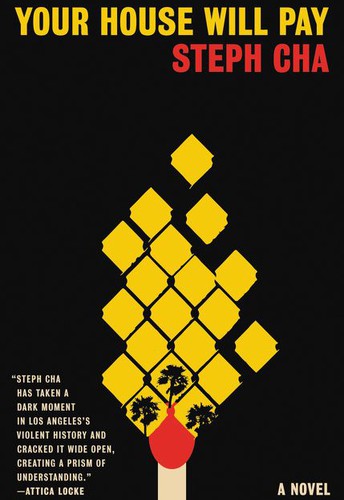 Your House Will Pay

“With Your House Will Pay, Steph Cha has taken a dark moment in Los Angeles’s violent history and cracked it wide open, creating a prism of understanding—of the pull of generational violence and its enduring devastation, but also of the power of human grace against all odds. It’s a touching portrait of two families bound together by a split-second decision that tore a hole through an entire city.” —Attica Locke, Edgar-Award winning author of Bluebird, Bluebird

A powerful and taut novel about racial tensions in LA, following two families—one Korean-American, one African-American—grappling with the effects of a decades-old crime

In the wake of the police shooting of a black teenager, Los Angeles is as tense as it’s been since the unrest of the early 1990s. Protests and vigils are being staged all over the city. It’s in this dangerous tinderbox that two families must finally confront their pasts.

Grace Park lives a sheltered existence: living at home with her Korean-immigrant parents, working at the family pharmacy, and trying her best to understand why her sister Miriam hasn’t spoken to their mother in years. The chasm in her family is growing wider by the day and Grace is desperate for reconciliation, and frustrated by the feeling that her sister and parents are shielding her from the true cause of the falling out.

Shawn Matthews is dealing with a fractured family of his own. His sister, Ava, was murdered as a teenager back in 1991, and this new shooting is bringing up painful memories. Plus, his cousin Ray is just released from prison and needs to reconnect with their family after so many years away. While Shawn is trying his best to keep his demons at bay, he’s not sure Ray can do the same.

When another shocking crime hits LA, the Parks and the Matthewses collide in ways they never could have expected. After decades of loss, violence, and injustice, tensions come to a head and force a reckoning that could clear the air or lead to more violence. 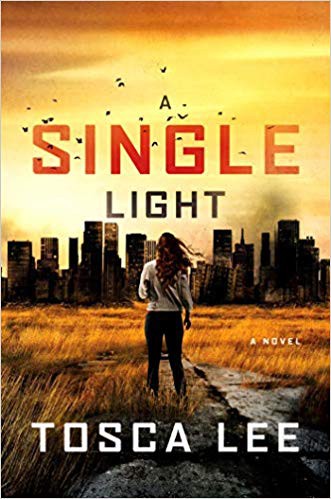 In this gripping sequel to The Line Between, which New York Times bestselling author Alex Kava calls “everything you want in a thriller,” cult escapee Wynter Roth and ex-soldier Chase Miller emerge from their bunker to find a country ravaged by disease, and Wynter is the only one who can save it.

Six months after vanishing into an underground silo with sixty others, Wynter and Chase emerge to find the area abandoned. There is no sign of Noah and the rest of the group that was supposed to greet them when they emerged—the same people Wynter was counting on to help her locate the IV antibiotics her gravely ill friend, Julie, needs in order to live.

As the clock ticks down on Julie’s life, Wynter and Chase embark on a desperate search for medicine and answers. But what they find is not a nation on the cusp of recovery thanks to the promising new vaccine Wynter herself had a hand in creating, but one decimated by disease. What happened while they were underground?

With food and water in limited supply and their own survival in question, Chase and Wynter must venture further and further from the silo. Aided by an enigmatic mute named Otto, they come face-to-face with a society radically changed by global pandemic, where communities scrabble to survive under rogue leaders and cities are war zones. As hope fades by the hour and Wynter learns the terrible truth of the last six months, she is called upon once again to help save the nation she no longer recognizes—a place so dark she’s no longer sure it can even survive.

Fast-paced and taut, A Single Light is a breathless thriller of nonstop suspense about the risks of living in a world outside the safe confines of our closely-held beliefs and the relationships and lives that inspire us. 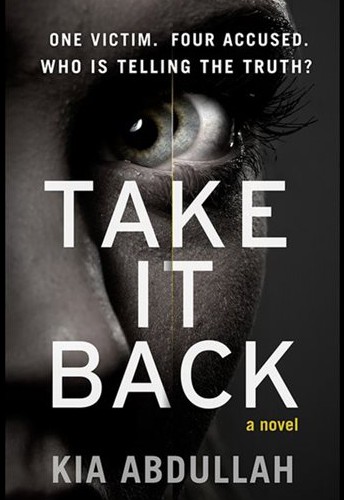 Take It Back is a gripping courtroom drama, perfect for fans of Apple Tree Yard, He Said/She Said and Anatomy of a Scandal.

The Victim: A sixteen-year-old girl with facial deformities, neglected by an alcoholic mother. Who accuses four boys of something unthinkable.

Former barrister Zara Kaleel, one of London's brightest young legal minds, takes up Jodie Wolfe's case; she believes her, even if those closest to Jodie do not.

Jodie and Zara become the centre of the most explosive criminal trial of the year, in which ugly divisions within British society are exposed. As everything around Zara begins to unravel she becomes even more determined to get Jodie the justice she's looking for. But at what price?