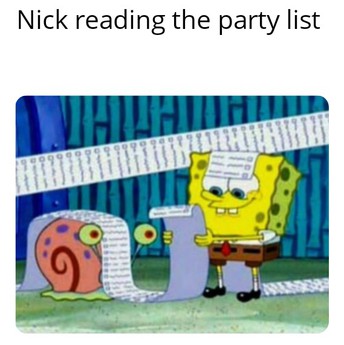 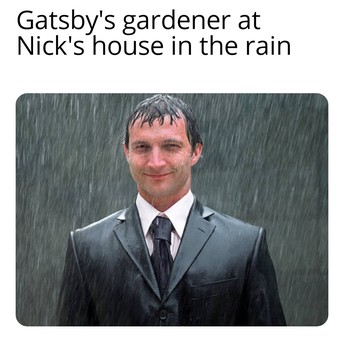 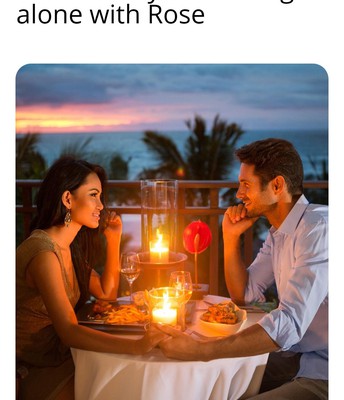 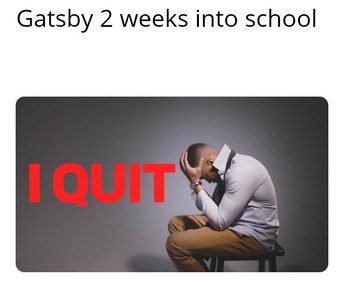 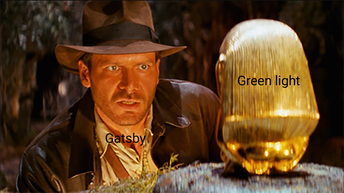 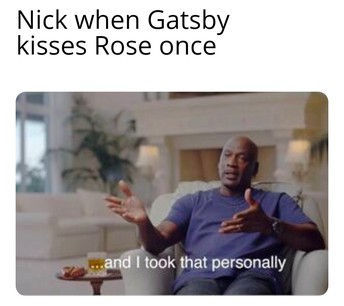 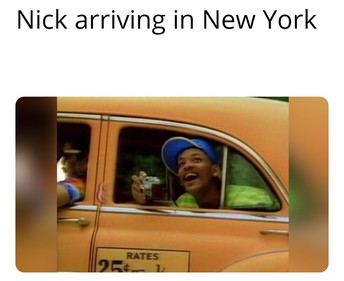 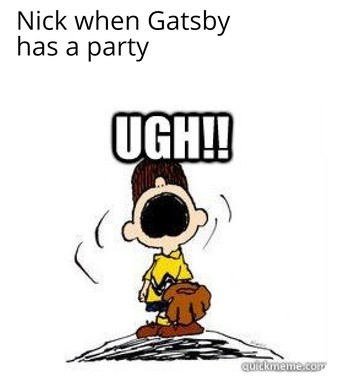 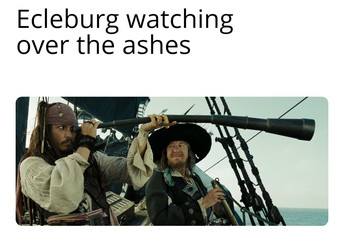 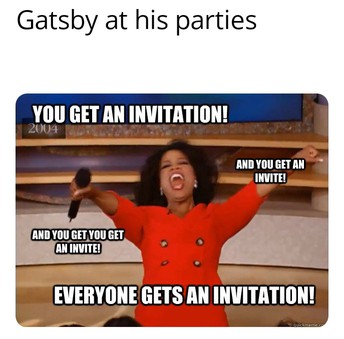 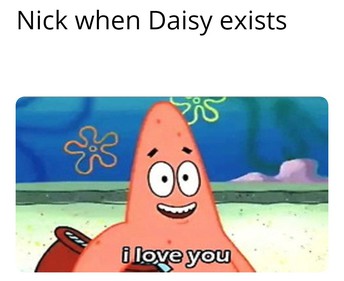 What is the American Dream by Ricky Williams

Is what we want to see

Is who we want to be

We fight for it,

We think its right,

We wish for it day and night

The thing is though,

Some don’t know what it is

A good few of us know

For jobs, houses, and many other things

It affects all communities

What language/characters/events present in the work reflect the current events of the author’s day?

When writing a story, its not uncommon for the author to write a character based on themselves. This is the case for the Great Gatsby. The Great Gatsby by F Scott Fitzgreald heavily reflects the life of its author at the time. This is seen in ways like the book’s influence of prohibition, how the relationships in the book aren’t too different from Scott Fitzgerald, and how things that were common at the time were common in the book.

During the time the book was written, prohibition laws against alcohol were in effect. These laws ceased the sale of alcohol across the country around the United States. Alcohol was still sold illegally however. This made its way into the Great Gatsby in multiple different examples throughout the novel. One of which being on page 40 where the character Nick states. "In the main hall a bar with a real brass rail was set up, and stocked with gins and liquors and with cordials so long forgotten that most of his female guests were too young to know one from another." This means that these rich parties reflected real life in the aspect of alcohol in the parties. Another example comes from page 131 in the book which states “He and this Wolfsheim bought up a lot of side-street drug-stores here and in Chicago and sold grain alcohol over the counter.” This means that Gatsby’s ill gotten fortune was all from the illegal business of alcohol distribution.

Scott Fitzgerald had a very strange relationship with his wife. His wife’s name was Zelda Sayre. When she met him, she wanted to marry someone rich. He wasn’t a very wealthy man when he first met her. A biography from Oxford states “Zelda would not marry Scott until he could support her financially, and although he moved to New York to work in advertising and write short stories, she broke off the engagement.” This was reflected in the character Daisy in the Great Gatsby. Gatsby and Daisy’s relationship is an almost exact reflection of Scott and Daisy.

Another thing Scott experienced was the effects of the roaring 20s. During this time, Scott was supposed to go to World War I. When he wrote his novel, 3 of the main characters were written as soldiers in the same war as Scott Fitzgerald. History.com describes this as “Gatsby’s war service that kicks off his rise from a “Mr. Nobody from Nowhere” (in the words of his romantic rival, Tom Buchanan) to the fabulously wealthy owner of a mansion on West Egg, Long Island.” Another effect the Roaring 20s had on Fitzgerald was the parties. Scott liked the rich, musical, and fun parties of the 1920s. This is what inspired Gatsby's many parties in the Novel

In conclusion, The Great Gatsby mimics its author’s life. It is shown in multiple ways. Whether they be his life in the 20s, Prohibition, or his relationships, it always mirrors the author’s life. And that adds a slight bit of believability to it

Pruitt, Sarah. “How 'The Great Gatsby' Chronicled the Dark Side of the Roaring '20s.” History.com, A&E Television Networks, 16 Nov. 2018, www.history.com/news/great-gatsby-roaring-twenties-fitzgerald-dark-side