LHS Juniors and Seniors gathered in the gym to hear from Dr. Lawrence Shovanec, President of Texas Tech University. Dr. Shovanec spoke about the importance of higher education and compared the earnings of non-college educated workers to those with a college degree. He encouraged students to consider all of their options, whether nearby or farther away. He highlighted Texas Tech University, focusing on the proximity to Levelland and the ease of transferring from South Plains College. He was joined by Dr. Ethan Logan, Vice-President for Enrollment. 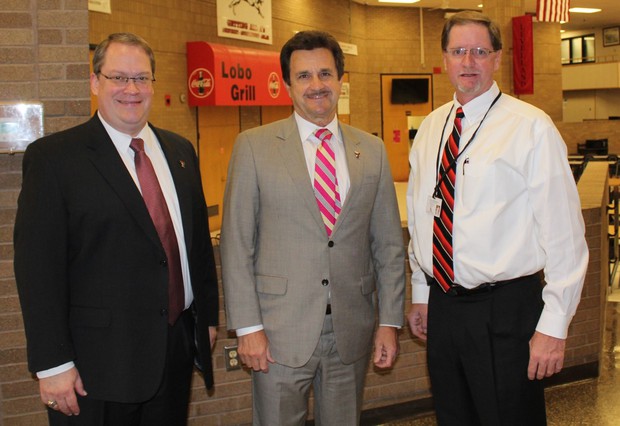 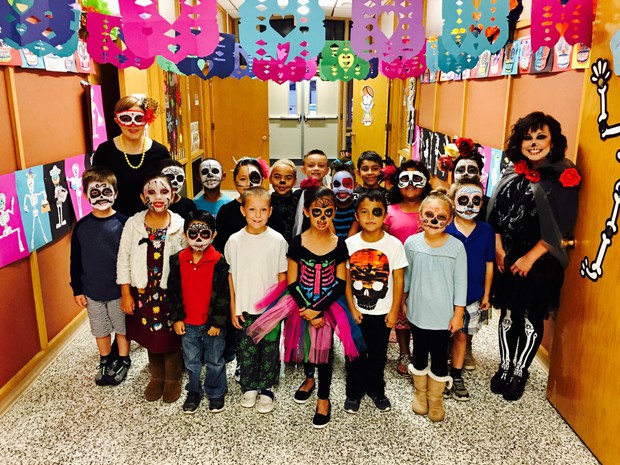 In conjunction with the national election, campuses across the district held their own elections. Donald Trump was the winner at South, LIS and LMS. Hilary Trump won the Capitol election. And at LABC where students voted for their favorite snack, pizza and Popsicles were the big winners! 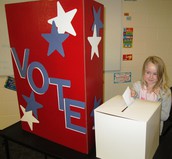 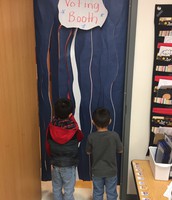 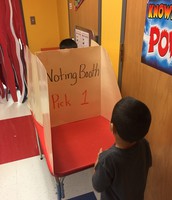 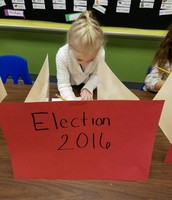 With a time of 15:34:20, LHS Senior Isaac Vargas won the State Championship. Congratulations! 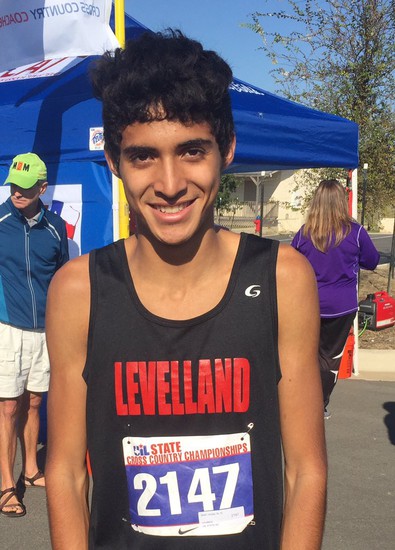 Levelland ABC, South, LMS and LHS were thrilled to receive $1000 gifts from United Supermarkets! The gifts were part of a 100 year anniversary promotion done by United Supermarkets. Shoppers were asked to vote for their favorite school and these four campuses were winners. We are thankful for the support that Jim Mara and United supermarkets regularly provide to our outstanding schools and students.

Students in the GT program met together to for some challenging fun, playing games that really got them thinking.