karen is using Smore newsletters to spread the word online.

Get email updates from karen:

In India there are different realigns. Two of them are Hinduism and Buddhism.The most famous is Hinduism. It consisted of two things, caste system and reincarnation. They also have good karma and bad karma.

Caste system was a system that divided the Indian society up into different groups. the caste system was very strict about their rules. There was also this different belief that was called reincarnation. Reincarnation was the belief that you could be reborn. You could be reborn into a higher caste or a lower caste but that depended on your actions.

Hindu people worked hard to have good karma but sometimes they had bad karma instead. good karma would make people go up a caste not down. Good karma is good for Hindu people because if they had good karma for their whole life's they could reach peace completely which is kind of like their heaven.
Hinduism is steal a popular realign in India. They always tried to have good ksrma to be reborn into a higher caste. Hindus want their soals to be the one with bramin. 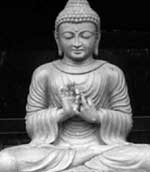 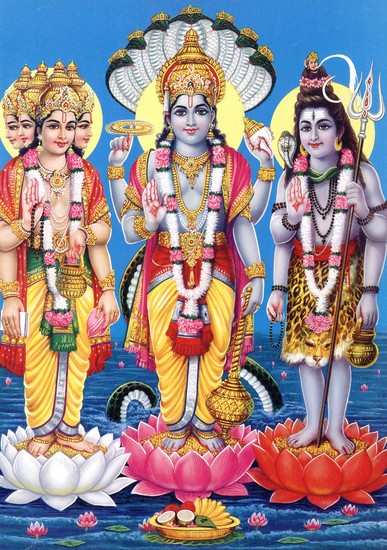 The fist god is the god of Brahma the second god in the picture is of Siva one is of Vishnu. 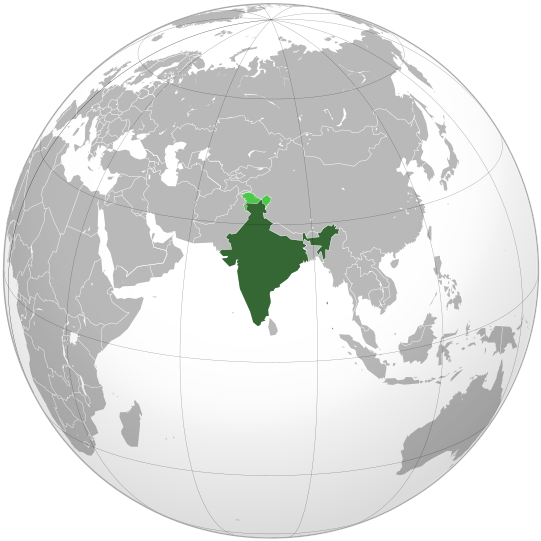 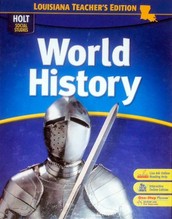 karen is using Smore newsletters to spread the word online.