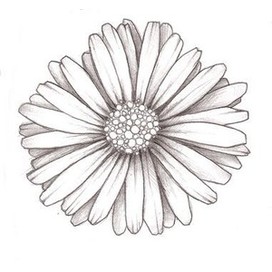 Get email updates from Zoe:

Don't Talk in a Movie Theater

Zoe Mollner-Code of Conduct Assignment- 3A

Don't Talk in a Movie Theater

Zoe Mollner-Code of Conduct Assignment- 3A

Popcorn in hand with a soda in the other, you enter the theater and pick the perfect seat for watching this movie. For weeks, you have avoided spoilers on the internet, and just as the lights dim, signaling that the movie is about to begin, not a word can be heard from a massive crowd of people. 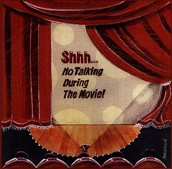 how many times have you found a group of people completely silent?

In most cases groups of people can barely be silent for even 10 minutes, let alone the average 1 hour and 50 minutes that is the duration of a movie. But, the movie theater seems to have a different effect upon the conversing of others. 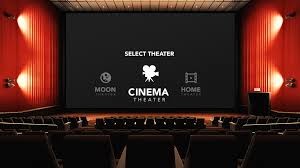 There is no official day that marks when the concept of no talking during a movie was instated, however, for the sake of the assignment, I will credit the introduction of silent films as the day this concept was brought forth.

Silent films were produced from 1894- 1929, and because of the fact that these movies were silent, meaning that the actors could not convey concepts through words, the audience maintained silence in order to pay attention to the film.

As films and technology evolved, actors began to have more routes to convey emotions and concepts; now through words and their actions.

And as these movies developed to eventually reach the quality that they have today, the audience remained silent as they watched a world unknown to them be unveiled on the big screen.

The Kid,Charlie Chaplin fight scene one of the funniest scenes in kid

as to why people remain silent for a movie, it comes down to a few main reasons; respect\ courtesy for those around them, and anticipation for the movie itself (to not miss any deatails)