nigel is using Smore newsletters to spread the word online.

Get email updates from nigel:

Ever heard people say the word "Heterosexism?", but you feel too embarrassed to ask what it means? Well today I am going to make this smore about gay marriage and a bit of Heterosexism. Well to start off, heterosexism is discrimination against homosexuals meaning gay or lesbian people.

Where Gay marriage is legal but government has say

In Mexico (2009) and in the United States (2003) they also have legal gay marriage, but the catch is that the government has say in it. Not like any of the other countries. Did you know that the United States has 50 states? Of course you did, but did you know that only 13 states have fully legalized same-sex marriage? Well as outrages as that sounds that’s the truth. Did you also know that New Mexico and New Jersey have no laws in banning or allowing same-sex marriage

Why do some countries not allow same-sex marriage?

There are a round of 204 countries in the world but only bout 84 have same-sex marriage. For example the military have a saying for heterosexism and it goes like this “Don't Ask Don't Tell.” It's absolute craziness! They say this because they think that the gay people would “create an unacceptable risk to the high standers.” However the military leaders are very old fashioned. They think of there own times, meaning the only right way for a relationship is a boy and a girl. in that time you barley see guys with guys or girls with girls. 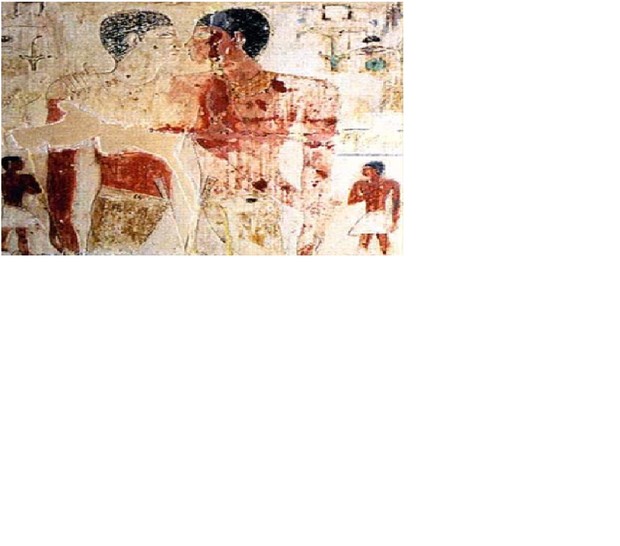 So this article tells you about this peppy, news reporter that does more chit-chat then his real work. He is the ultimate “paparazzi!” Perez Hilton is his name and gossip is his game...

Statistics and more information about heterosexuality

nigel is using Smore newsletters to spread the word online.

Follow nigel heematally
Contact nigel heematally
Embed code is for website/blog and not email. To embed your newsletter in a Mass Notification System, click HERE to see how or reach out to support@smore.com
close