ADK sign up begins Wednesday, March 24th at 8am.

You must be registered for Kindergarten to "Show Interest".

Note: Students that attend Jefferson must show residency to complete their registration. Call us if you have any questions. 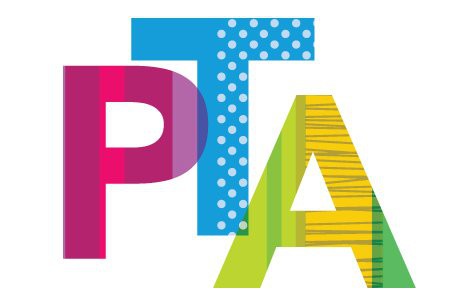 Emerson Eagles we have extended our Kindness challenge till March 5 ! It’s not to late to do your acts of kindness for others! 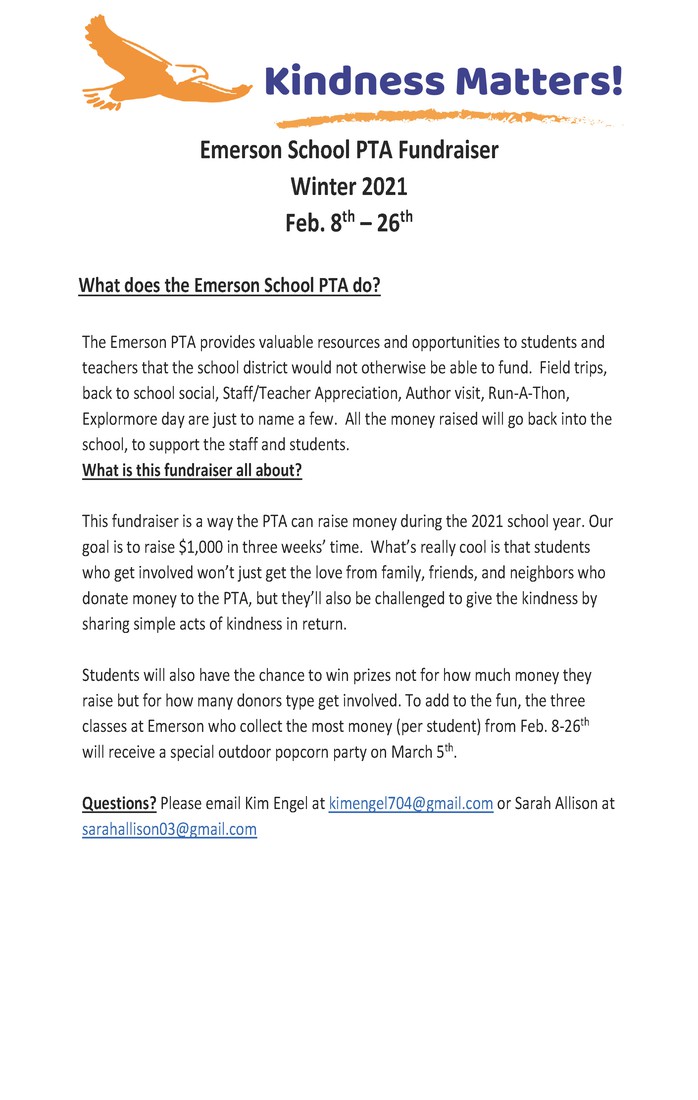 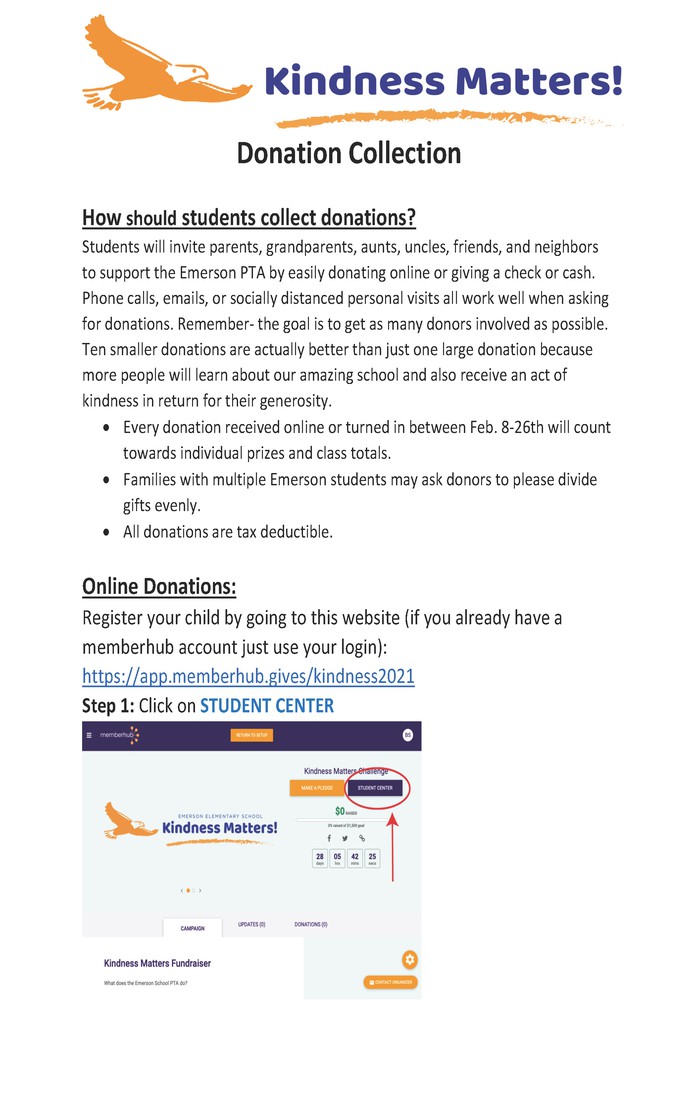 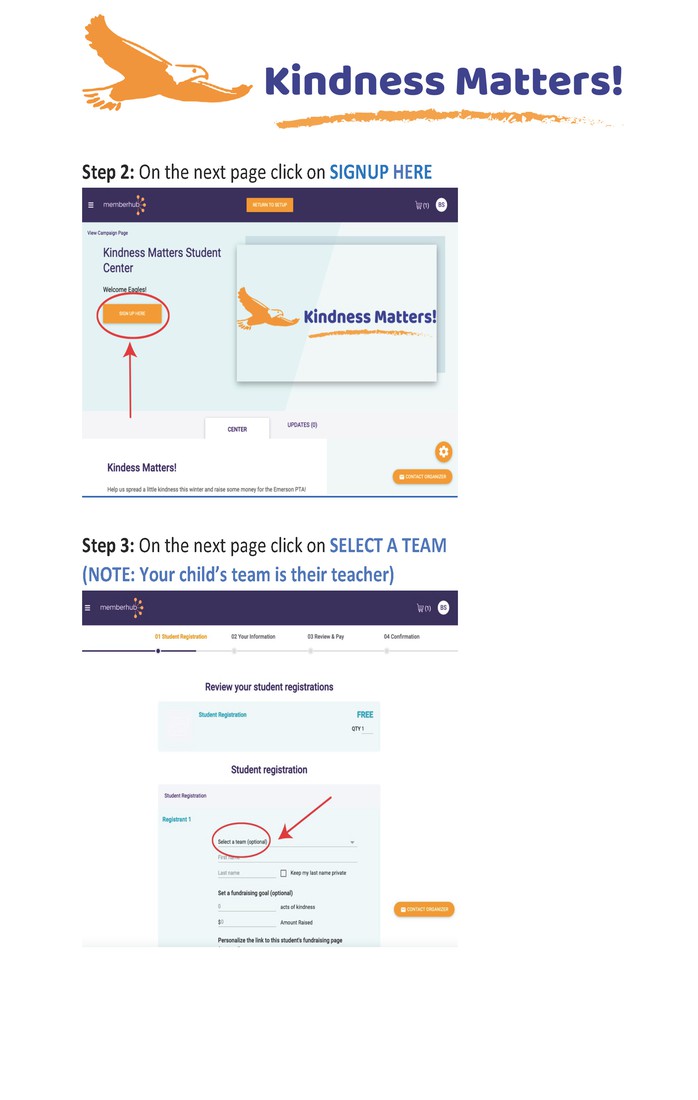 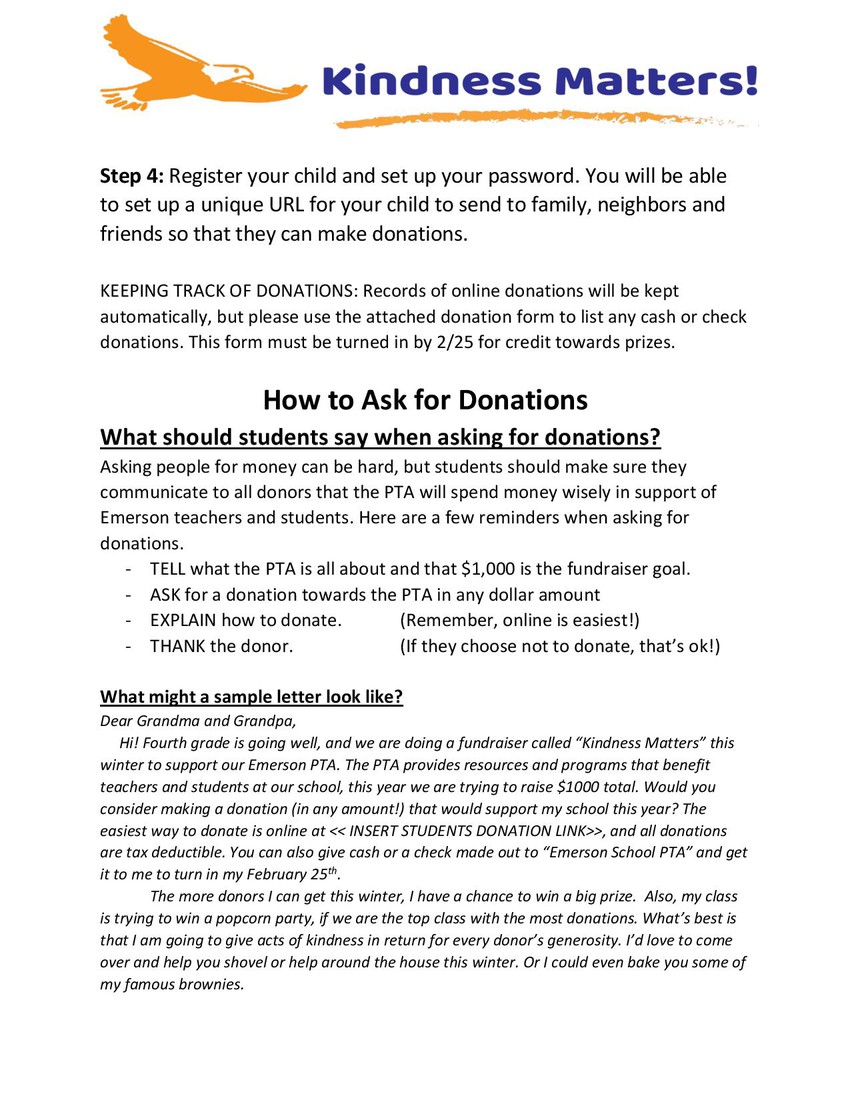 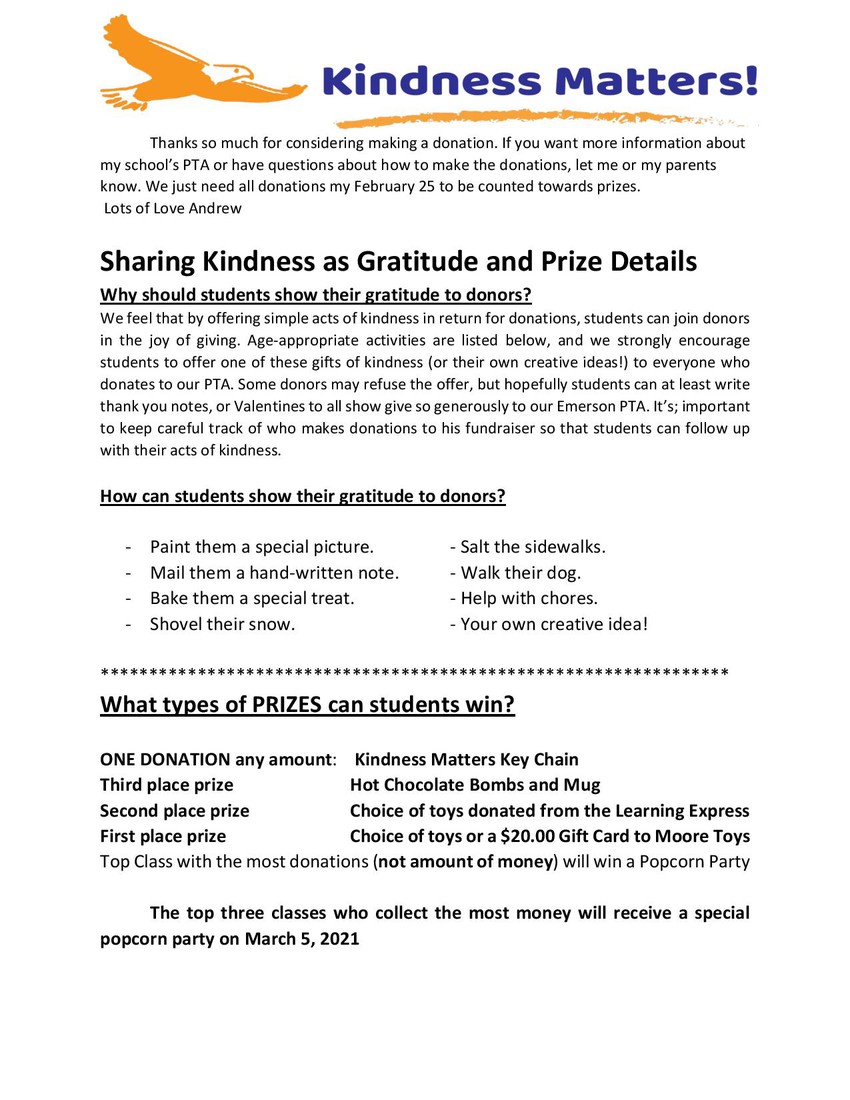 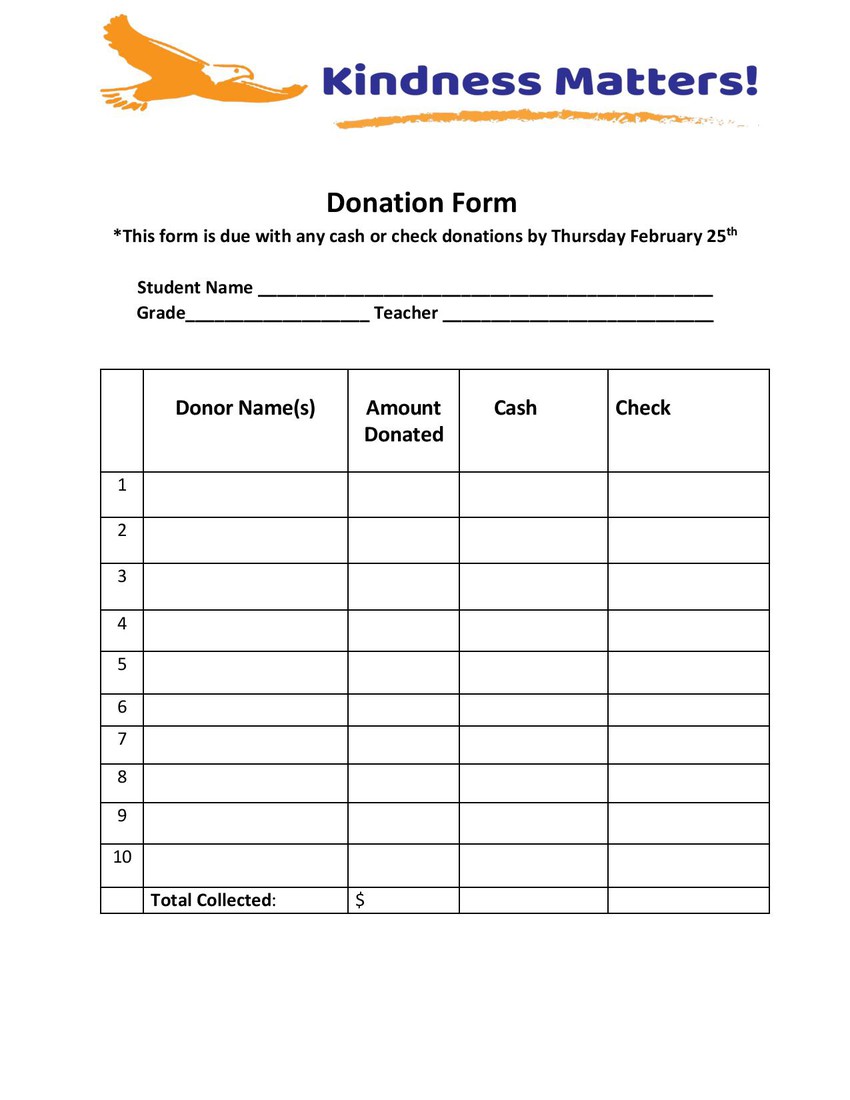 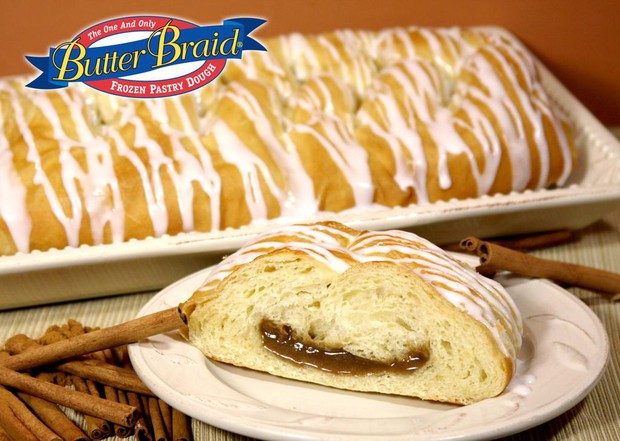 Emerson families love Butter Braids ....and they're are back!

Here is the link 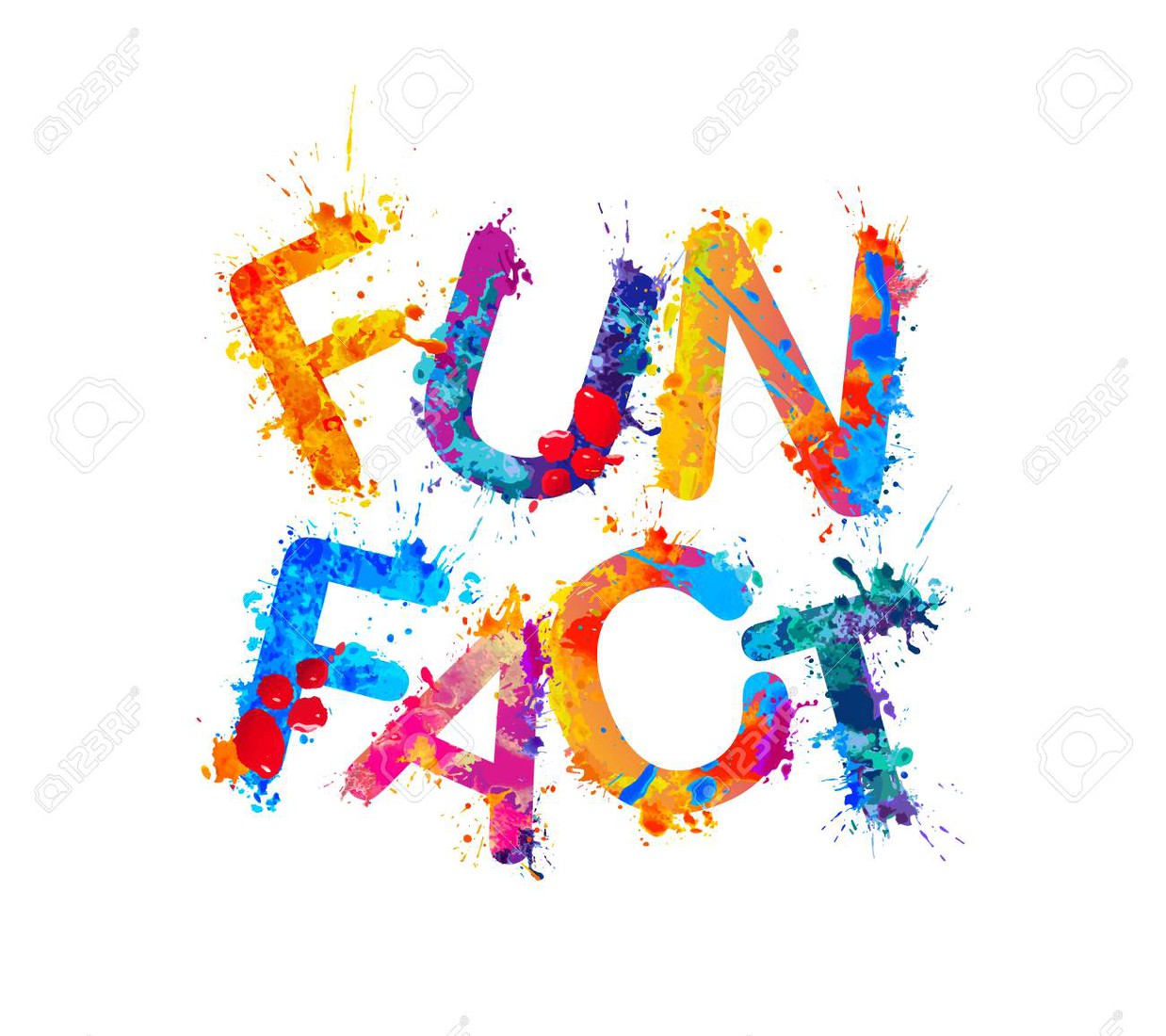 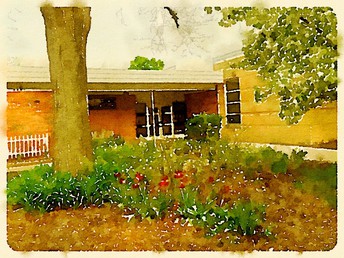 Follow Catherine Prange
Contact Catherine Prange
Embed code is for website/blog and not email. To embed your newsletter in a Mass Notification System, click HERE to see how or reach out to support@smore.com