Get email updates from Jolee:

It's hard to believe it is already April. Your hard work has created strong results for students, and with STAAR next week, we know you will see continued improvement. Your impact is much more than test-related, though. Your work inspires our future leaders, creates life-long learners, equips problem-solvers, piques curiosities and fortifies character and optimism. You are vital!

Our ACE journey reinforces the belief that greatness is really about people --- "Great schools start with great people. No matter where you go, when you see students inspired to reach for their dreams, you invariably encounter a visionary leader, expert teachers, and dedicated support staff."

You have worked hard and prepared the students for success. All there is left to do is inspire and motivate! As the article mentions below, test-taking can be high stress for students. Feel free to use the tips in the article for ways to motivate your students and reduce test anxiety. Acknowledge the stress, write encouraging notes, play inspirational videos(like below), invoke a success mindset.

Transformation is so evident--you have inspired students to reach higher and believe in themselves. They are ready to soar to new heights! Thank you for all of your dedication-this is truly legacy work! 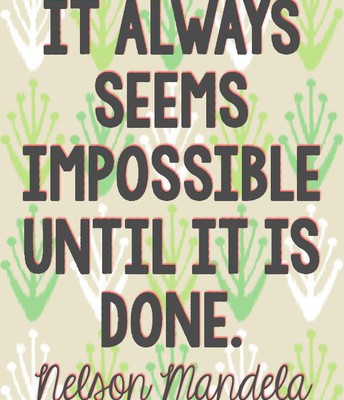 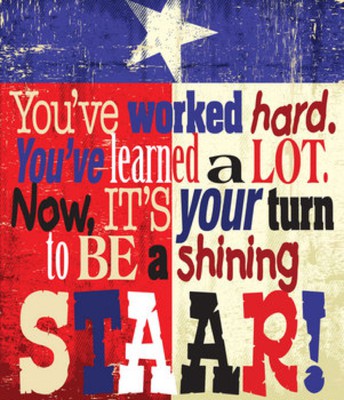 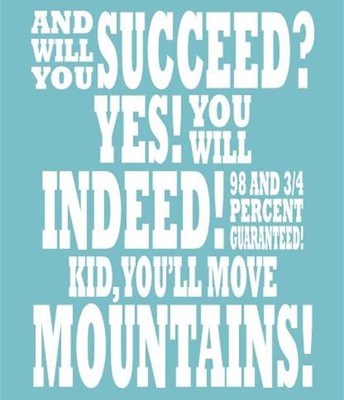 Effective and ethical ways to prepare our students:

Given the high-stakes testing realities, besides being the best teachers we can be during the year, what are the most effective and ethical ways we can help prepare our students to do their best on these tests and, at the same time, help them develop strategies to cope with other high-stress situations they may face in the future, including job interviews and oral presentations? This excerpt offers a few suggestions that may help.

Research shows that at least 15 percent, and possibly as much as 30 percent, of a test taker’s success could depend on his or her motivation and other ambiguous factors. Here are some ways teachers can ethically help increase the odds that students maximize their potential in the context of these “factors.”

Asking students to take a minute or two prior to the test to think or write about another successful person has resulted in higher test scores.

My personal favorite activity in this category is to give students five minutes to consider this prompt:

Think about one of your ancestors, and write about one or more successes he or she had in life. Write a few sentences about the person, and draw a picture that represents him or her, and/or his or her success.

Then, after a few minutes, I have them share with a partner, which incorporates the next activity described in this chapter—having a conversation.

This ancestor exercise builds on research that found having students spend a few minutes just thinking about ancestors—deceased or alive—or writing about them prior to taking a standardized test will result in greater effort and better results. The researchers concluded that thinking about the success of those with whom we are genetically connected, and the problems that they have overcome, makes us believe that we have similar qualities. (This might be a great idea for afternoon writing, then read before test materials are accessed the following morning.)

An additional benefit: Teachers can learn some amazing things about students and their families. Here are a few condensed examples of what students have written:

• My mom’s grandmother’s mom was a slave and was alive when slavery ended. She got to celebrate, and even if she hadn’t anywhere to go it was a special moment for her.

• My dad got to America. He got papers.

• My grandpa was born in Mexico and grew up there. Growing up he messed around with ropes because he loved the style, so he got really good and great with horses. He never lost a match. It’s about how many you catch and all you have is a horse and a rope.

• My grandfather was a CIA soldier. That was one of his success because he helped Americans during the Vietnam War.

Dividing the class into pairs and having them talk about a social issue for 10 minutes prior to a test has been found to result in higher scores. This kind of social interaction and building of “social capital” increased mental processing speed and working memory, according to researchers.

Why? It appears to warm up the brain, especially areas like working memory and concentration, which are used in both social engagement and taking a test.

To facilitate the process, students could possibly determine their own topics and partners prior to testing day. Though the social issue discussed in the research experiment was a current event, it appears that researchers believe any topic of mutual interest that can be sustained for ten minutes would achieve the same effect (as long as it took place between friends). --- (Main idea: we want students awake and engaged in positive interactions prior to testing.)

Researchers have found that providing students with peppermints on test days has resulted in higher scores. It is thought that they both provide glucose for the brain that can enhance memory and that their odor somehow increases student attention.

Drinking a cup of water twenty minutes prior to taking a test has also had positive results. Researchers are not exactly sure why results on tests improved, but others suggest that students being better hydrated is an important reason for the improvement.

Once again, in addition to potentially providing the right refreshments to students on test day, teachers can explain their effect on performance and students can consider getting them on their own in the future—prior to tests and at other times when they want to be as focused as possible.

Some of us — students and adults — just don’t do well in high-pressure situations like taking tests. Researchers have found that having students write about their test-taking thoughts and worries for ten minutes prior to the start of the exam “canceled out the negative effects of test anxiety.” The researchers believe that putting the worries on paper helped clear the working memory of stressful clutter that would disrupt cognitive functions. (Also, consider stretching and quiet exercise/movement to get the blood pumping). 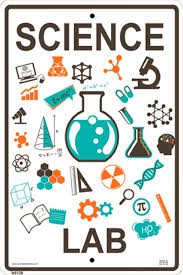 Check out the great Science Mini Labs our district has provided to teachers!

They include resources by TEKS that provide guiding questions, background information, key academic vocabulary, instructions for the lab, assessment options, and student materials.

These are excellent resources to take your science instruction to the next level with student activities that promote high interest and engagement for students with rigorous tasks that lead to conceptual understanding. 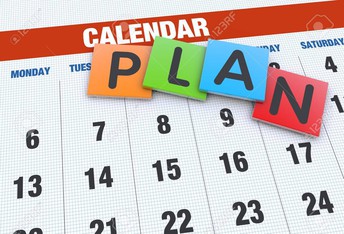 The Instructional Planning Calendars for the 6th Six Weeks will be available on April 10th and posted on the website. Be sure to check them out then!