learn about the space race!

learn about the space race!

It was parallel to the Cold War… 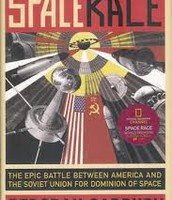 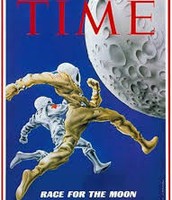 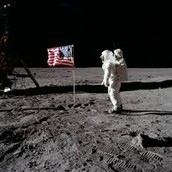