Sanjana is using Smore newsletters to spread the word online.

Get email updates from Sanjana:

What were the causes of the Opium War? Within the provisions of the Treaty of Nanjing, what territorial changes were made?

The opium war started with Britain selling Opium to the Chinese. It was illegal, but England needed the money, since their other goods weren't in high demand in china.

Describe the decline of Tokugawa Japan and how they dealt with foreign pressures.

The reason for the decline was because of social conflicts and how they dealt with foreign pressure was they wouldn't allow foreigners to live there and they kept them out. Foreign pressure undermined the authority of Tokugawa shogunate.

Tokugawa officials yielded power vigorously, responding to their opponents by forcibly.However, bakufu armies suffered great defeats by foreign experts who were armed with imported weapons. The reformation that took place after the chaos was the Meiji Restoration.

The Meiji Restoration returned authority to the Japanese emperor and brought an end to the series of military governments that phase dominated Japan since 1185.

Their approach to reform the Qing dynasty, was to self strengthen the dynasty and protect themselves from other dynasties. 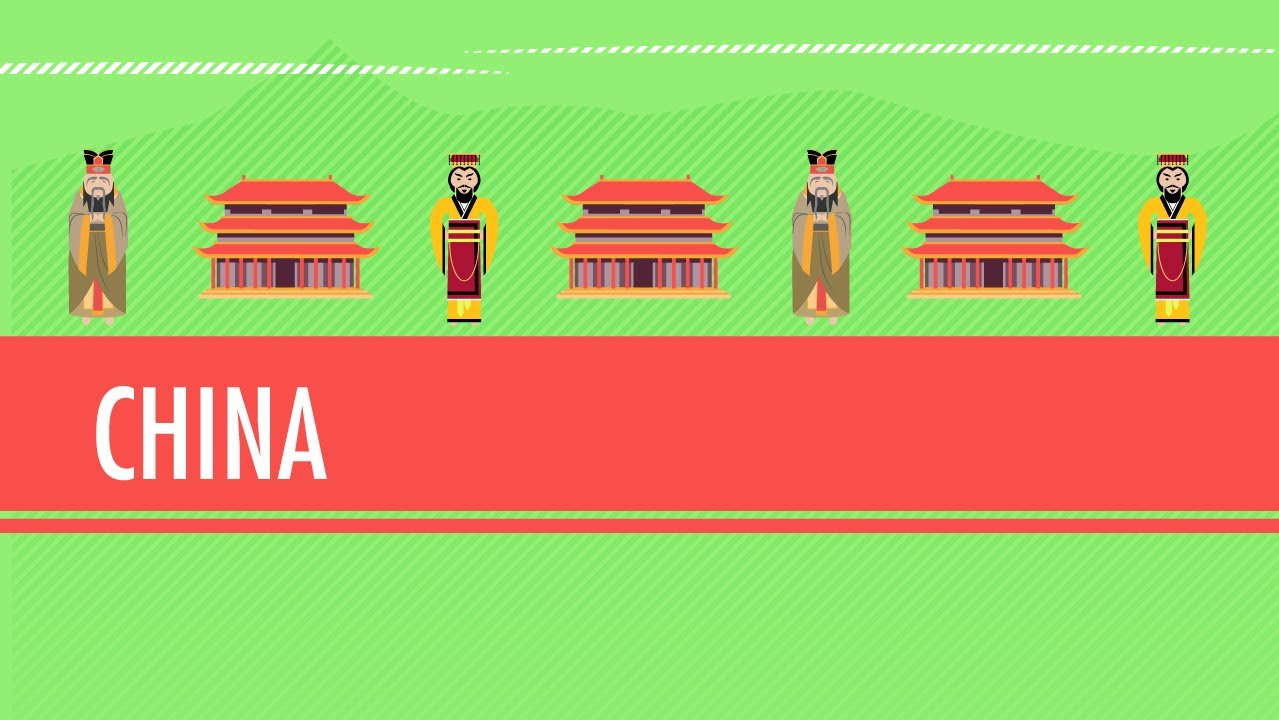 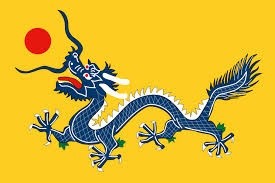 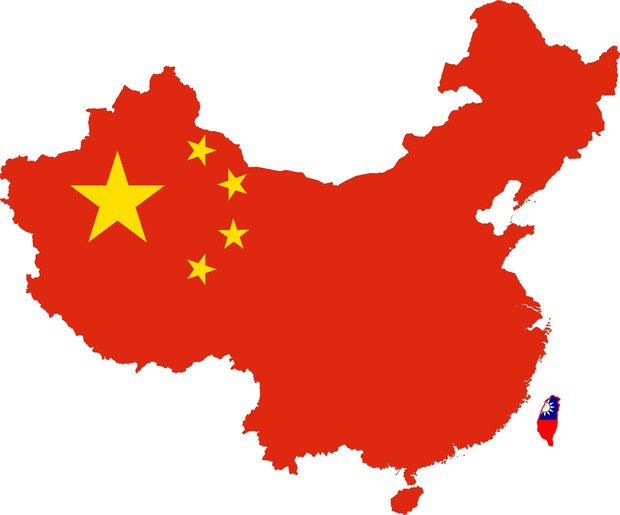 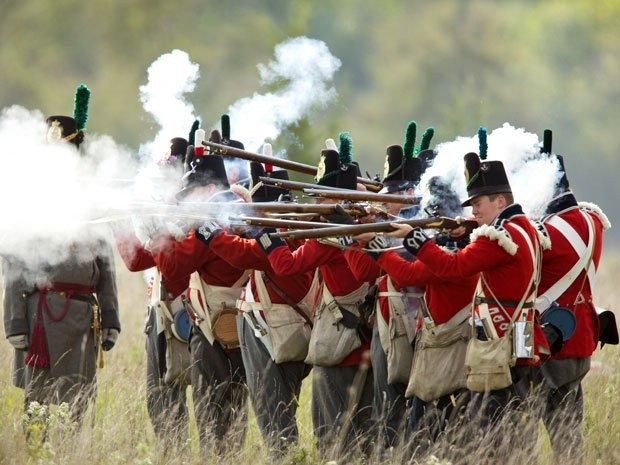 Sanjana is using Smore newsletters to spread the word online.