het7 is using Smore newsletters to spread the word online.

Get email updates from het7: 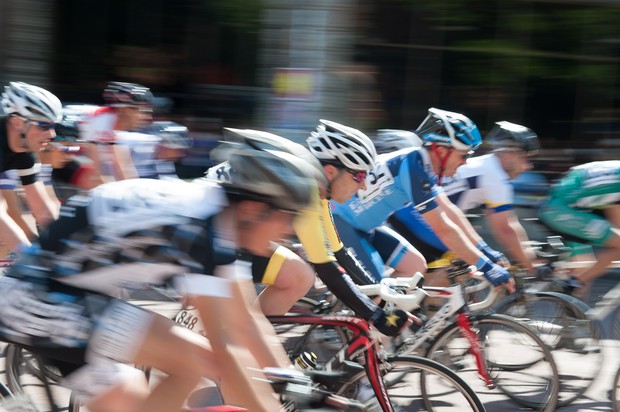 every day, more the half of the world is riding in the bicycle everywhere. Bicycle racing is a competition sport in which various types of bicycles are used. Bicycle races are popular all over the world, especially in Europe.

this important to do this sport because its fun sport, that doesn't take a lot of time or skills, and its really extrming sport.
there's a lot of Types of races:

1. Road bicycle racing- the races typically take place from the spring to the autumn.

Bicycle races are great because they are Develops the person in terms of sports, social and self-confidence.

But what is so speical in this sport?

In the competitions, the athletes can ride for a weeks. There is also different kinds of

the competitons and bikes. In this sport the athletes need bike to ride, but in other sports, the athletes use thier bodys or balls.

For people who want to take a part in the racing, they need to develop some things and skills. For exemple, the athletes need strong legs and Equilibrium.

there's alot of champions in bicycle races.
one of them is Lance Armstrong, one of the greatest cyclists of all time.
Won seven times in a row races in France.

Also, there is one man, and his name is Mark Stoeckel. He broked the world record.

He rode 164 miles down the active volcano. 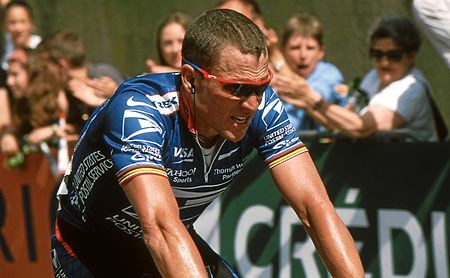 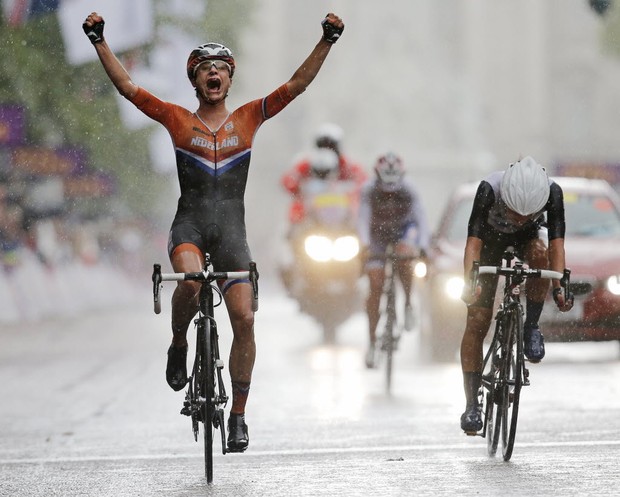 het7 is using Smore newsletters to spread the word online.