Get email updates from Troy: 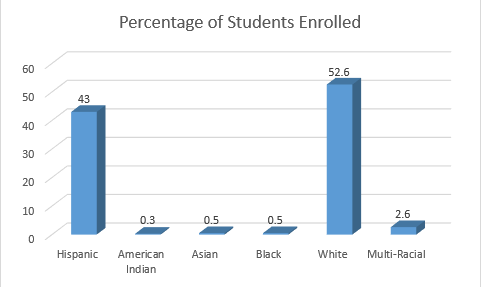 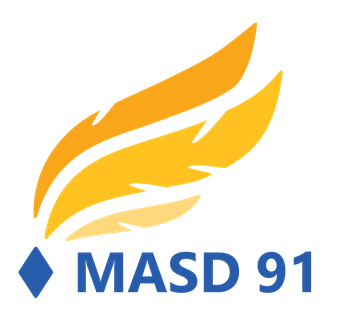 2019 was another great year for the Mt. Angel School District Dough Boy Booth during Oktoberfest. Net revenue this year was $24,861. This was a net increase of $2,734 over 2018. Each year the school district awards $500 scholarships to several Kennedy High School Graduates and provides $3,000 to each school. Thank you to all the shift supervisors and the many volunteers who commit time to making this fundraiser successful each year. 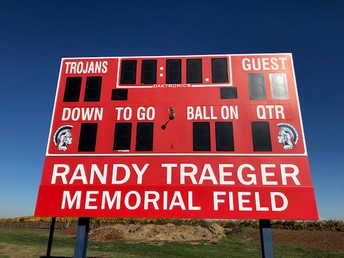 The field at Kennedy High School was name, "Randy Traeger Memorial Field" at the Homecoming Football Game on October 10, 2019. Randy was an entrepreneur, coach, mentor, author, artist and inspirational speaker. He became known as "Coach" to many. He coached high school football for 38 years, 33 years at Kennedy High School, and entered the lives of thousands of young men that would seek his guidance. He was the Mayor of Mt. Angel, volunteer fire fighter, parish council and a well-respected businessman as executive vice-president of Traeger Grills. He always put others first and used his many gifts to help anyone in need. The culmination of his life's passion is represented in his non-profit organization Virtue First Foundation. His goal was to promote virtue to rebuild the character of America's youth. There were many family members present for the announcement. Son Rylan Traeger, spoke on behalf of the family. 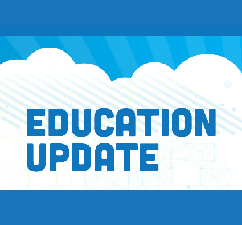 Oregon Department of Education (ODE) will be released the annual state report cards on October 17, 2019. You can find the report cards on the district website at this link District Report Cards. The annual reports provides an "At-A-Glance" look at progress in Academics, Attendance, On-track to Graduate and the Graduation Rate. 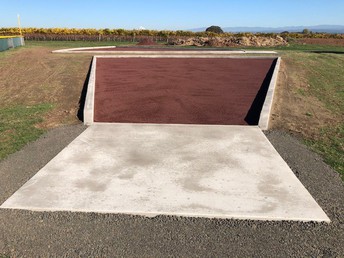 Tommy Riedman has completed the new shot put areas and they look awesome. Members of the Kennedy Cross Country Team assisted with spreading the beautiful red cinder sand trucked in from Central Oregon. Thank you again Tommy for this great contribution to Kennedy Athletics. 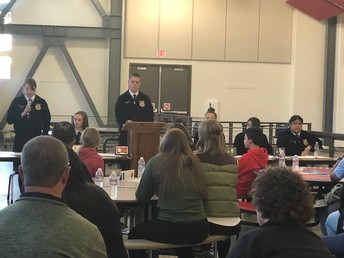 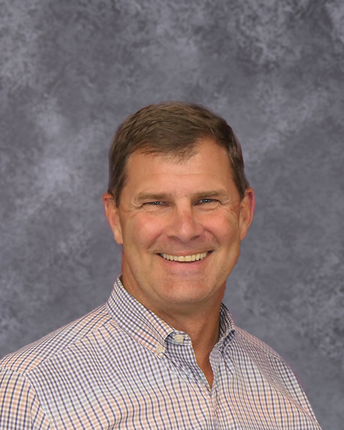