Thais is using Smore newsletters to spread the word online.

Get email updates from Thais: 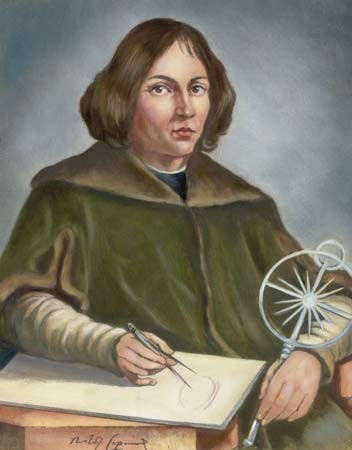 Galileo discovered that the moons wasn't a perfect, smooth circle, rather than having it being filled with craters, mountains and valleys. He also discovered that the sun had sunspots. Galileo published a book called Siderius Nuncius, which talked about how the Milky Way was made of individual stars(no parallax effect). The book also talked about how the moon and son weren't perfect, unblemished bodies and how Saturn had "appendages". 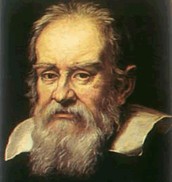 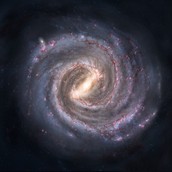 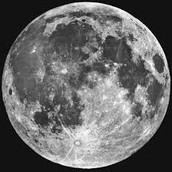 1. Ellipses-move along ellipses; sun being on the loci.

2. Areas-sweep equals areas around the sun in equal timeframes.

3. Periods-the square of the period is equal to the distance cubed.

Kepler also charted the orbit and position of many of planets. 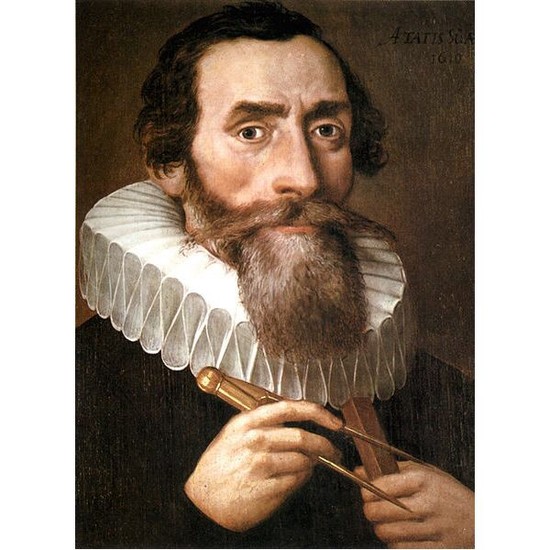 The Evolution from Geocentric to Heliocentric Models

They believed earth was at the center of the universe. The sun and the orbited earth. Earth was motionless and had a complex system of epicycles.

The rising and setting of the sun and moon and stars could be accounted for by a daily revolution of the earth. Copernicus simplified the number of epicycles to explain the backward motion of the planets.

All the planets, except for earth, orbited the sun. Although, Brahe believed that the sun still orbited the earth. 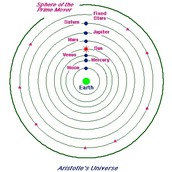 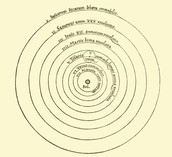 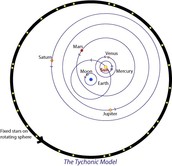 Thais is using Smore newsletters to spread the word online.