Happy October! Below we are going over: 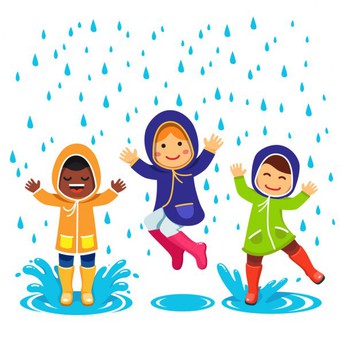 Please make sure your student has proper clothes for recess.

Rain Coats and water resistant shoes are essential for all students.

Recess will still happen even in the rain. Kids will be sent out as a complete class. For health and safety reasons students WILL NOT be able to remain inside. Under extreme weather conditions alternative arrangements will be made.

Along with rainy weather is colder weather. Windows will be kept open so please make sure your student is dressed appropriately for cooler classrooms.

Please remember: on the 28th and 29th are no school for Parent Conferences- Teachers will be giving conferences on these days only. 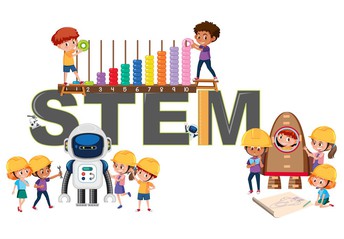 Call All Recyclables for the Palisades Stem Lab!

A Message from our STEM teacher Maestra Freeman:

Before tossing into your recycling bin, the STEM Lab and Ms. Freeman are looking for donations for the following items:

Please make sure items are clean and dry before sending them to school.

If you're able to send any items in, please have your student place the item(s) in the bin that is in the hallway outside the iLab.

In order to ensure equitable opportunities, all second and third-grade students will be assessed this fall using the Cognitive Abilities Test (CogAT) to screen for intellectual ability and eligibility for Talented and Gifted (TAG) support. This 60-minute in-classroom assessment measures reasoning and problem-solving skills in three different areas: verbal, quantitative, and nonverbal. Each area is designed to evaluate specific reasoning skills that strongly correlate to academic success. The district’s testing window for the CogAT screener will be October 11 through November 12. 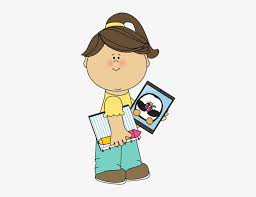 Some things to remember regarding your child's' devices, throughout the year: 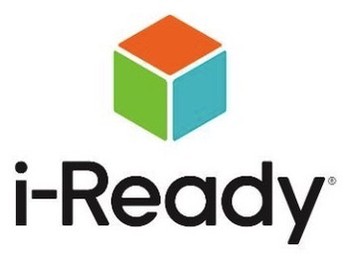 This Fall, all students in Grades 1-8 will complete two online i-Ready assessments in class. One is for math and the other is for reading. i-Ready is a program that will help us determine your child’s strengths and areas for growth, personalize their learning, and monitor their progress throughout the school year. i-Ready allows us to meet your child where they are and provides us with data to inform and tailor instruction to accelerate growth. This is the first of three i-Ready assessments we give each year, and results will be shared with parents in October.

The i-Ready Diagnostic is an adaptive assessment that adjusts its questions to suit your child’s skill level. Each item a student receives is based on their answer to the previous question. For example, a series of correct answers will result in slightly harder questions, while a series of incorrect answers will yield slightly easier ones. The purpose of this is not to give your child a score or grade but to determine how to best support their learning.

In Lake Oswego, the Fall i-Ready window is open from September 7 to October 8. 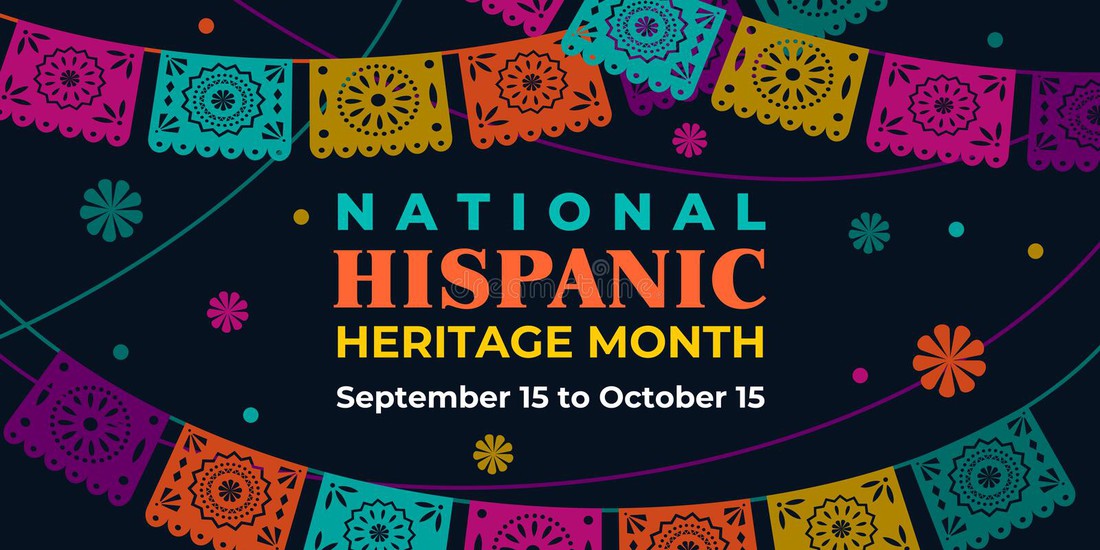 Reminder of our Hispanic Heritage activity

Each week, Ms. Sanchez and Ms. Pacheco-Toye will teach a beginners Spanish lesson followed by a Flamenco and Salsa dance class. Don't miss this opportunity to immerse in the Spanish language and culture!

Depending on demand, we might extend this activity through the whole month of October.

*Masks and maintaining 3 feet of physical distance will be required.

Bernier-Grand is a member of SCBWI, Oregon Writers Colony, Authors Guild, PEN and AWP. She lives with her husband and bilingual Maltese dog, Lily, in Portland Oregon. 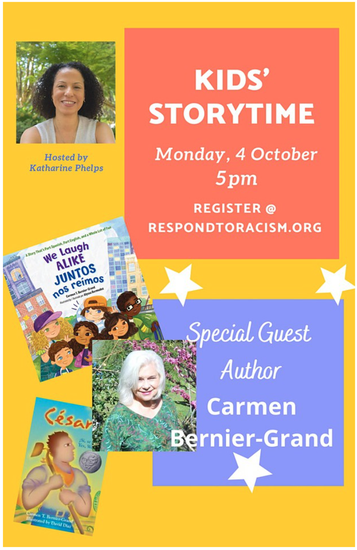 A Note Regarding Halloween

We will not be dressing up for Halloween. However, please keep your eyes peeled for an upcoming PTO Day of the Dead Celebration! 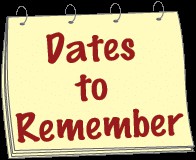 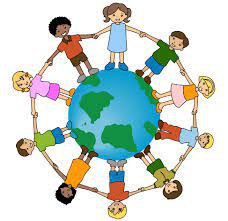 Follow Leticia Padilla
Contact Leticia Padilla
Embed code is for website/blog and not email. To embed your newsletter in a Mass Notification System, click HERE to see how or reach out to support@smore.com
close