Get email updates from Rylee:

Your Brain On Shrooms 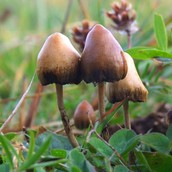 According to the "U.S. Department of Justice" Psilocybin, which is better known as Mushrooms, "is a hallucinogenic substance obtained from certain types of mushrooms that are indigenous to tropical and subtropical regions of South America, Mexico, and the United States." 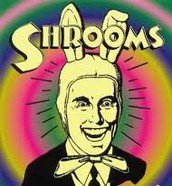 What are some slang words for Psilocybin?

How is Psilocybin taken into the body? 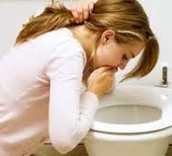 What are the Short Term Effects of Psilocybin on the body?

The effects of this drug can last up to 6 hours.

What are the Long Term Effects of Psilocybin on the Body?

When a good portion of the user's waking hours are spent thinking about getting or using the shrooms, the person has gone from a recreational user to someone with an addiction issue.

If the individual who has been using mushrooms is experiencing flashbacks in between trips, this is also a sign of addiction. A flashback can occur in a non-drug context when a particular sight, sound or smell reminds the individual of a previous event.

When the flashback is a drug-related one, the individual re-experiences something he saw or felt while tripping. Not everyone who tries shrooms is going to end up getting flashbacks, whether he or she is addicted or not. These types of flashbacks are not necessarily triggered by a particular sight or sound. It can occur for no logical reason as well.

During a flashback, the person may experience visual distortions similar to the hallucinations he or she experienced while tripping. In some cases, the flashback is an emotional one, and the individual re-experiences the feelings he or she had during a trip.

Feeling Detached from Someone 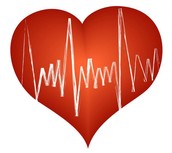