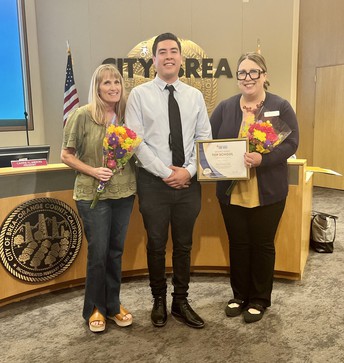 American Heart Association - Representative Mario Ale recognized the incredible work of Debbie Linbo, Shelley Lopez, and the Country Hills staff for supporting the wonderful cause and to raise awareness for heart health with their jump-a-thon. The Cougars raised over $20,000 for the American Heart Association last year and ranked No. 3 among all Orange County schools. In 25 years working with AHA, the Cougars have raised $176,000 life-saving dollars. 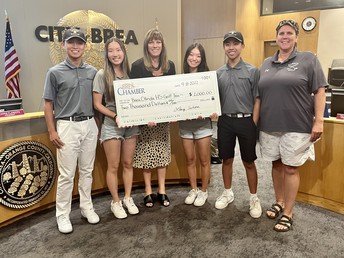 Titan Healthy & Security Technologies - Assistant Superintendent of Educational Services Phil D'Agostino showcased Titan Healthy & Security Technologies as a potential company for the district to use as its two-way emergency communication platform. Some benefits include, multiple paths to communicate between users, expedite emergency notifications and response, clear identification of incident location, partner agencies can receive alerts, ADA compliant, and accessible via app, text, phone, web and email. Steps of executing this product were discussed.

2021-22 Unaudited Actuals - Assistant Superintendent of Business Services reviewed what has changed since the budget adoption meeting. He went into detail on what unaudited actuals are and mentioned the year's highlights and challenges.

Counting Students ADA and Enrollment Update 2022-2023 - Superintendent Brinda Leon and Assistant Superintendent of Business Services Rick Champion discussed the current student enrollment at BOUSD and how it has dropped about 4%, which is lower than the average in Orange County. Mr. Champion mentioned that the missing students either attended another California public school, moved out-of-state or enrolled in private school.

• ASB invited students who are new to Brea and the school for a meet and greet that included eating ice cream and playing games.

• BOHS hosted its annual Hello Dance! This year’s theme was The Wildcats Colorful Comeback in which students wore the same color from head to toe. Aside from an amazing DJ, we had a 360-degree camera, a photo backdrop, and a game room.

• ASB is currently approving new and returning clubs and prepping for the multi-day Club Rush event in which students can explore and interact with any of the 86 clubs.

• The report ended on a positive note - Audrie mentioned the school is seeing increased amounts of participation and excitement towards extracurricular activities.

• It was announced that BCHS had one of its biggest enrollments with 85 students. Because of the increased enrollment the Coyotes were introduced to the first-ever zero and 7th periods.

• The new HOWL Print Works Lab was highlighted, noting that students in the class are now working with Spyder Lab mentors to create their own designs on t-shirts, stickers, and 3-D printers, and even staying after school to become certified on the lab equipment.

• The always fun school tournaments are back in action with ping pong and Playstation's Rocket League.

• Thanks to a donation of six electric guitars from reggae band, Iya Terra, BCHS announced they are forming a guitar club. 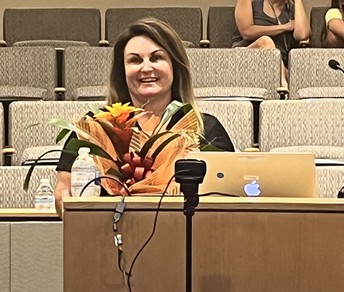 • Brea Junior High Principal Dr. Kelly Kennedy was recognized as she leaves Brea Olinda Unified School District after 27 years of service. Dr. Kennedy recently accepted the position of Assistant Superintendent of Educational Services at NOCROP. We would like to thank Dr. Kennedy for her hardwork and dedication she had for her students, staff and the district. Best of luck in your new endeavor!

• It was mentioned that Brea Olinda Unified School District is a finalist for a 2022 Golden Bell Award for its Career Technical Education program.

• Board of Education ratified expenditures for the purchase and installation of 24 classroom display (TV) units at Falcon Academy of Science and Technology.

• Board of Education approved the estimate from EKC Enterprises, Inc. for the installation of fiber optic cable and related materials to allow expansion of internet wireless services to the gymnasium at Brea Olinda High School for increased data coverage to accommodate the broadcast of games and to expand areas of the student lot and other adjoining areas were wireless service is non-existing and lack of signal strength.

• Board of Education ratified the estimate from Titan Air Conditioning, Inc. in the amount of approximately $30,000.00 for the removal and replacement of (2) air conditioning/heat pump units on both high school football field offices. 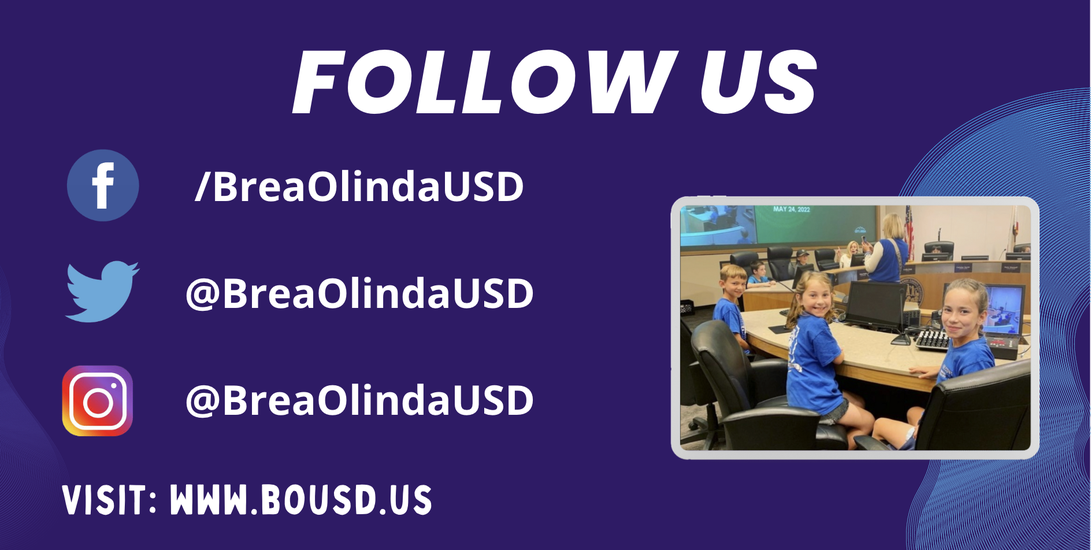 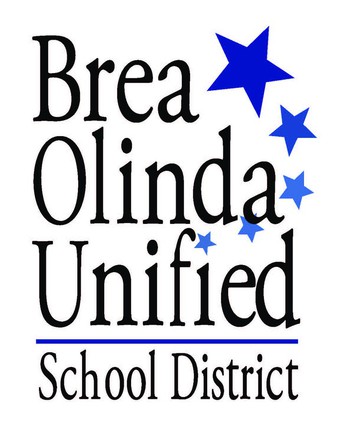 Follow Julie St Cyr
Contact Julie St Cyr
Embed code is for website/blog and not email. To embed your newsletter in a Mass Notification System, click HERE to see how or reach out to support@smore.com
close