Touch down the Packers won.The crowd is going crazy.This football player is awesome.This is the one, the only, Auston.

Auston was born March 25,2004. He is known for for being super smart,because he works very hard to get his work done. A little bit about his early life.When Auston was little he peed on his dad face.

Auston has 2 sister Nyssa,and Star also lives with his mom and dad.What they like to do together is go out to dinner.

Fun facts on Auston he plays football for the packers in the summer. He likes to play video games the game gta5. He is alerjict to Bee and Amoxicillin.On he likes to play outside. His favorite candy is Twix.

I am so happy that i got to Auston. He is fun to write about. 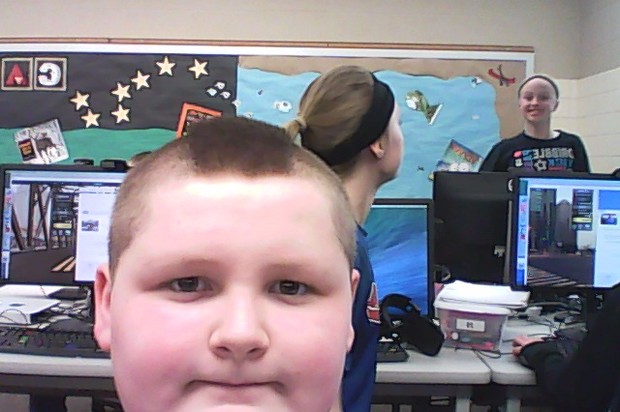 Follow Anna leafblad
Contact Anna leafblad
Embed code is for website/blog and not email. To embed your newsletter in a Mass Notification System, click HERE to see how or reach out to support@smore.com