Egypt is located in North Africa. The Capital of Egypt is Cairo. Egypt has a Provisional Government.

Egypt is an example of a totalitarian regime considering that they are ruled and over powered by one individual.

Napolean is President Hoshi Mubarak because hes the leader of Egypt and napoleon is the ruler of animal farm.

Hoshi Mubarak focused his power on legal and political issues.

In the book "Animal Farm", the owner of the Manor Farm Mr. Jones symbolizes the dictator Hosni Mubarak of Egypt.

Since 1981, the leader of Egypt has been President Mohammad Hosni. He would take the "pigs" position in the book, Animal Farm because he tells people how to roll the country. 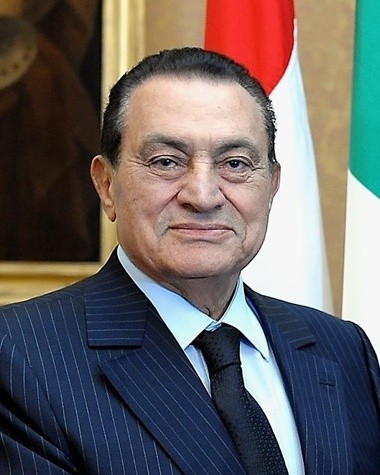