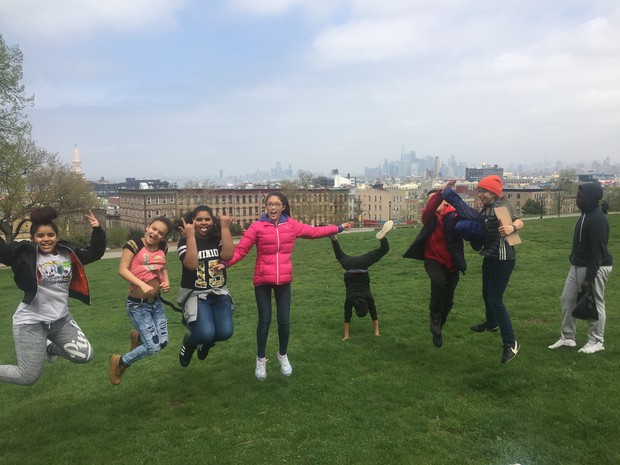 In class, students have been learning about human rights around the world. In this case study they focused on the right to movement and immigration in the context of history and our current political and cultural climate.

On this ET, students took walking tours of one of four neighborhoods transformed and built by immigration. They used a teacher created “passport” to guide their observations and collect evidence. Through observation and interviews, students researched the guiding question for this case study: “How have different immigrants to NYC changed the neighborhoods they live in?” 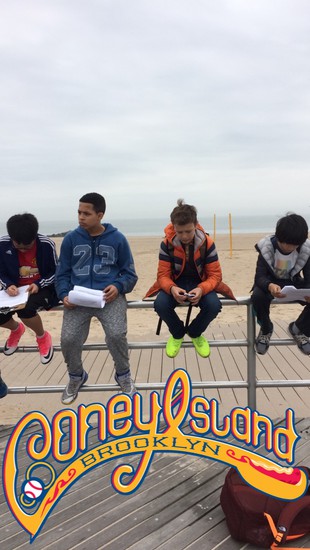 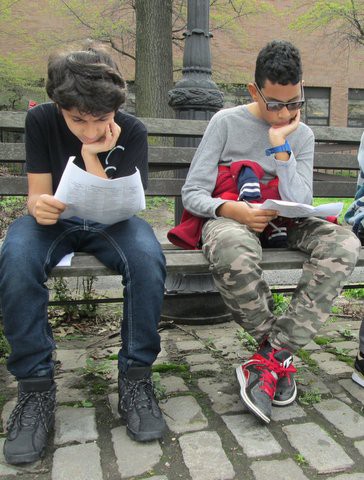 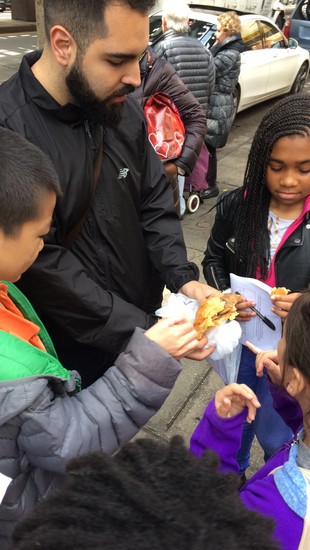 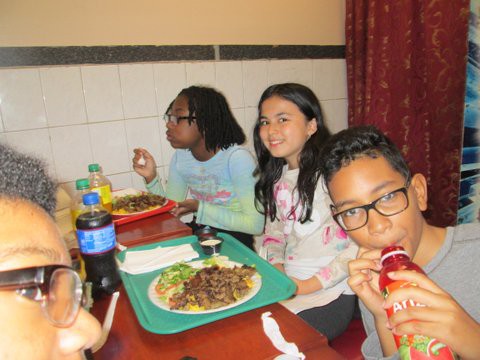 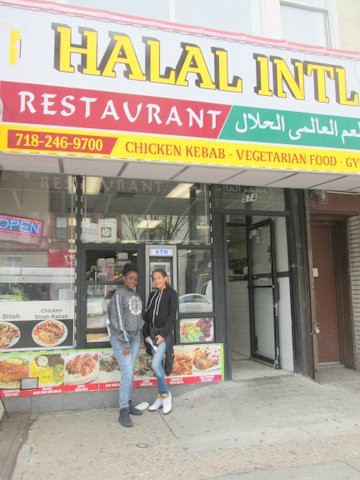 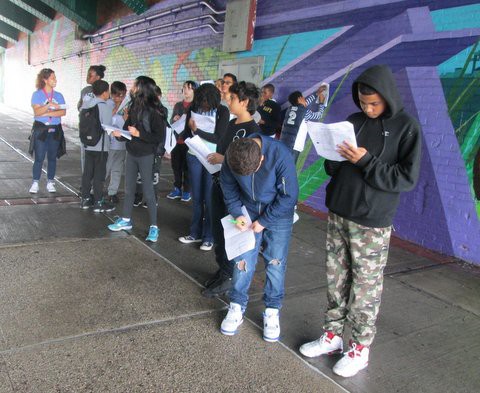 Students In Vibert and Christina's Science class completed a “Best Design” Investigation/ Competition, which was the follow up to their PBAT. In the Physics based PBAT students experimented with changing variables to create the most efficient rocket. In this ET students collaborated to create a best designed rocket by combining all of the most efficient variables of their previously built rockets. Teams joined forces at the end of the day to launch their rockets across the gym and determine the best model rocket.

Students in Tom and Abby's class traveled to the Museum of Natural History to support their geology study. 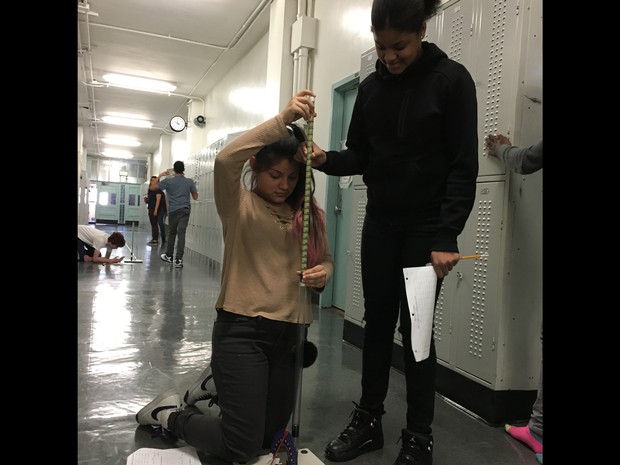 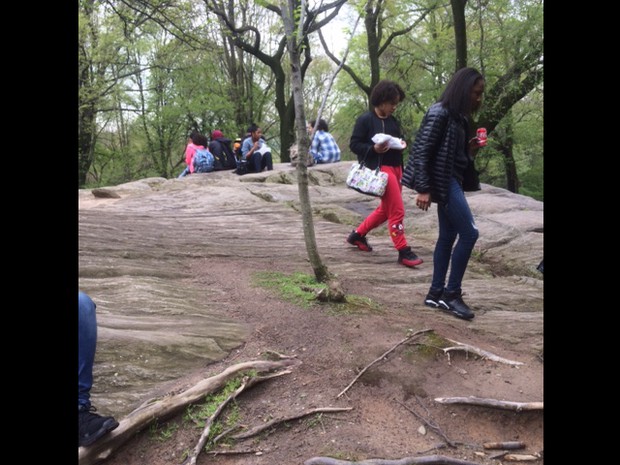 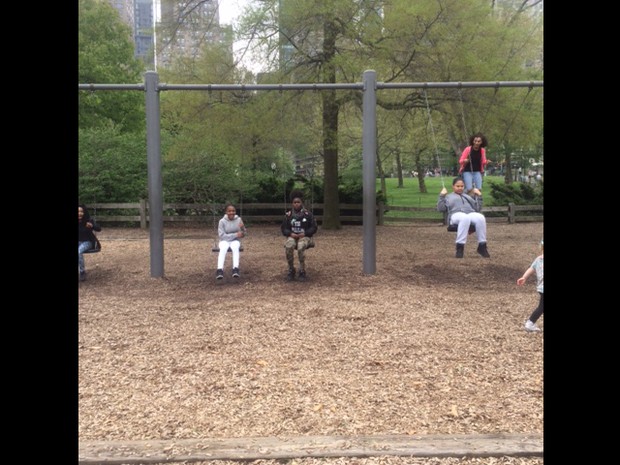 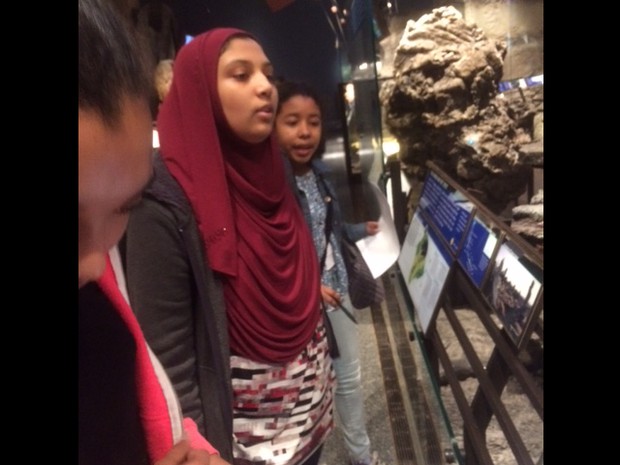 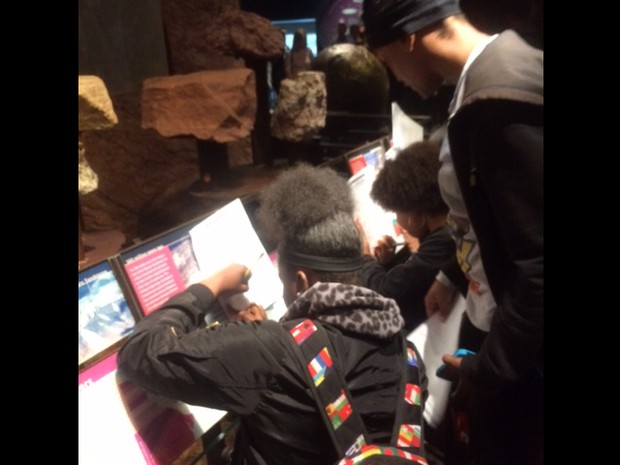 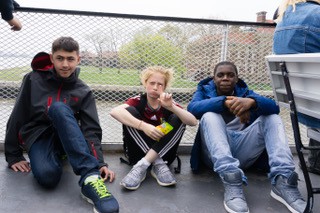 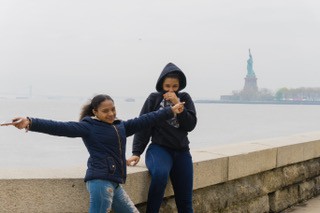 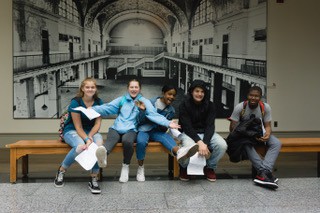 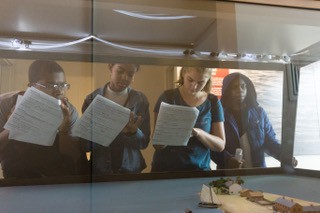 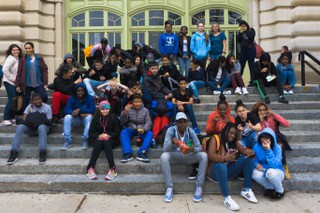 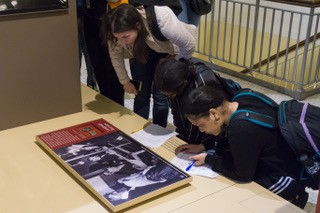 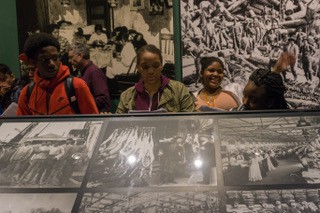 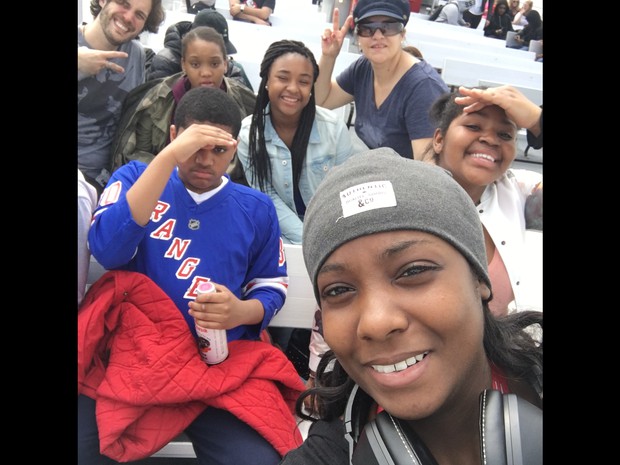