Johel is using Smore newsletters to spread the word online.

Get email updates from Johel:

Save Our Society! Restrict Phones!

How Cell Phone Use Has Turned People Into Machines.

Save Our Society! Restrict Phones!

How Cell Phone Use Has Turned People Into Machines.

Cell phones were released to the public in 1983 by Motorola, ten years after being invented. Then, these phones weren't used for much more than talking to other phones and cell phones. Over the years they evolved into smartphones which could send and receive emails, take pictures, and send text messages. In 2007 when the iPhone came out, it could do most anything that a computer could do, through a touch screen. This revolutionized the cell phone world and even the way people lived. 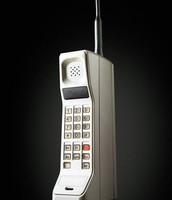 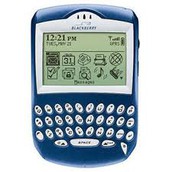 The Real Effects of Cell Phone Use 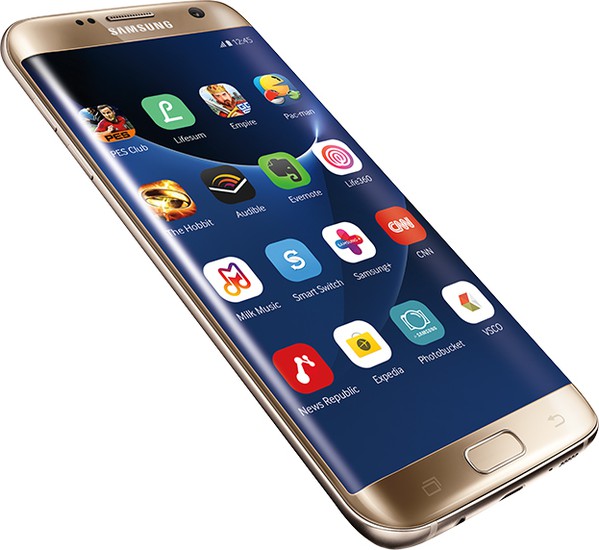 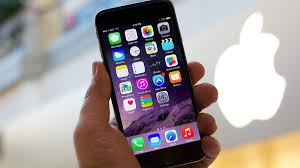 How to Further Detain the Effects of Cell Phone Use.

www.softschools.com
With today's technology we can speak to people around the world almost anytime and anywhere. It wasn't always this way, and it was made possible in part by cell phones. This timeline outlines how cell phones came to be.

top101news.com
List of top 10 bestselling smartphones of 2016 and 2017 in the world. these smartphones brands are very popular as they give many advantages while using it. - Page 8

How do cell phones affect society?

www.reference.com
Cell phones affect society in a variety of positive and negative ways. Cell phones improve communication and give people access to a broad range of information no matter where they are. However,...

Johel is using Smore newsletters to spread the word online.