a place for long stays

a place for long stays 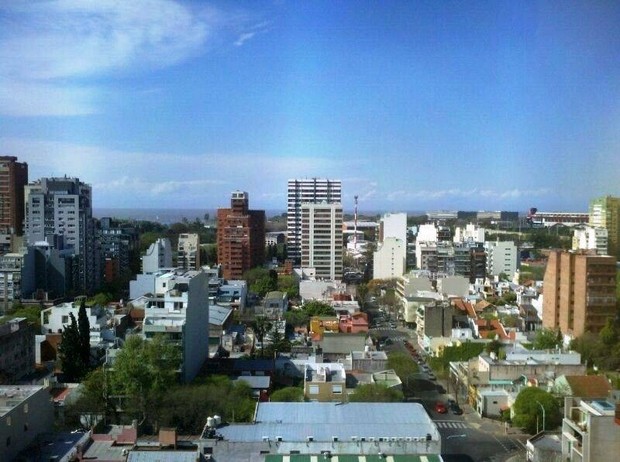 Nuñez is the kind of place that combines great location and transportation facilities, with a relaxed residential atmosphere, similar to the northern suburban areas.

It is bounded by Avenida Cabildo and Avenida Congreso, Crisólogo Larralde, and the Rio de la Plata river banks.

The area is quite built-up with apartments and much commercial activity, especially along Avenida Cabildo and Avenida del Libertador. Residential streets are generally stylish and upmarket, with leafy villas, having much in common with classy Belgrano.

There two main squares are Plaza Balcarce and Plaza Félix Lima, but there are plenty of open areas in the zone. One of the newest green spaces, is Parque de los Niños (Children's Park), which offes a beach site - eventhough It lacks access to the water, features an acre-sized sandlot and beach umbrellas.

Also close to the water front, and besides the Lugones/Cantilo High way is the one of the biggest public university complexes, Ciudad Universitaria. Inspired by a Lecorbusier proyect, this set of 4 pavilions houses the faculty of designs, architecture, and Science.

Besides, Nuñez is pretty well equipped area for sports lovers since it offers a very big variety of sportclubs and gyms. And for those willing to became pro, there is the High-performance Athletics Center( CENARD) where athletes who compete internationally are trained.

Another relevant but sadly famous landmark in the area is the ESMA building. Once the Navy Petty-Officers School of Mechanics. It was the scenenary of many of the worst atrocities commited during the 70´s dictatorship, being used as clandestine detention center. Nowadays the place houses a museum and In 2005 it was transformed into a memorial for Promotion and Defense of Human Rights.

It could be said that Nuñez is pretty and well set quiet residential neighbourhood, but it certainly that does not lack a cultural o history relevance in Buenos Aires life.
As many of its interest and sightseeing points are slightly spread, it could take some time for visitors to discover its charm. 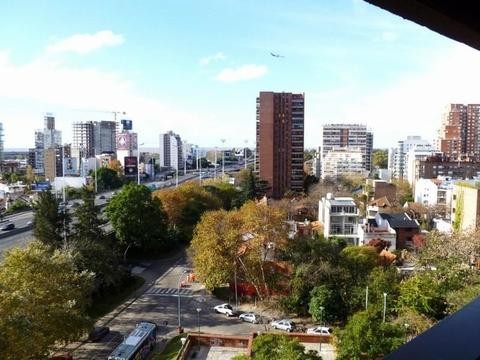