Get email updates from Chase:

you see the creater

you see the creater

Here is were his journey starts.

Walt Disney was born in 1901. Walt went to school at the Art Institute of Chicago. A couple years later Walt moved to Missouri. He worked for the Kansas City Film Ad Company. In 1920, Walt met Ubb Iwerks and formed a company called Laugh o Gram Studios.Walt got married to Lillian in 1925. 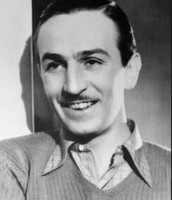 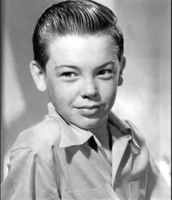