Student safety is always a consistent topic in the Central Office. Both inclement weather days this week were reasonable with information available at decision-making time. Relatively fresh memories of unpredicted icing in December 2016 have an impact on decision-making. On that day, several buses had to be abandoned for later retrieval and numerous Fulton students travel time home was five-plus hours. With that in mind, decision-making involved with weather is not made lightly. I dislike missing any scheduled school day, yet all students were safe. With the current FPS calendar structure, this time off will not affect the last day of school.

Local news this week reported an investigation in Options Daycare. This discovery is extremely disturbing and heartbreaking. Upon investigation, improper student restraint techniques and use of corporal punishment were noted. Both actions violated Fulton Board of Education policy. Fulton Administrators turned the investigation over to the Fulton Police and Missouri Children’s Division. Throughout this process, communication was maintained with Options Daycare families and the offending employees were removed.

I sincerely apologize to each of you for misdeeds of a few individuals.

Thanks for sending us great student(s) to work with! 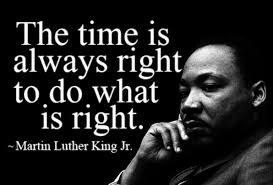 If you have not been receiving text messages from Fulton Public Schools and want to be included in that form of communication, you must text Y or Yes to 67587 on your mobile device. FPS is not allowed to send text messages without your permission.

Also, please make sure your contact information is correct on the Parent Portal. If you need assistance in updating information, please contact the child's building of attendance. 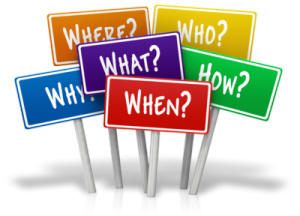 School Closing Information
Winter weather is here, and the Fulton Public Schools are preparing for the inevitable snow day. Officials consider many things when making decisions on inclement weather days; however, the final decision is always determined by what is best for the students. Student safety is the priority of our school district.

The decision to dismiss early or to cancel a full day of school is announced on local television stations as soon as a decision is made. The district will launch the School Messenger phone messaging system to call the home or cell number you have provided the school upon enrollment of your child (if during the school day, an email and text message will be sent--not a phone call). Please make sure this information is correct. The district will also notify TV stations KOMU - channel 8, KRCG - channel 13, and KMIZ - channel 17.
THE SCHOOL DISTRICT ASKS PARENTS OR GUARDIANS NOT TO CALL SCHOOLS OR TELEVISION AND RADIO STATIONS ABOUT THE CANCELLATION OF SCHOOL. The website address – www.fulton58.org - will be updated with early dismissal and cancellation notices as well as Facebook--Fulton Public Schools and Twitter-- @FPShornets.

Buses Running on Snow Routes
Snow routes have been established for those days when transportation is reasonable, yet some areas are not passable. Parents/guardians are notified of snow routes early in the school year and the routes are posted on the district website. Snow routes will be announced via local television stations and by text messaging. 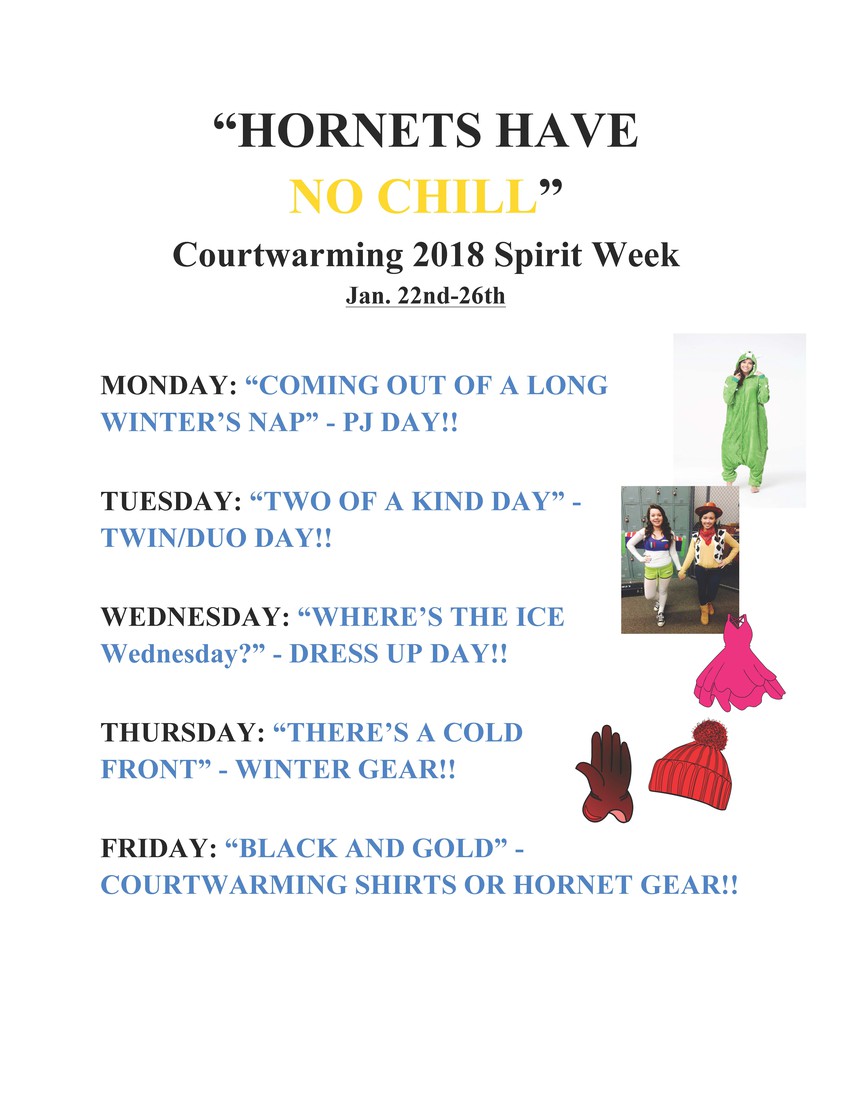 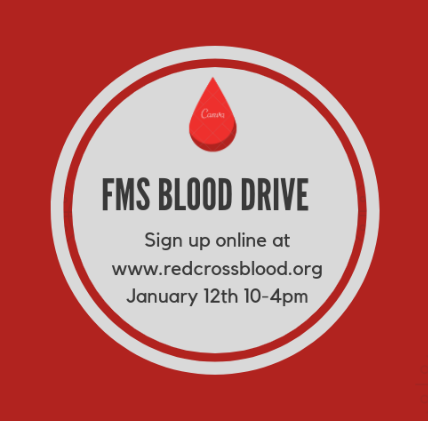 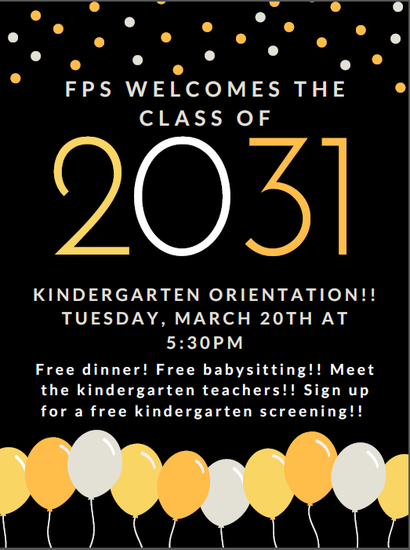 Monday and Tuesday, January 29 and 30, 2018, NO School Professional Development

Wednesday, February 14, 2018, Board of Education Meeting 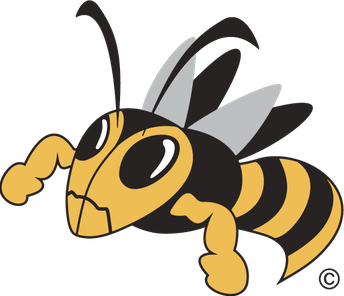