Have you ever seen something so amazing that you might die? I have. Reed Flute Cave is known as the most amazing sight to see other than heaven! Did you know that?

Reed Flute Cave actually used to be an underground lake. When the water evaporated the calcium carbonate crystallized and become all those colorful crystals. The water also carved out the stone to make incredible stone pillars that look like items in nature.

Reed Flute Cave got it`s name from the verdant reeds growing outside of the entrance. The "flute" part is because the reeds can be made into flutes. Cave came from, well it`s a cave. 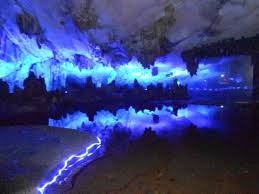 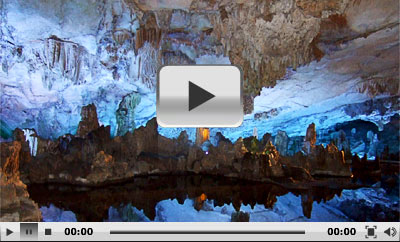 Follow Wesley W.
Paste in your blog/website to embed.